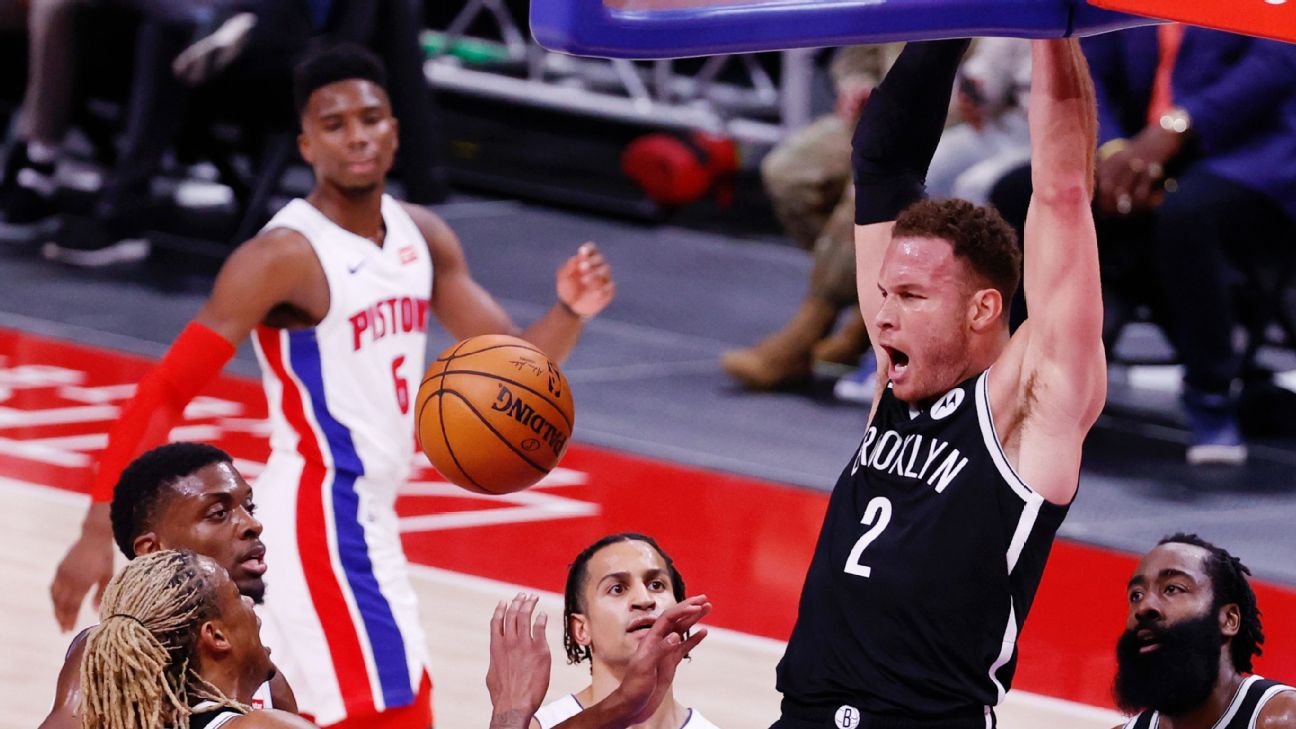 NEW YORK -- The Brooklyn Nets continue to construct a roster full of decorated superstars. The team's signing of forward LaMarcus Aldridge over the weekend elicited strong reactions from fans across the league as they grapple with the Nets acquiring James Harden, Blake Griffin and Aldridge over the past 2 months.

"It's kind of funny to me, because for the last couple years, all I've heard is how bad I am," Griffin said. "You sign with this team, and everybody's like, 'That's not fair!'"


The Nets nabbed Griffin -- who is a six-time All-Star -- off the buyout market in early March. Aldridge agreed to a one-year deal with the Nets, his agent told ESPN's Adrian Wojnarowski.

"It's just kind of crazy how it all comes together," Griffin said. "In the beginning of the season, if you'd said that James and LaMarcus and I would end up with the Nets -- everybody's betting against that."

Griffin said that the prospect of winning is a large part of what attracts veteran players like him to Brooklyn, but also the way the organization conducts itself was alluring. Griffin added that he knows that just because the team has stockpiled talent like himself, Aldridge and others to complement Kevin Durant, Kyrie Irving and Harden, that doesn't mean they are guaranteed to win a championship.


Griffin noted that when the Lakers added Steve Nash -- who now coaches the Nets -- and Dwight Howard to their roster that already included Kobe Bryant and Pau Gasol in 2012-13, the team finished seventh in the West.

"We still have to prove ourselves," Griffin said. "Sometimes, it doesn't work out. We realize that. We know we have work to do and we know we have to be great." 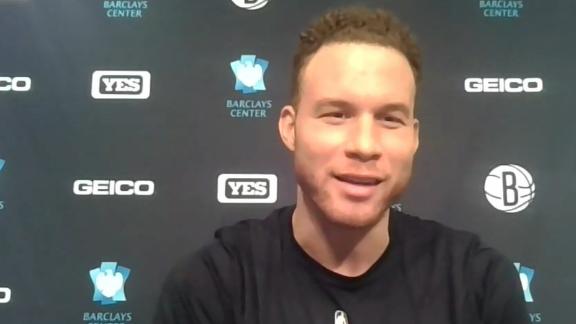