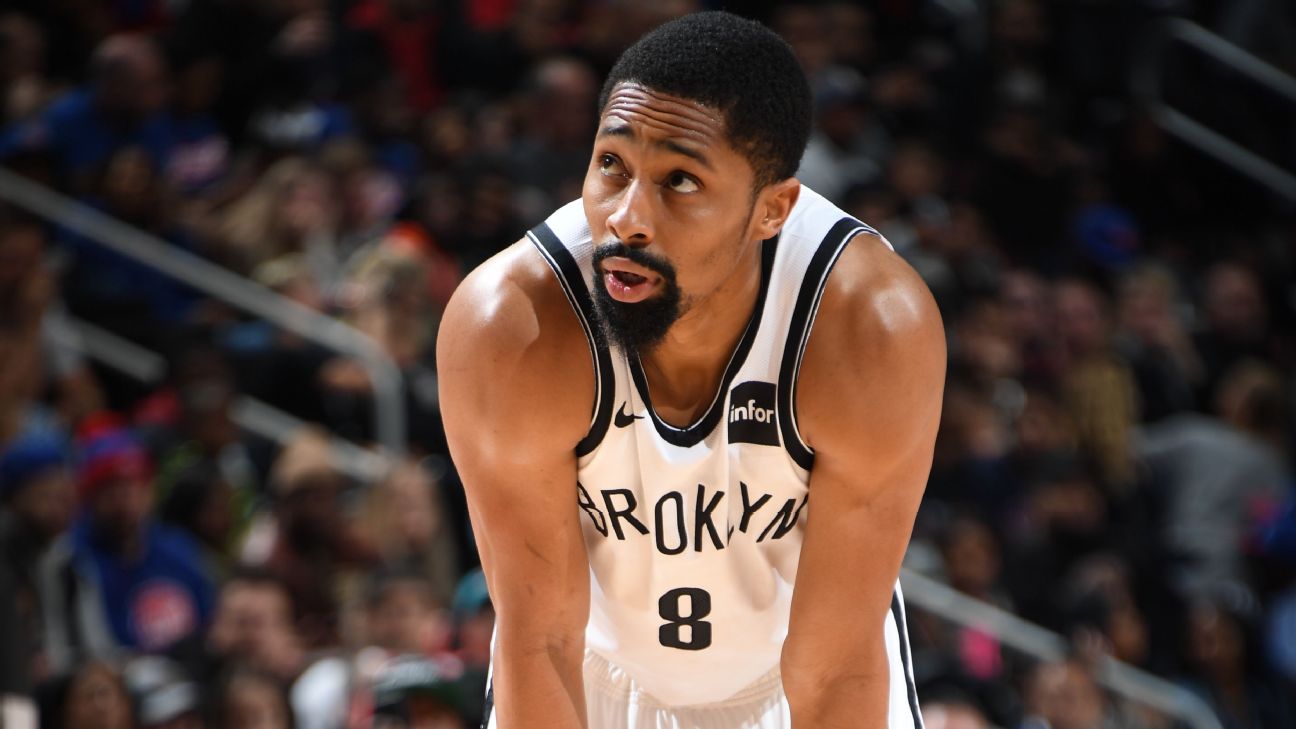 Brooklyn Nets guard Spencer Dinwiddie announced Tuesday that he won't join his team in Orlando, Florida, for the NBA restart after testing positive again for the coronavirus.


Dinwiddie's teammateDeAndre Jordanalso has tested positive for the coronavirus and opted out of joining the team in Orlando.

The Nets were scheduled to arrive in Orlando on Tuesday as one of the 22 NBA teams scheduled to resume games on July 30. They are in seventh place in the Eastern Conference, a half-game ahead of the Orlando Magic, who currently holdthe final playoff spot.


Losing Dinwiddie leaves a big hole for the Nets. He was second on the team in scoring this season at 20.6 points per game. The top scorer, Kyrie Irving, played in only 20 games because of injury, compared with Dinwiddie's 64. Dinwiddie led the team in assists with 6.8 per game. 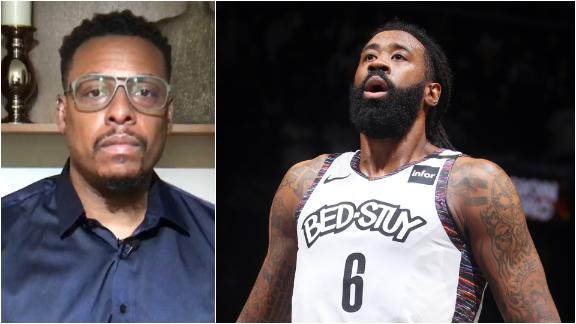