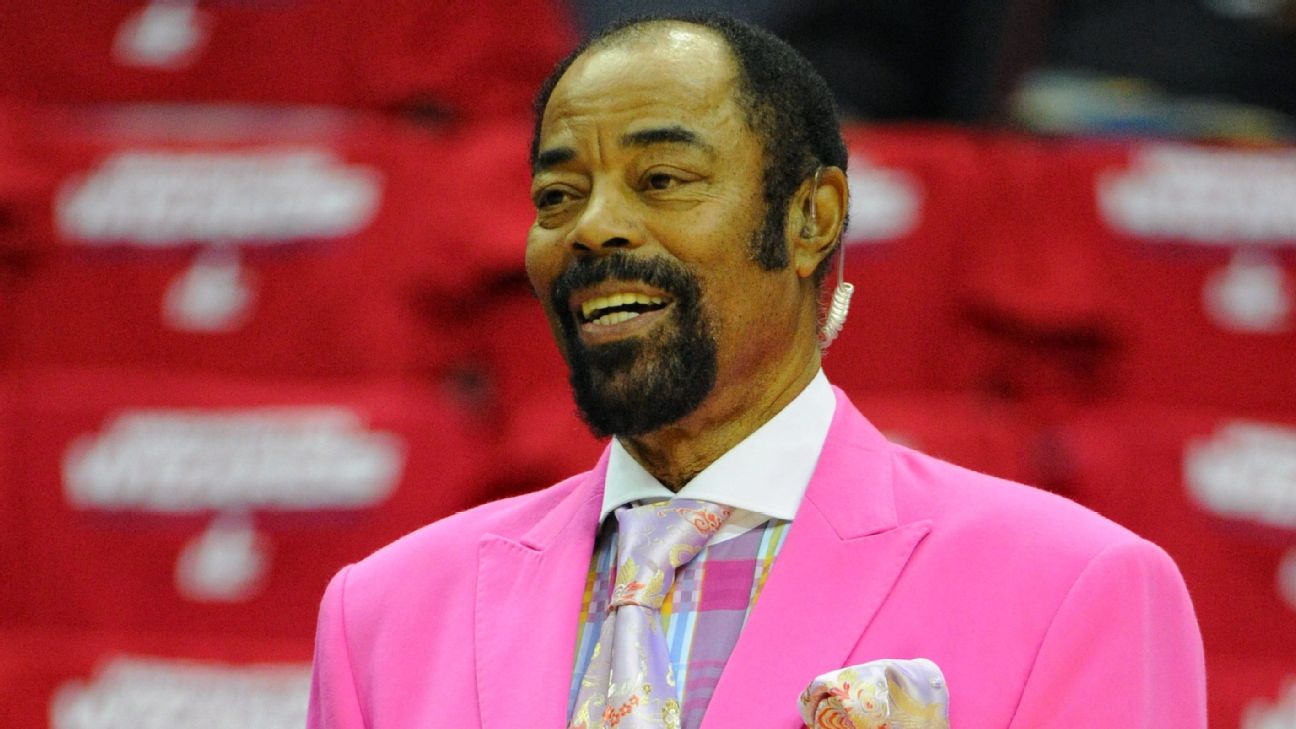 New York Knicks legend Clyde Frazier said Wednesday on SiriusXM NBA Radio that he'd give Kevin Durant an asterisk on a list of all-time great players because of his success with the Golden State Warriors.

"Durant, I mean, as great a player as he is, I would still hold back because, man, he joined a team that really didn't need him. You know what I mean?" said Frazier, a television analyst for Knicks games on MSG Network. "He's right there with LeBron [James], probably will surpass LeBron as the best player in the game soon. But for him doing that, I still don't give him the full credit that he probably would have deserved if he stayed with [the Oklahoma City Thunder] and won a title with that team."

Frazier was asked whether Durant's success with Golden State -- two NBA titles and two Finals MVP awards -- would affect where he'd rank him on a list of all-time great players.

"He's going to be down the list for me because of that. There will be an asterisk by his name," he said, chuckling.

The Knicks plan to have enough money to sign a top free agent in the summer of 2019. In July, Durant signed a two-year contract with Golden State that contains a player option in the second season, so he can become a free agent next summer if he desires. The Knicks -- and many other teams in the NBA -- will have interest in signing Durant next summer.

Frazier was asked on the radio show whether it was realistic to think that Durant, Kyrie Irving or Jimmy Butler -- all potential free agents in 2019 -- would sign with the Knicks.

"Probably 50-50," Frazier said. "You never know what these guys are thinking today. It's not something that I would have done. I would have never joined [Jerry] West or [Bill] Russell or [Wilt] Chamberlain. I wanted to kick their butt.

"It's something that today's players, they have this camaraderie, they want to play together. [Carmelo Anthony] going to Houston with Chris Paul, they've had that going on a long time that they wanted to be teammates. It's a possibility that these guys might get together and come to New York." 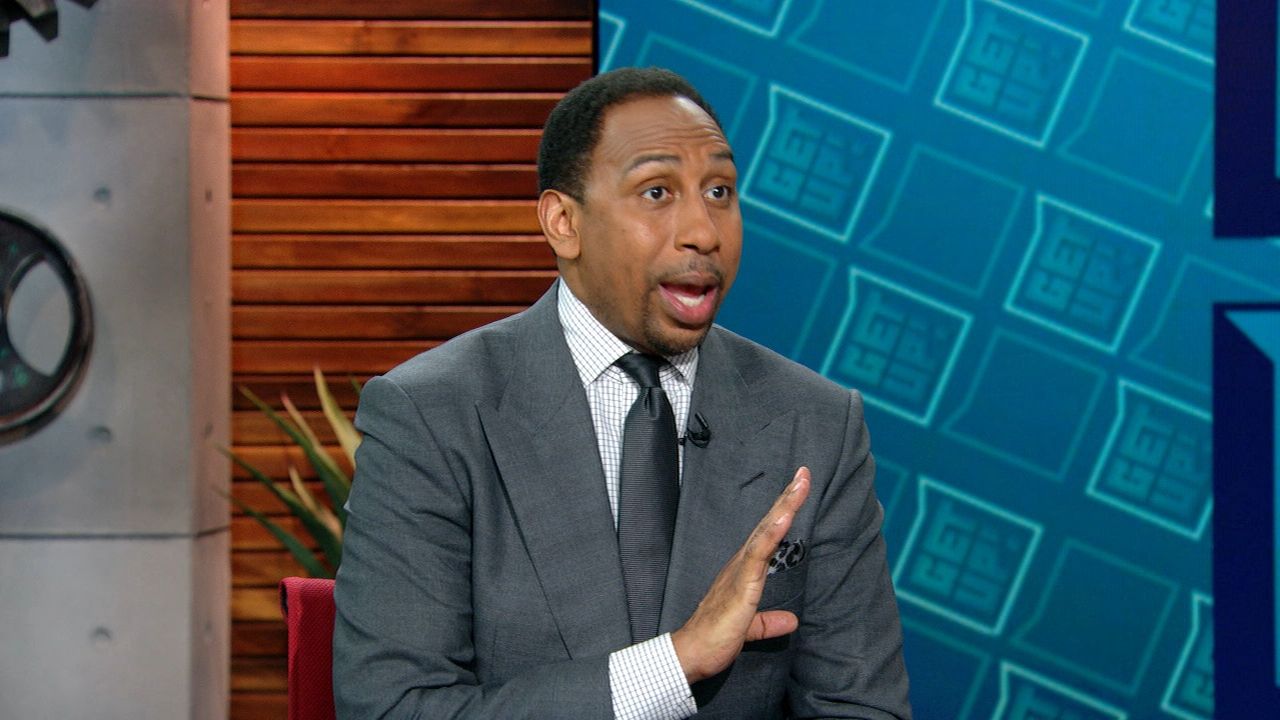