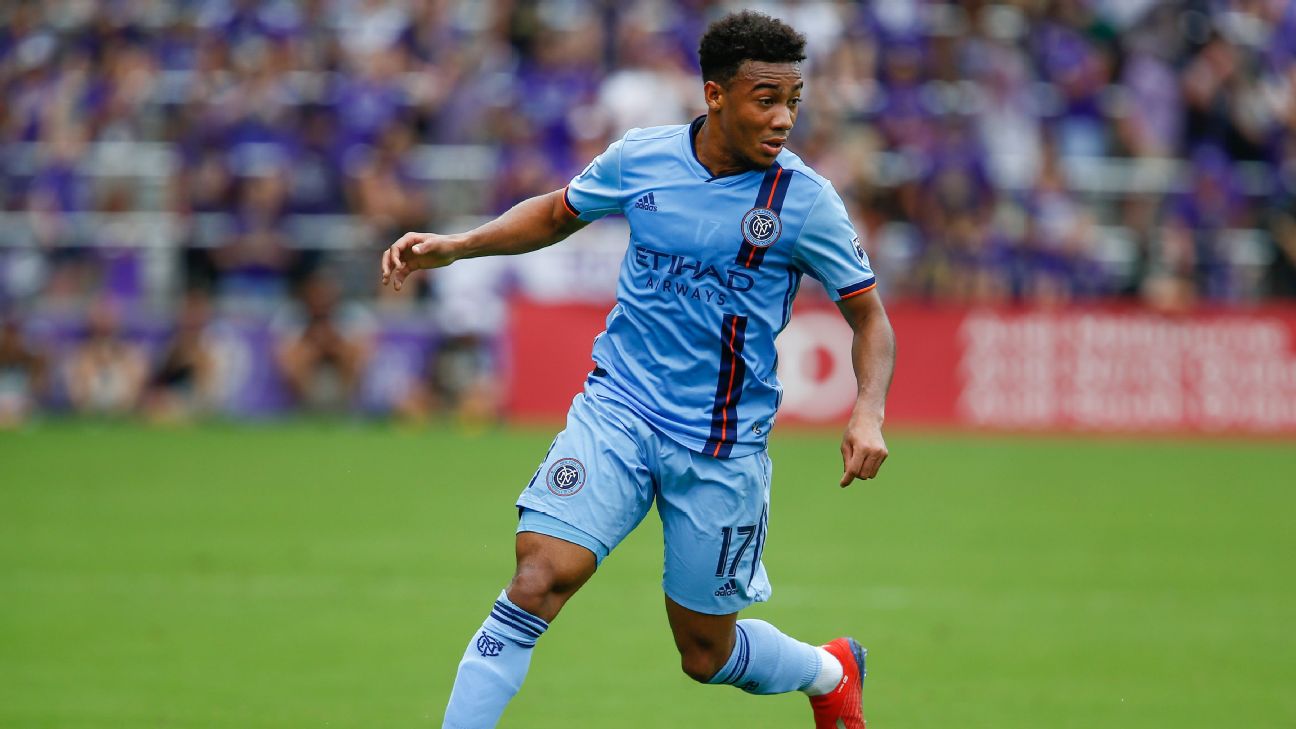 - Carlisle: Does MLS have a double standard problem with Ibra?

- Davis: SebastianLletget is the most interesting man in U.S. soccer

With Colorado winless in its first 10 matches this season, the team has embarked on a midseason makeover, with the Lewis move one of several general manager Padraig Smith has engineered.

The Rapids have also acquired defender Abdul Rwatubyaye, an international roster spot, an undisclosed draft pick and some form of allocation money as part of a deal that sent midfielder Benny Feilhaber to Sporting Kansas City, sources have told ESPN FC.

They have also obtained the services of defender Lalas Abubakar on a season-long loan from the Columbus Crew in exchange for $125,000 in TAM.

Lewis, 21, is the prize acquisition from that group given his upside.

He has made a quartet of substitute appearances for the U.S. men's national team earlier this year, and his talent is such that he can be a game-changer with his dribbling ability from a wing position.

But Lewis found it difficult to break into NYCFC's lineup during his two-plus seasons with the club.

He made 39 league, cup and playoff appearances with only 10 of those starts, scoring three goals. Now he will have the opportunity to get more consistent playing time on a team that is struggling. 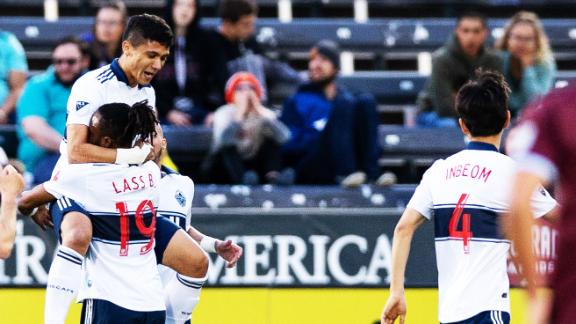