Forbes says Knicks most valuable NBA team, worth $4B 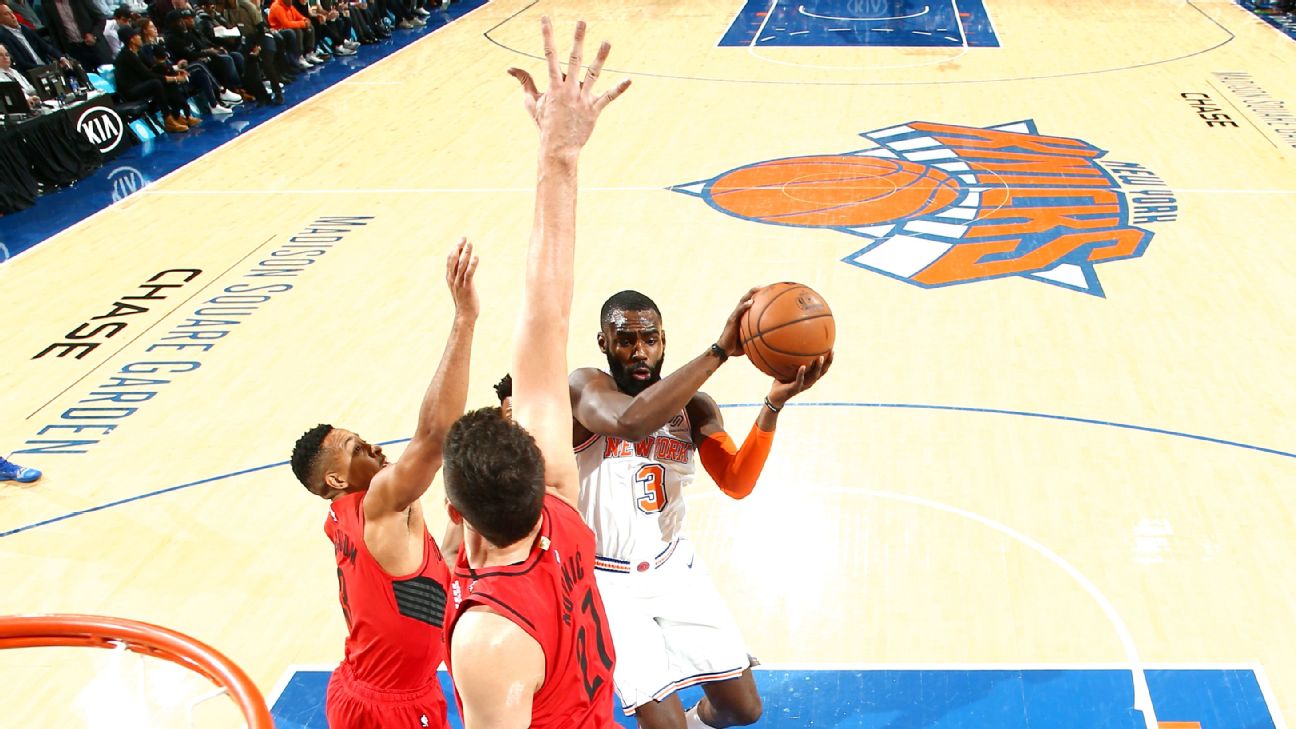 The New York Knicks are worth $4 billion, making them the most valuable NBA team for the fourth straight year, according to Forbes. That's despite having the worst record among the league's 30 teams.

In its annual rankings, Forbes said the Knicks' value increased 11 percent from last year because of a $1 billion renovation of Madison Square Garden, completed in 2013, that has produced a series of new revenue streams.

The Knicks, who feature a starting lineup with three new players acquired in the Kristaps Porzingis trade, lost at home Tuesday night for a franchise-record 15th straight game. They began Wednesday with a 10-43 record.

Forbes says the Los Angeles Lakers remain in second place with a value of $3.7 billion, up 12 percent.

The average NBA team is worth $1.9 billion, up 13 percent from last year. 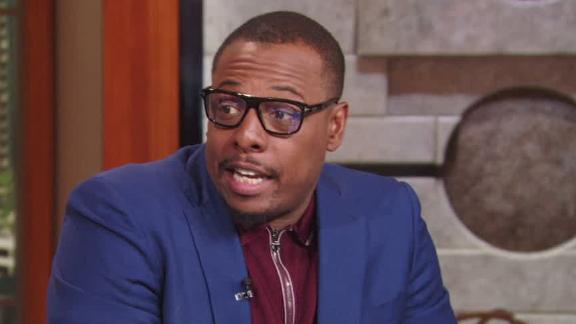