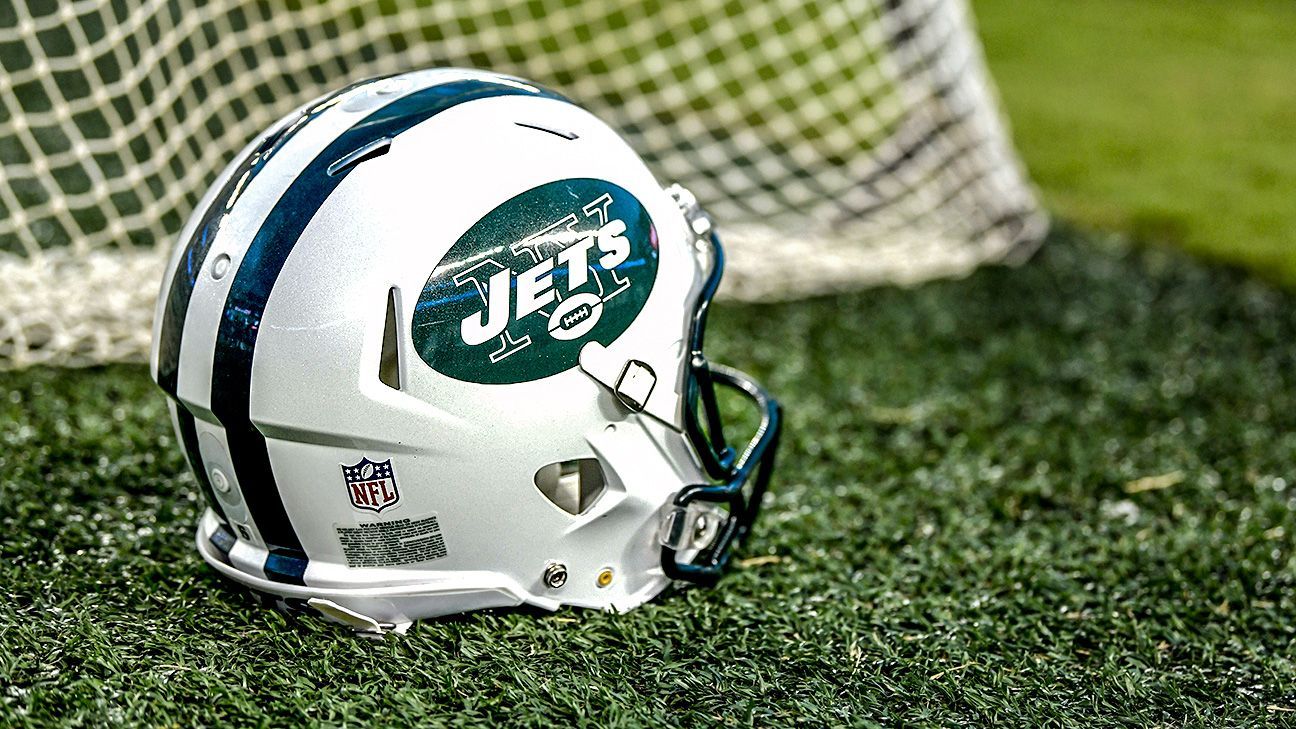 FLORHAM PARK, N.J. - Pete Lammons, the starting tight end on the New York Jets' Super Bowl III championship team and a member of the University of Texas 1963 national champions, died Thursday in a boating accident in Texas, according to authorities. He was 77.

Lammons, an avid fisherman, fell overboard at the dock while preparing for a fishing tournament, according to a news release by Major League Fishing, which sponsored the MLF Toyota Series at Sam Rayburn Reservoir near Brookeland, Texas.


His body was recovered by vessels using sonar, but efforts to revive him were unsuccessful, according to MLF.

After starring at Texas, Lammons was picked by the Jets in the eighth round of the 1966 AFL draft. He played with the Jets through 1971 and finished up his career with the Green Bay Packers in 1972.

He was an All-AFL selection in 1967, when he caught a career-high 45 passes for 515 yards and two touchdowns. That year, Joe Namath enjoyed the most prolific season of his career, throwing for 4,007 yards in a 14-game season.

In the Jets' 16-7 upset of the Baltimore Colts in Super Bowl III, Lammons caught two passes for 13 yards. In the AFL Championship Game, he scored a touchdown in their 27-23 win over the Oakland Raiders.


In 2018, Lammons attended the 50th reunion of the Jets' only Super Bowl team.

"Fifty years, lord have mercy," he told ESPN before the event. "That's a long time. You just kind of realize this will probably be the last time we all get together. Quite a few of us have departed, so it won't be quite as much fun without them."