Mayfield reaches out to Giants' Jones to clear air 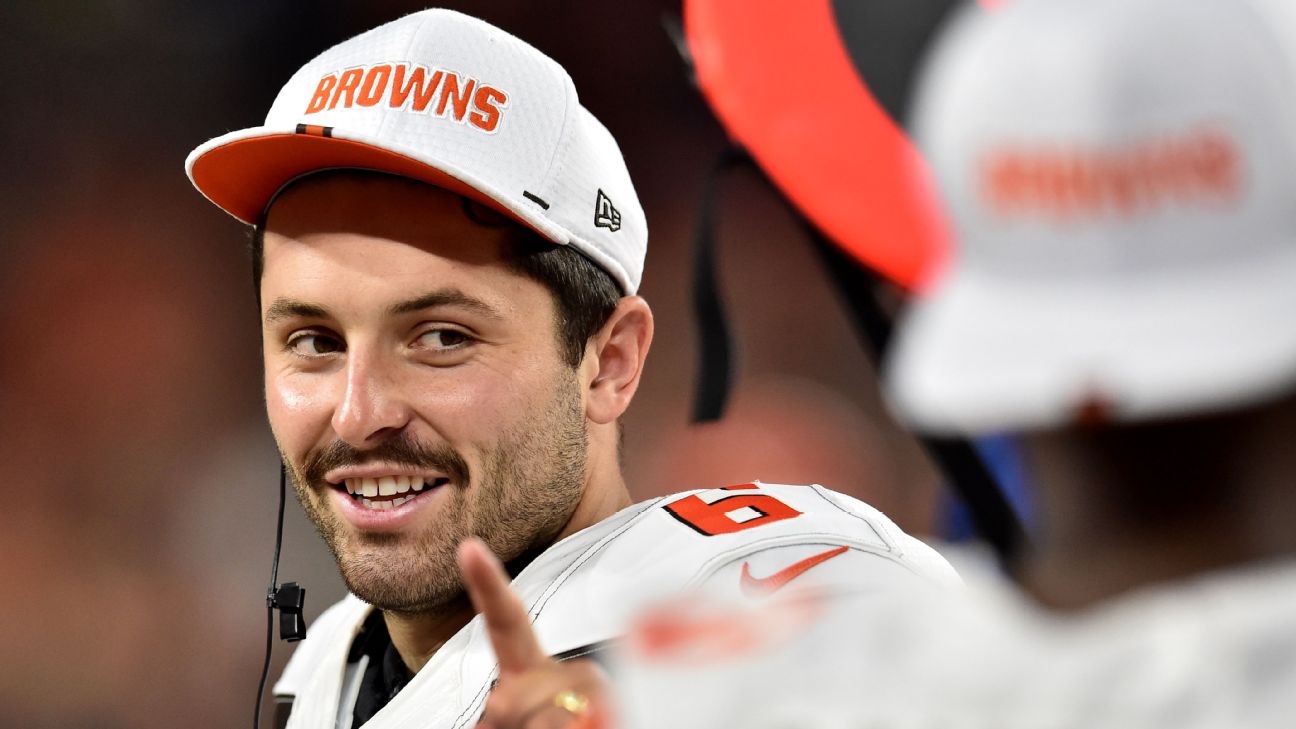 BEREA, Ohio -- Cleveland Browns quarterback Baker Mayfield said Wednesday that he has reached out to Daniel Jones "to clear the air" regarding his comments published by GQ about therookieNew York Giantsquarterback.

Mayfield acknowledged saying to GQ that it "blows my mind" the Giants would select Jones with the No. 6 pick in the NFL draft.

But Mayfield said the context for his GQ quote -- "Some people overthink it. That's where people go wrong. They forget you've gotta win. ... Either you have a history of winning and being that guy for your team or you don't." -- came from a conversation in April about himself, not Jones, who went 17-19 at Duke.

"It seemed very disrespectful, and I can understand that," Mayfield said. "But what people didn't realize, the conversation entailed of me saying I was surprised I was drafted No. 1 overall, and then me going on a rant after that about QB evaluation and the frustration from the college recruiting process.

"And so it had nothing to do with Daniel specifically about the winning and stuff."

Mayfield said that Jones was "very nice" and "cordial" and told Mayfield, "no worries, man,"after he reached out via text message.

Mayfield said that he was initially "pretty confused" about the backlash from the GQ article, published Tuesday morning. Not long after the Browns finished practice later that day, he posted a clarification on his Instagram.

Mayfield has a history of being open and honest about his opinion on other coaches and players. Last year, he called ex-Browns head coach Hue Jackson "fake," and he said this summer that he didn't like Texas quarterbackSam Ehlinger.

"That's why I felt like reaching out to Daniel. That's the type of thing that frustrates me because it was taken out of context. And then on top of it now we're talking about something that's not about the Browns." 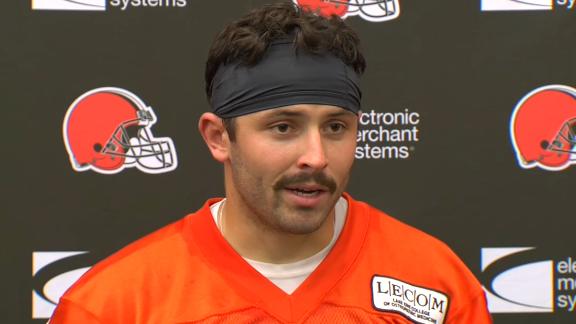 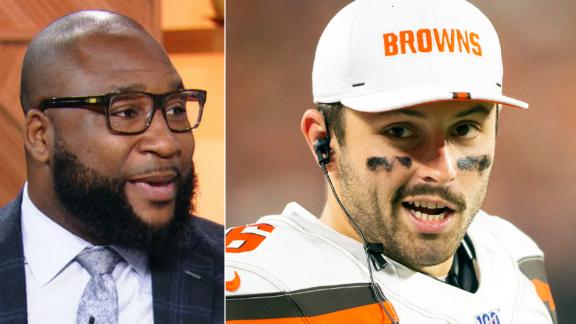