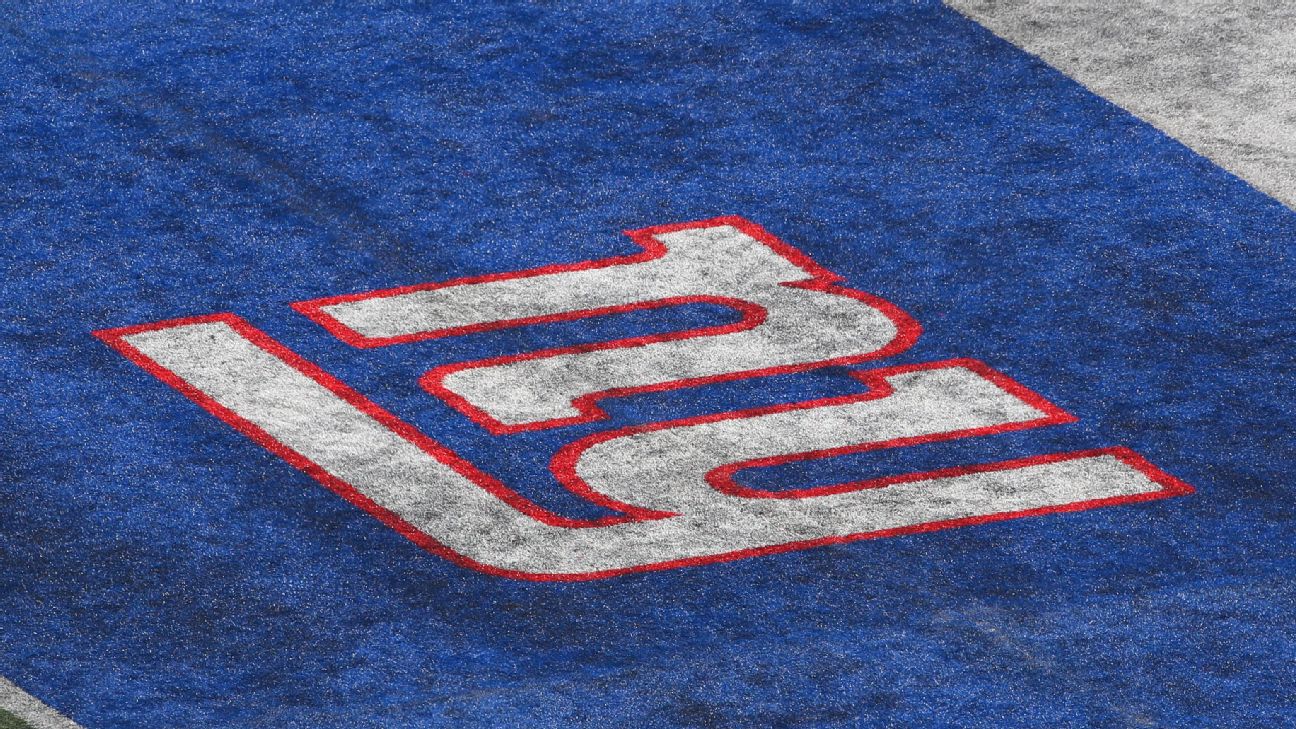 The New York Giants say irregularities with the rapid COVID-19 tests used by the NFL's lab seem to have resulted in false positive results for several players, potentially including running back Saquon Barkley.

Coach Joe Judge said there were a "good amount" of coaches, players, staff members and even media that had seemingly irregular results over the past few days.


"Bio-Reference Laboratories (BRL) is experiencing an unusually high number of false positives using the Rapid Mesa Test at our facility. With the exception of one individual, all of the positive Mesa test results over the last two days have come back negative through PCR testing," the Giants said in a statement. "The laboratory is working with experts to determine the source of the problem.

"The NFL and BRL are monitoring this situation closely. We are temporarily halting the use of the Rapid Mesa Test and administering PCR tests only."

Barkley and safety Xavier McKinney are on the reserve/COVID-19 list and were not at practice Thursday, pending further results.

Barkley, McKinney and starting left guard Matt Skura tested positive during rapid tests for COVID-19 earlier in the week, but all three players' PCR tests came back negative, setting off alarms that something could be amiss. Twelve of 13 positive results from Tuesday were false positives.

All but one of the organization's PCR tests, for running backs coach Burton Burns, have come back negative to date.PCR is a molecular test that detects genetic material of the virus using a lab technique called polymerase chain reaction.


Skura was back at practice Thursday because his rapid tests were split, but Barkley and McKinney were not. There is hope McKinney and Barkley could return later in the week if additional PCR tests are negative as well.

Barkley doesn't seem likely to play Sunday against the Las Vegas Raiders because of an ankle injury that has sidelined him for the past three games.

"I wouldn't eliminate [Barkley playing] at this point based off where he's at physically, but I couldn't say it's moving in direction to get us a definite answer in a positive way," said Judge, who also noted Thursday afternoon that "no one has been ruled out."

The Giants enter the contest amid a turbulent week that began with a Monday night loss in Kansas City. Burns then tested positive for COVID-19 on Tuesday, and the Giants had to retest the entire organization Wednesday and go remote for meetings on Thursday.