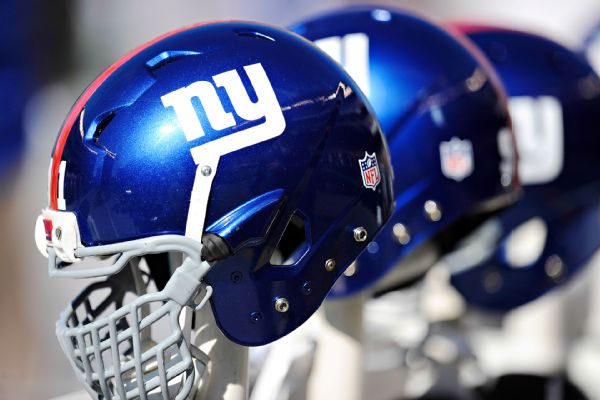 EAST RUTHERFORD, N.J. -- The New York Giants placed running Saquon Barkley and safety Xavier McKinney on the reserve/COVID-19 list on Wednesday as the team deals with a potential widespread outbreak heading into Sunday's game against the Las Vegas Raiders.


Running backs coach Burton Burns was among 13 members of the Giants organization to test positive on Tuesday. Burns was the only confirmed positive from the original batch after retests.

Barkley and Skura are vaccinated, according to sources. Head coach Joe Judge said earlier Wednesday that the Giants "don't have many" players who are not. Barkley's availability was already in doubt as he recovers from an ankle injury. He has missed the past three games. This is just the latest roadblock for the running back and the team.

"It's a 2020-2021 NFL season," safety Logan Ryan said of the Giants COVID situation. "It's nothing new. We wear tracers every day, get COVID tested, so stuff like this comes up. Obviously, results have got to come back. I'm not going to speak too much on it, but we obviously had experience with this last season. It's been a different type of football these last couple years. We've got to be able to adjust on the fly, so we're well-trained and versed in that. Whatever it has to be, we'll do whatever it is to keep everyone safe."

Burns, 69, was working from his home on Wednesday.

The Giants' players were uncharacteristically lined up at the testing trailer at around 10:30 a.m. The team was expected to be on the practice field at 10:50 a.m., but that was delayed for the testing.

The Giants began practice around 11:30 a.m. Barkley, Skura and McKinney were the only players missing because of the situation. Players put on masks as they entered the team facility after the short workout.


"Just following the protocols, doing what we're supposed to do," quarterback Daniel Jones said after the light practice, which lasted about an hour. "Yeah, I think we're all pretty experienced in it by now."

Anyone who tested positive is currently away from the team until receiving multiple negative tests. The second test result is expected late Wednesday night or early Thursday morning.

In the meantime, the Giants (2-6) are planning around the unknown. They aren't sure about the availability of Barkley, Skura and McKinney for Sunday.

"That is all still to be determined," Judge said, without specifying any names. "They are going through all the tests, which takes about a day of going through the trainers, close contacts and tracers and all that stuff. In terms of any answers as far as Sunday or even something that will lead into [Thursday's] practice, we don't have any definite answers, except for really Burton, right now." 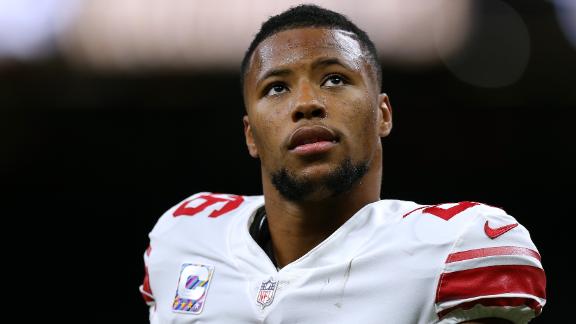