New York Jets to enter season with 5 quarterbacks on roster 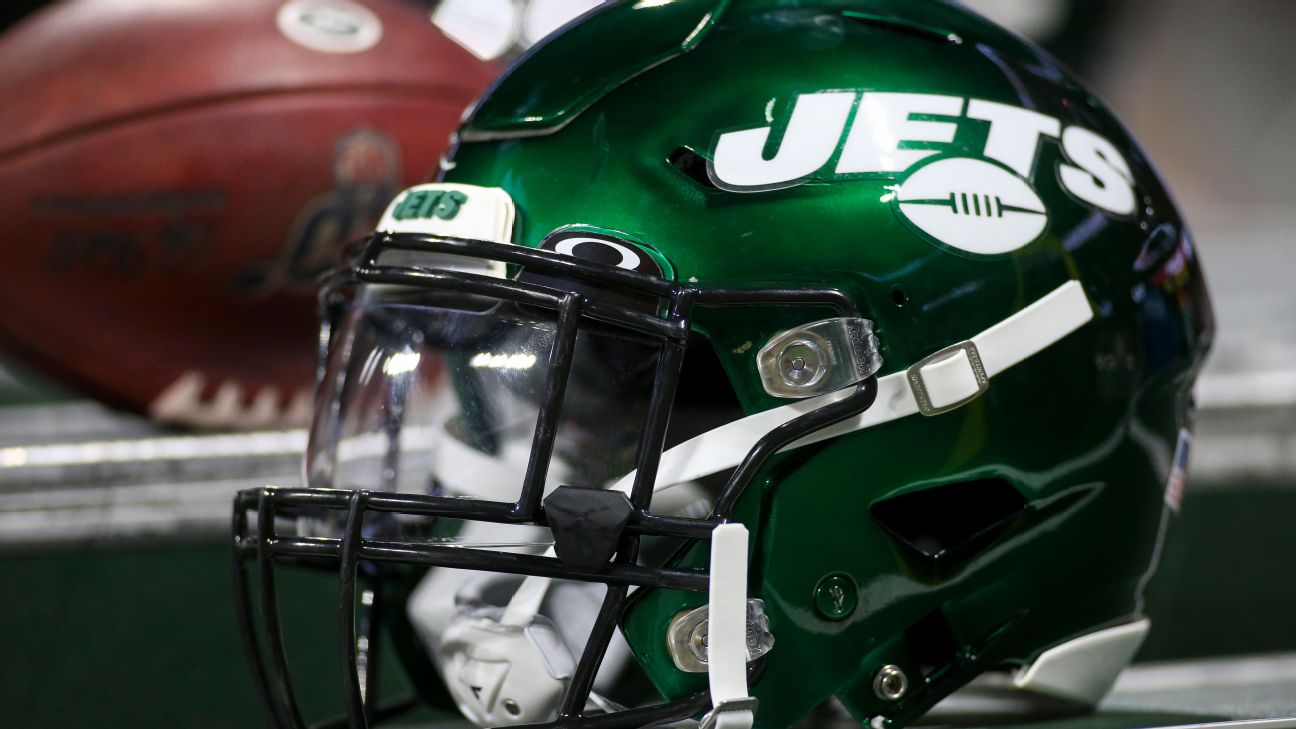 The New York Jets have enough arms to form a complete starting rotation in baseball.

Barring additional roster moves, they will go into the season with five quarterbacks -- three on the 53-man roster and two on the practice squad.


David Fales and Mike White, both of whom were released Saturday, were re-signed Sunday to the practice squad.

Sam Darnold will be the starter for the third straight season. Behind him are former Super Bowl MVP Joe Flacco and rookie James Morgan, a fourth-round pick from Florida International.

The situation is muddled because Flacco, who underwent neck surgery in April, still isn't ready. A source said he's targeting a Week 3 return, the timetable the Jets expected when they signed the former longtime Baltimore Ravens starter in May.

In the meantime, coach Adam Gase wants an experienced backup on his game-day roster. Capitalizing on an expanded practice squad and new rules, their plan is to elevate Fales or White to serve as Darnold's backup next Sunday against the Buffalo Bills.


It's unclear if Gase is planning to deploy one of them as a remote quarterback, the way the Philadelphia Eagles are using Josh McCown, according to reporting by ESPN's Adam Schefter.

Gase mentioned in training camp that he was considering a "quarantine" quarterback, someone who could attend meetings virtually and play in the event of a COVID-19 outbreak in the quarterback room.

"You don't want to be lulled to sleep: How many (COVID-19) positives have there been around the league?" Gase said. "You want to be smart because you're not really sure where this is going to go. We're going to start traveling to road games, staying in a hotel, coming back. This is another step we're going to have to take, which we haven't done yet. There's some unknown here."