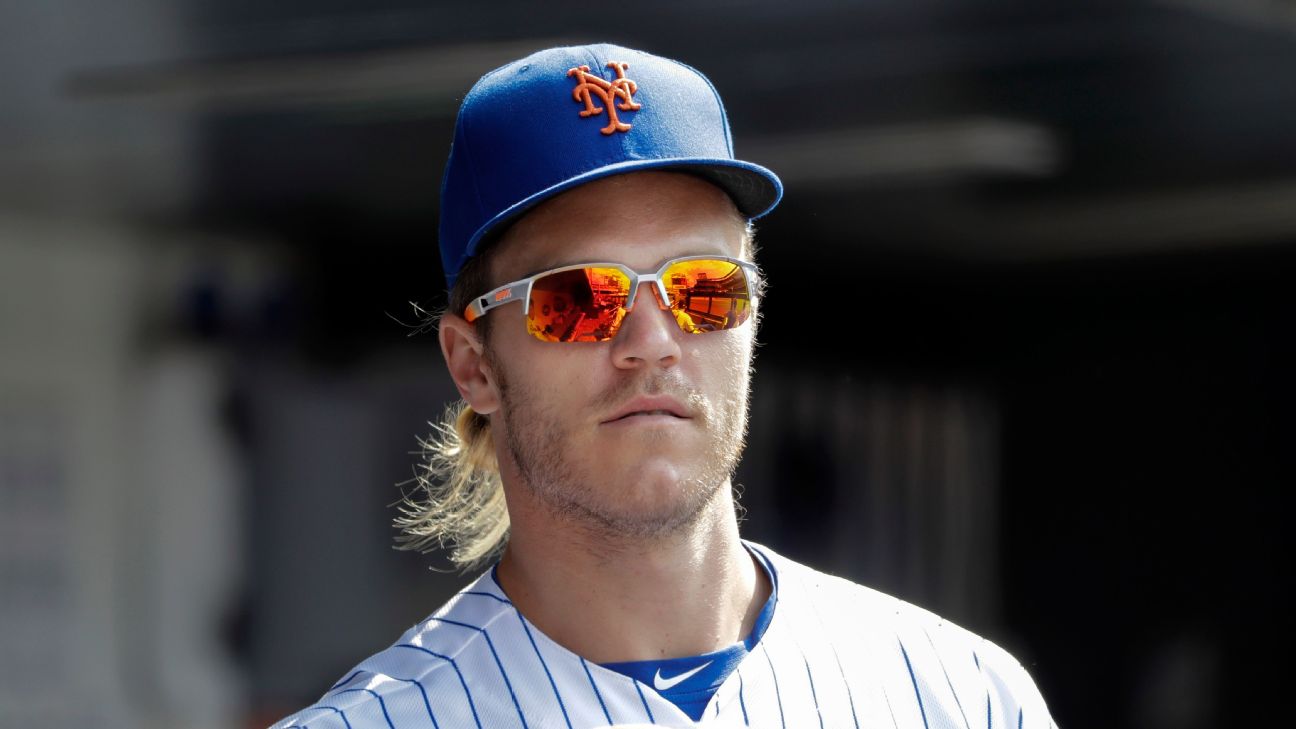 New York Mets right-hander Noah Syndergaard is recovering from Tommy John surgery, but he is still able to throw fire on Twitter, telling a New York City landlord suing him over unpaid rent, "See you in court pal."

According to a federal lawsuit, obtained by multiple outlets, Syndergaard is being sued for at least $250,000 for breach of contract and fees. He never took over a three-bedroom penthouse in Manhattan that costs $27,000 per month after the Major League Baseball season was put on hiatus because of the coronavirus pandemic.


Syndergaard gave his side of the situation in a tweet Saturday night.

"So let me get this straight," Syndergaard wrote. "I fairly, and in good faith offered to pay 2 months rent (over 50K) to a landlord for a place I was never going to step foot in due to a global pandemic that took a severe toll upon the residents of NYC, gave timely notice to attempt to try and re-rent, while getting TJ and now living in Florida for rehab, and the landlord tries to extort me for 250K while leaking this story to the media, and I'm the bad guy? Yeah, ok. See you in court pal."

According to the lawsuit, Syndergaard's attorneys told the landlord, 600 Summer Street LLC, that he "has no intention of taking possession of the subject premises and the landlord is hereby free to rerent it as he sees fit." The lease ran from March 20 to Nov. 30, according to the suit.


"We strongly dispute the allegations made against our client and intend on defending him vigorously," David Goldfischer, Syndergaard's attorney, told the New York Daily News. "Noah is looking forward to his day in court and is currently focused on remaining safe and healthy during these trying times."

Syndergaard underwent Tommy John surgery in March. He is expected to return sometime during the 2021 season. 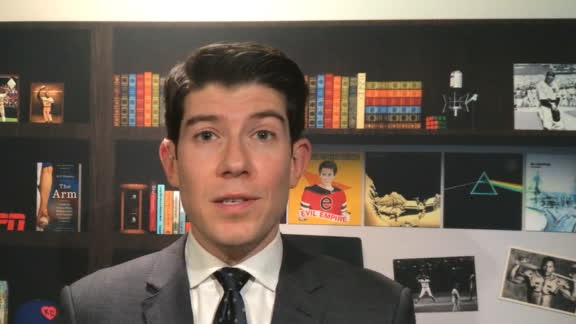