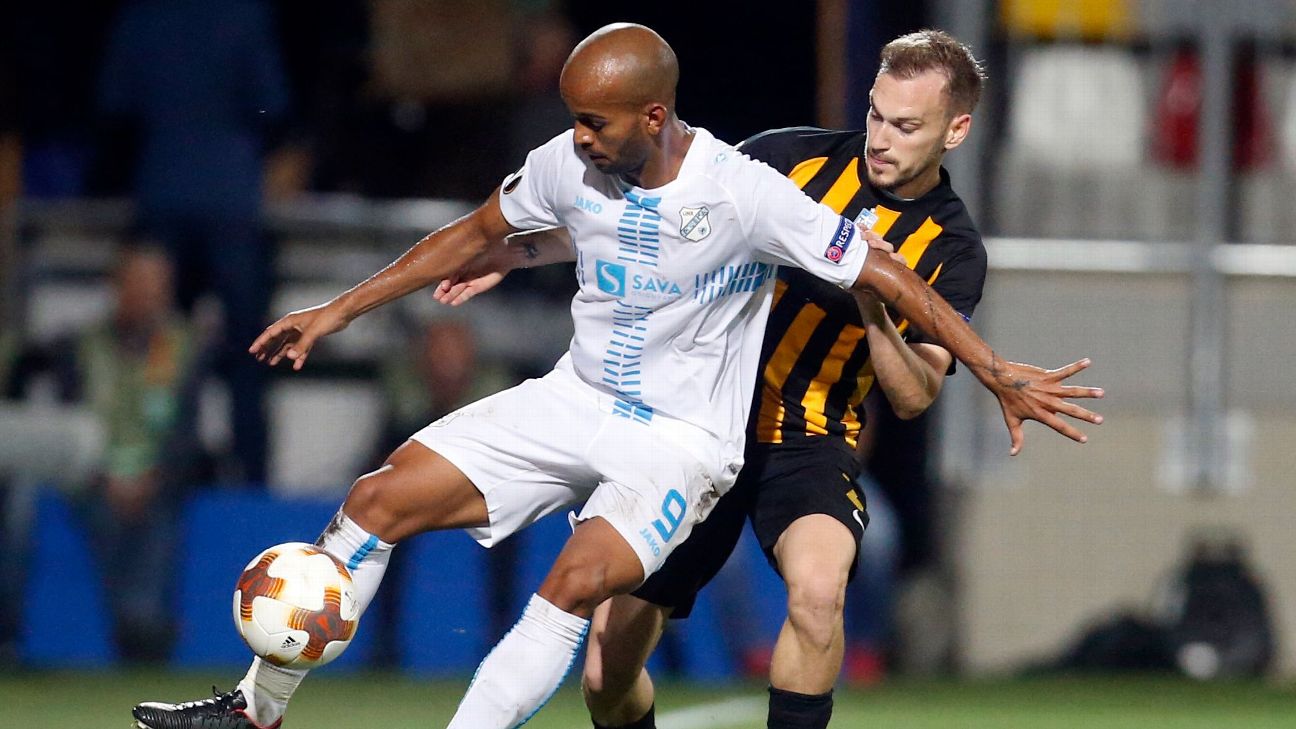 The 27-year-old joined Rijeka in 2017 where he had 27 goals and 13 assists in 52 appearances.Prior to his time in Croatia, Heber featured in the Armenian Premier League, where he was the league's top goalscorer in 2015-16 while playing for Alashkert.

"I'm feeling super motivated for this new challenge in my life," Heber said in a club statement. "I hope to reach great things with my new teammates for this Club. When they showed me the project and what they plan to reach, those were the fundamental points that helped my decision to come to NYCFC.

"I'm sure it will be an amazing step in my career. My message to all of NYCFC is that you can expect the best Heber can give. A player with a lot of willpower, determination and strength on the pitch. I'll give everything with this shirt, in order to achieve great results for our team."

NYCFC had been searching for an attacking option after Spanish star David Villa left in the offseason for Japanese side Vissel Kobe. The 2010 World Cup winner scored 80 goals in 126 appearances -- both franchise records -- for NYCFC. 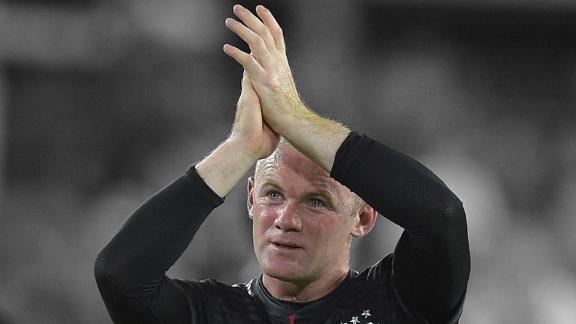 All 47 goals from MLS Week 3
Check out all the goals from this weekend's MLS action, including Wayne Rooney's hat-trick for D.C. United. 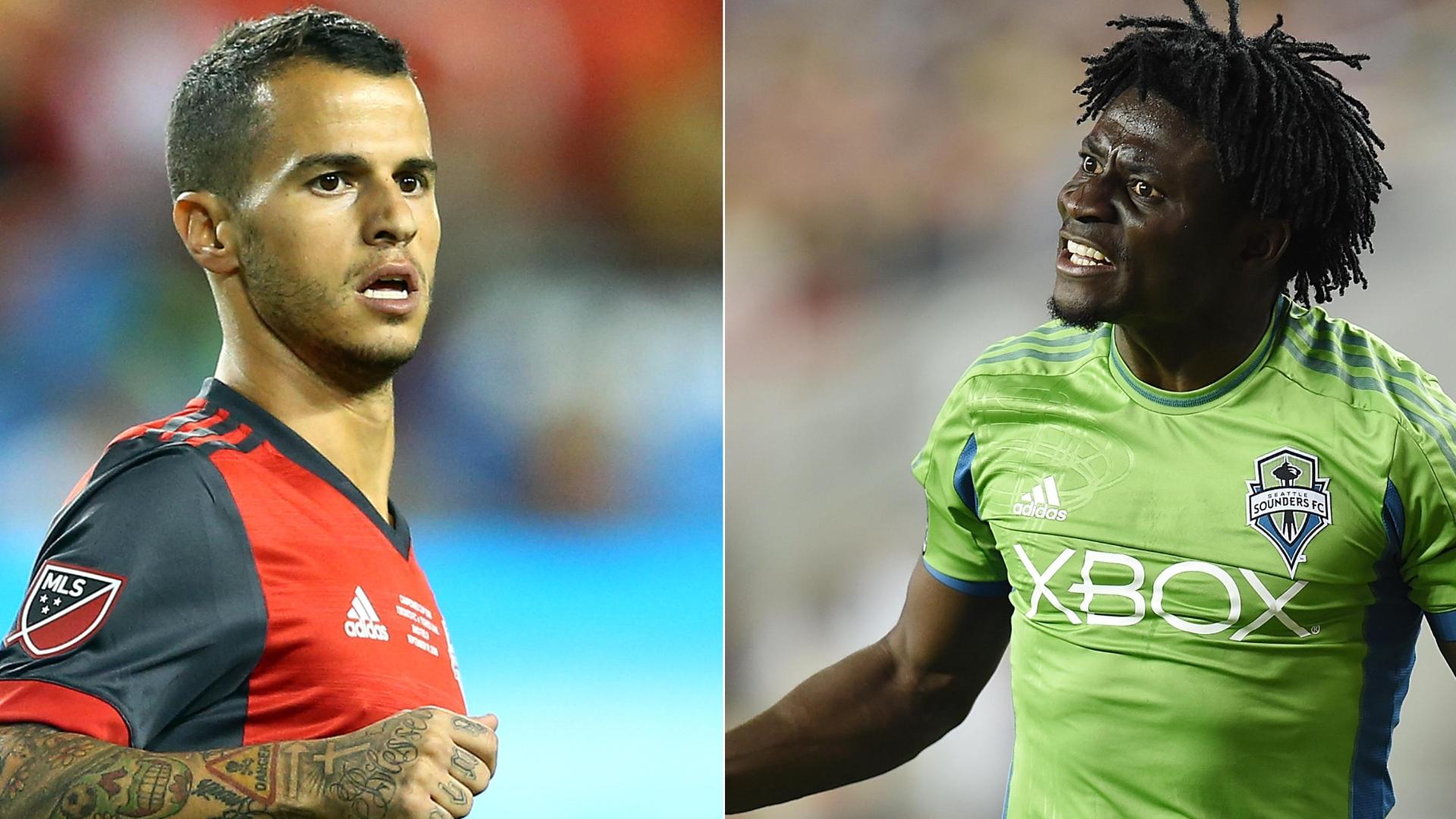 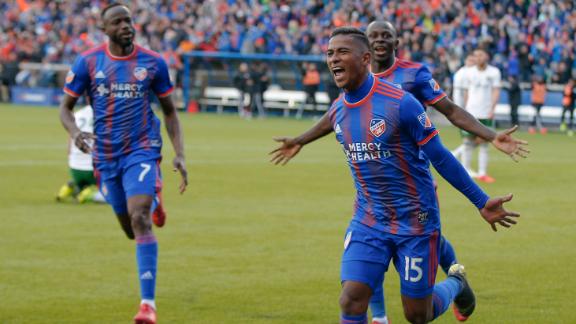 The best 'megs and moves from MLS Week 3
Check out the best backheels, nutmegs, elasticos and more from Week 3 in Major League Soccer. 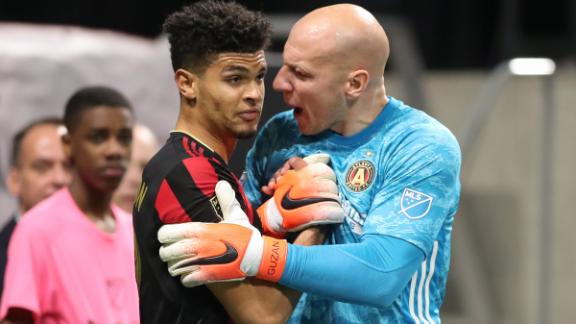