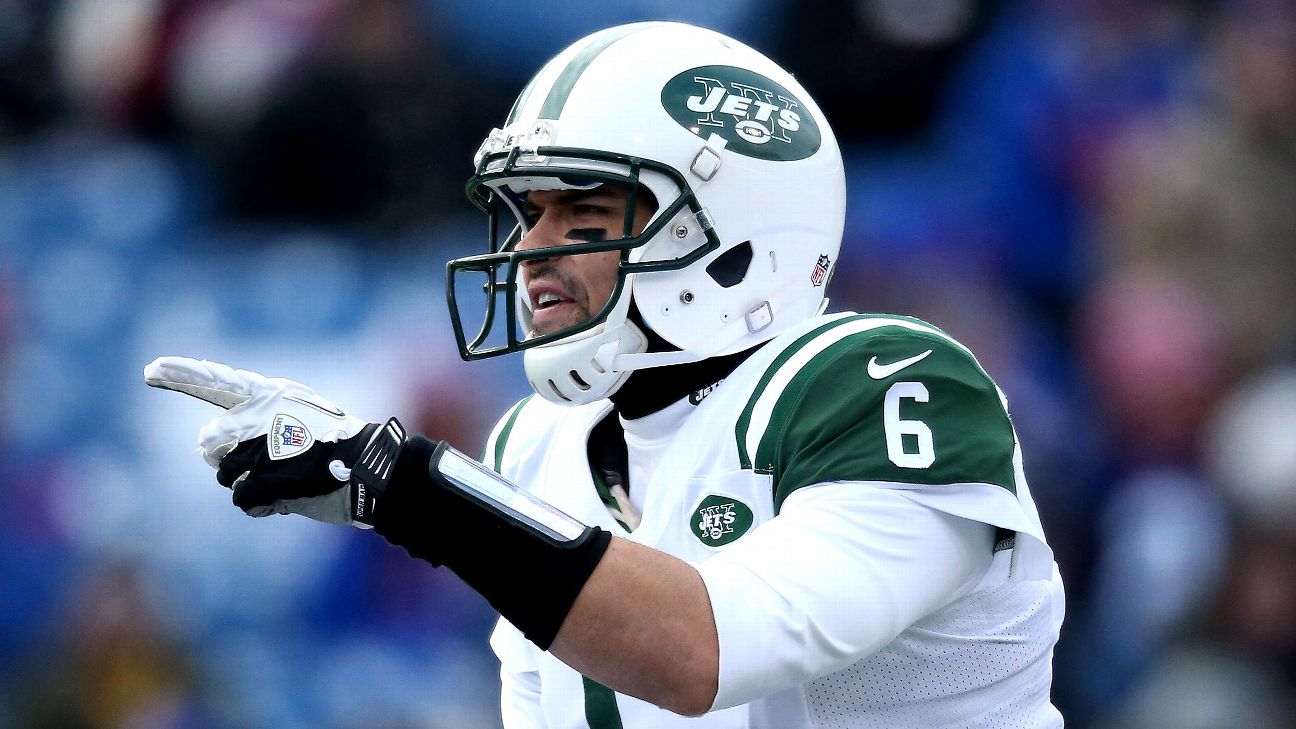 Quarterback Mark Sanchez is retiring after a 10-year NFL career and joining ESPN as a college football analyst.

Sanchez will be part of the studio broadcast on Saturdays and is also set for appearances on College Football Live and Get Up!

"Mark will be making an immediate transition from the field to the studio, allowing him to provide viewers a perspective that is in-concert with the current game," ESPN senior vice president of production Lee Fitting said in a statement. "Succeeding within a high-pressure media market at USC, and then in the NFL, provided on-the-job training for the next chapter of Mark's career, which we are thrilled will be with us at ESPN."

A quarterback at USCfrom 2005 to 2008, Sanchez was the Rose Bowl MVP in the 2008 season after leading the Trojans to a win over Penn Stateand a No. 3 ranking in the final Associated Press Top 25.

He then entered the NFL draft and was selected No. 5 overall by the New York Jets. He spent his first five seasons in New York and helped lead the Jets to two AFC Championship Game appearances.

Sanchez took to Twitter on Tuesdayto say he was "excited about the new opportunity."

Since the 2013 season, Sanchez had spent time with Philadelphia Eagles, Denver Broncos, Dallas Cowboys, Chicago Bears and Washington Redskins. He started one game for the Redskins last season following injuries to Alex Smith and Colt McCoy.

In 2012, Sanchez became known for the so-called butt fumble after he ran into the back of a Jets teammate, causing him to lose the ball.

ESPN also announced Tuesday that former New England Patriots captain Rob Ninkovich is joining the network as an NFL analyst. The two-time Super Bowl champion will debut Saturday on SportsCenter on the Road at Patriots camp. 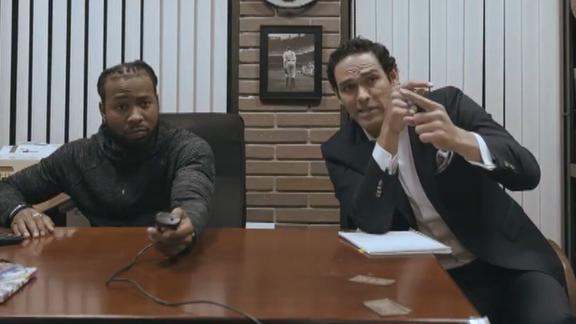