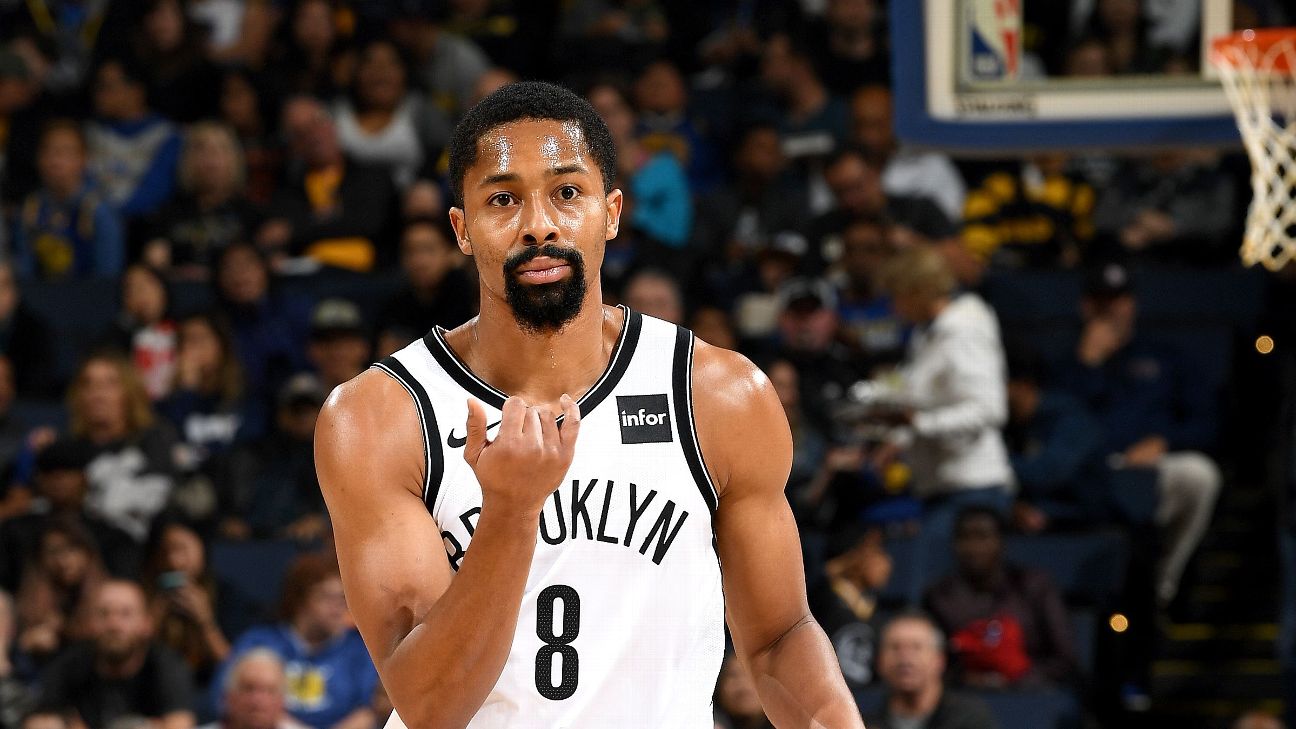 Dinwiddie missed most of this season because of an ACL injury in his right knee, appearing in just three games. He was attempting to potentially return in the NBA Finals, but the Nets were eliminated in the Eastern Conference semifinals by the Milwaukee Bucks on Saturday.


Dinwiddie, 28, has struggled with ACL injuries before. During his junior year at Colorado, Dinwiddie tore his left ACL in a game and missed the remainder of the season.

Dinwiddie was a key player for Brooklyn last season, starting in 49 games whenKyrie Irving and Caris LeVertwere out with injuries. He averaged 20.6 points and 6.8 assists in the 2019-20 season,but was diagnosed with COVID-19 in late June and did not travel to Orlando with the Nets for the season restart.


The 6-foot-5 Dinwiddie has averaged 12.9 points and 5.0 assists over parts of seven seasons with the Nets andDetroit Pistons. 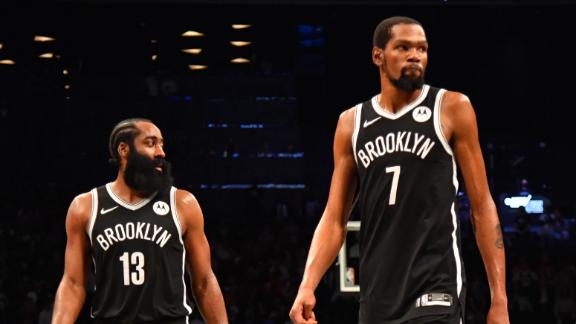