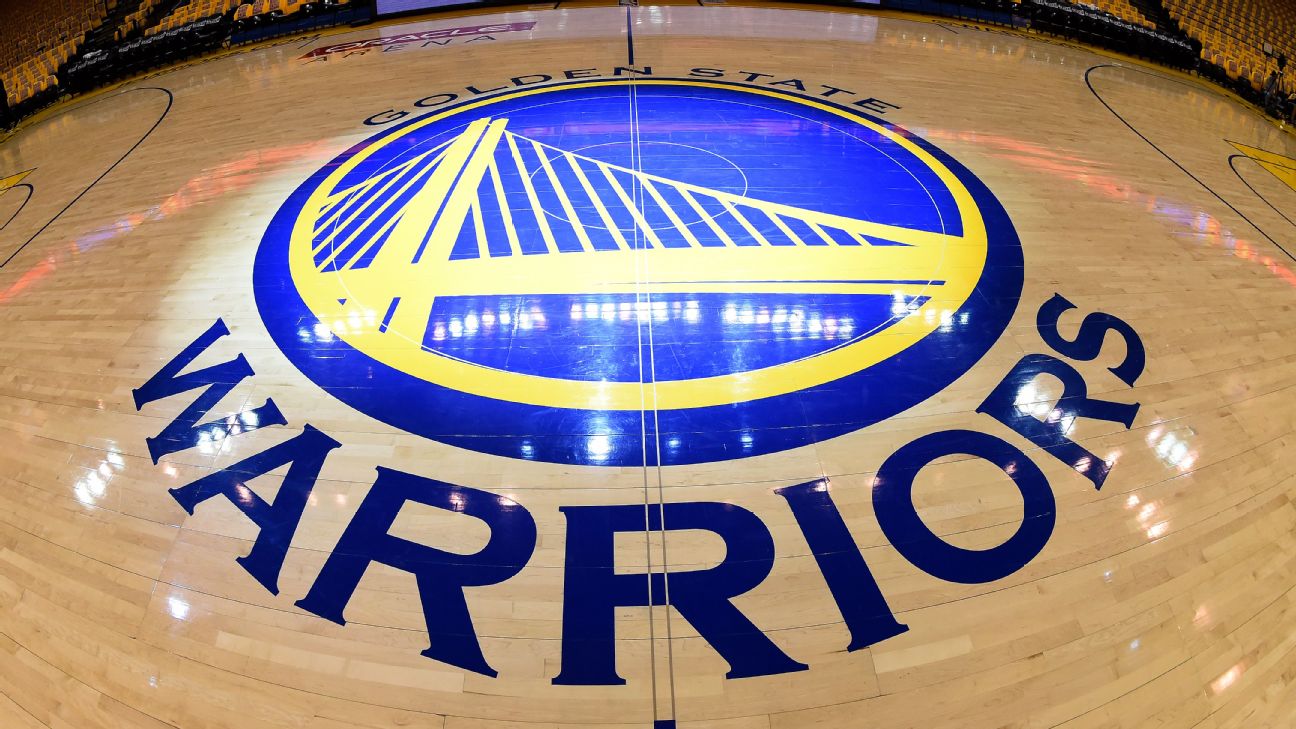 SAN FRANCISCO -- The Golden State Warriors will play Thursday's game against the Brooklyn Nets with no fans inside the Chase Center, the team announced Wednesday, as concerns about the coronavirus outbreak continue to grow.

Warriors team president Rick Welts said he met with San Francisco Mayor London Breed on Wednesday morning, and that the decision was made in consultation with the NBA.

"I was in touch with the NBA immediately after the meeting with the mayor," Welts said during a Wednesday news conference. "And the NBA agreed the best way forward for us was to play tomorrow night's game without fans, so that is what we're planning to do."

The team's decision followed an order from the San Francisco Health Office prohibiting events where 1,000 or more people assemble. The Warriors also announced that other events at the Chase Center through March 21 -- consisting of three concerts and a G League game -- would be canceled or postponed.

Welts noted that in his communication with the league, the possibility of canceling Thursday's game was not discussed, but that it's "impossible to know" what will happen in the future due to the unprecedented circumstances facing the league.

Warriors general manager Bob Myers said the mood around the team was "somber" when the news was delivered about playing in an empty arena. Myers said he felt worst for the part-time workers who would not receive game checks due to a lack of fans in the arena.

"We feel for the workers, mostly," Myers said. "The low-income wage-earners that count on working our games. I think if you're gonna have empathy, have it for them, not us. We play basketball; it's a big business, but we're just playing basketball.

"There's a lot more important things going on out there."

At this point, media members are expected to be allowed to attend and cover Thursday's game. The Warriors planned to have a stats crew and a public-address announcer and run statistics on the video board in the middle of the arena, as normal. They also planned to have their local television and radio crews broadcast the game.

Warriors star Steph Curry said he was hopeful that music would continue to be played to keep the players' regular routine as normal as possible.

"As San Francisco has really been the first domino to fall here, I think there is a lot of speculation that other cities will look at what San Francisco is doing," Welts said. "And we potentially could have other NBA cities affected the way we are in the not-too-distant future. So it's a developing story; we don't know how it's gonna end. You will probably know as soon as we know a lot of the information that's gonna come forward from here."

Myers said that up to this point, players haven't voiced concerns about not playing, but all members of the organization were still trying to process the new information.

"I'm concerned about all of us," Myers said. "You're seeing what's happening around the world in other leagues. So this is the start. I don't surmise that this is the only thing that's going to happen in our sport. I just don't foresee the Warriors aren't having fans and that's the end of the issue. I think that's a little naive."

When asked how the loss of revenue from a single game would affect the Warriors, Welts said he wasn't sure how the final ramifications would play out, but he acknowledged that the loss of one game would be worth millions of dollars, and the loss of more than that in the future would be in the "tens of millions."

Warriors coach Steve Kerr said his players asked a few questions about the situation during a team meeting, and that he was trying to learn more about the virus and give them more information himself.

"I think everybody is just trying to soak it all in," he said. "This whole thing has happened pretty quickly and over the last couple weeks, just the severity of it, the enormity of it. So when we addressed our players today, this morning in the locker room, it was more everybody was just sort of trying to take it all in, trying to process it. There wasn't a whole lot of discussion; there were a few questions. But I think everybody involved is just trying to sort through this, and the players are no different than any of us.

"Everybody's lives will be affected by this, no matter what you do, who you are. Your daily life is going to be affected by this. For us, we're just -- that just means we have to figure out what that means for us. Right now it means playing a game without fans tomorrow. We'll see what it means as far as the road."

If Thursday's game goes on as scheduled, Kerr noted that Curry, who has missed the past two games because of the flu, is on track to play. Curry knows the atmosphere will be strange on Thursday night, but is confident the Warriors will make the best of the situation.

"Once the game actually starts and you see another team out there, it will be weird, but I think we will get into that flow fairly easily," Curry said. "But that lead-up to it, there will be a lot of big eyes out there just kind observing how different the situation and atmosphere is ... trying to play an NBA game that actually counts with no fans in the seats."

The Warriors have been told that Nets forward Kevin Durant, who is recovering from a torn Achilles tendon,will not be in attendance at Thursday's game. The game would have marked Durant's first appearance inside Chase Center since leaving the Warriors in free agency last season. 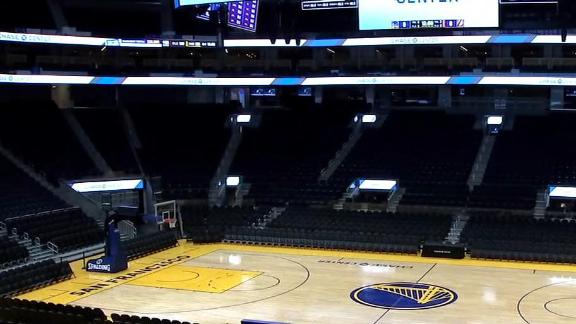 What are the ramifications of the Warriors playing without a crowd?
David Fizdale and Amin Elhassan react to the Warriors' decision to play their home game against the Nets without any fans in the arena in response to health concerns. 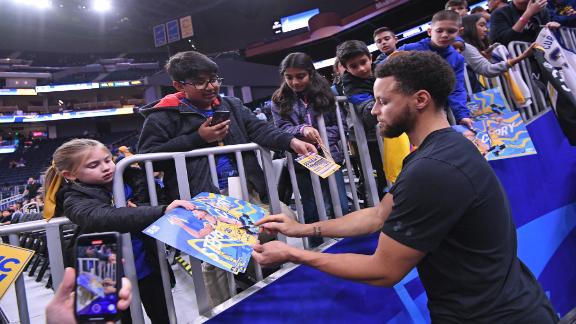 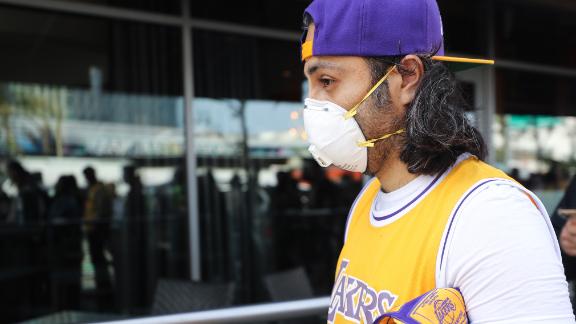