Why all NBA players should be free agents, and the draft should be abolished 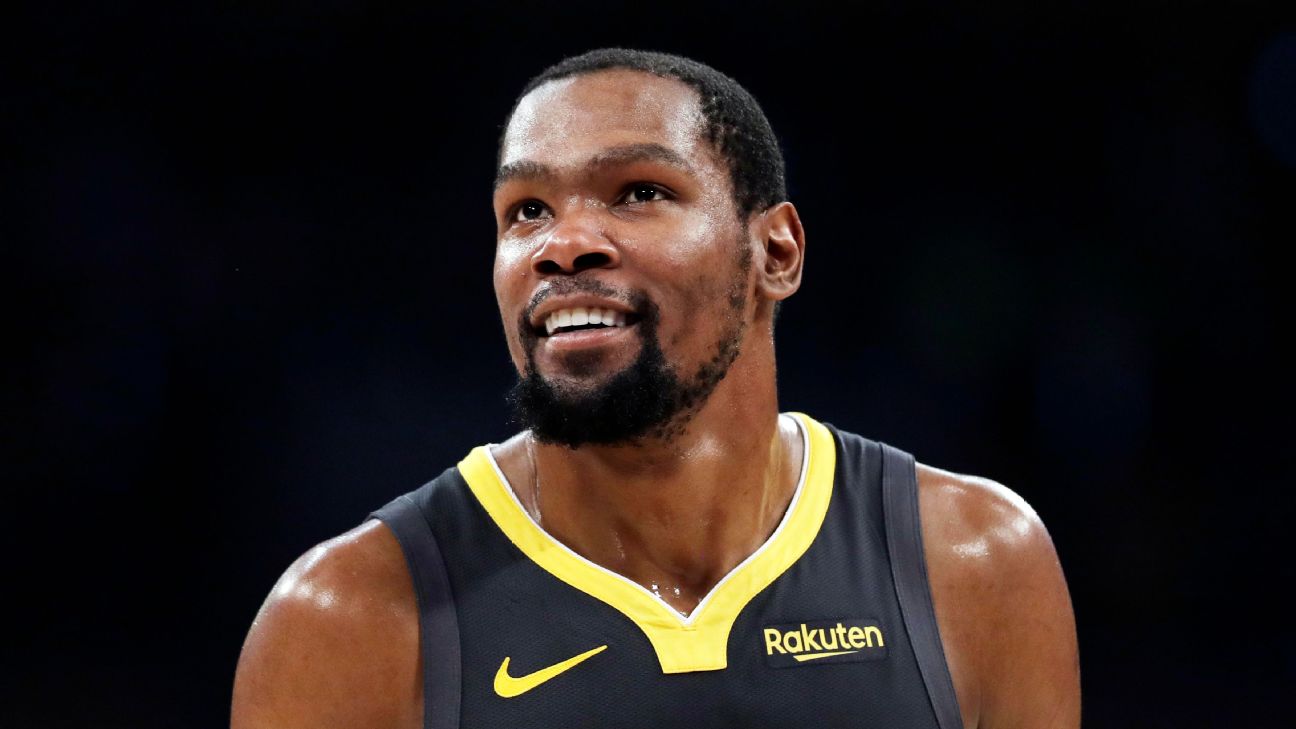 The Toronto Raptors had barely lifted the Larry O'Brien Championship Trophy when the battering ram of the offseason shattered the locker room door. Would Kawhi Leonard stay or go? Kyrie Irving wanted out of Boston -- which teams had cap room? Anthony Davis was soon traded to the Lakers -- who would follow him there? It was time for business.

My initial reflex is that professional sports leagues are overrestrictive; salary caps, drafts, luxury taxes should all be abolished, especially since their justification is the phantom of "competitive balance." If the Pelicans want Zion Williamson to play for them, they should compete with other teams and negotiate a contract for his services. The moral case here is that athletes, like any other applicant entering a workforce, should have a say in their employment. The practical case: History has proved that the greatest lie in sports is that workplace restrictions serve anyone other than team owners.

The overwhelming response I receive to this proposal is that sports as a business would collapse if players were actual free agents who were allowed to apply for a team the way a college graduate applies for a job. It isn't disturbing that leagues think this way. It is disturbing that fans -- who actually can choose where they want to live and work -- pledge fidelity to an ostensibly un-American system, as if the NBA salary cap is designed in any way to benefit them by supposedly making for a more level playing field between large- and small-market teams. In fact, the cap, instituted in 1984, was designed to provide "cost certainty" by keeping the rogue owner from offering players outrageous contracts, and to signal to outside investors that the league was a good bet. Financial stability raises franchise values; owners and potential buyers have less risk. They know what the maximum salaries, veteran minimums and rookie contracts can be. There are no surprises.

For decades, baseball sold the public, itself and its players the fiction that the game could not survive without the reserve clause, yet team values have only skyrocketed since free agency began in 1975. Professional sports is so lucrative that only a handful of family-owned teams still exist. Meanwhile, the last NBA team to fold was the Baltimore Bullets, who ceased operations 14 games into the 1954-55 season. Baseball's last teams to go out of business were the old Baltimore Orioles and Milwaukee Brewers, both of whom left the American League in 1902. The last National League teams to fold were the Cleveland Spiders, Louisville Colonels and Washington Senators ... in 1899. No NFL team has folded in the Super Bowl era. No AFL team folded in its decade of existence before the 1970 merger, and the last NFL team to fold was the 1952 Dallas Texans, who lasted one season. In the NHL, the 1978 Cleveland Barons merged with the Minnesota North Stars after joining the league in 1967 as the California Seals.

Teams have moved, some with solid financial reason but most (yes, you, Clay Bennett) unnecessarily. For the better part of a century, professional sports has proved itself to be a remarkably stable business. Yet even when history has proved that greater player freedom of mobility has actually created an even more stable sports empire -- and when it was clear players were not receiving fair splits of revenue -- fans still believe in the fiction that drafts and caps and luxury taxes create more opportunities for more teams to win.

Yes, it's fiction: In the NFL's pre-salary-cap Super Bowl era (1966-94), the Cowboys, Dolphins and 49ers dominated, while the major-market Jets were garbage. In the cap era, the Patriots are more dominant than the Steelers, Cowboys, Dolphins or Raiders ever were, and the big-market Jets are still garbage. The NFL, the richest, most popular sport in America, still doesn't have true unrestricted free agency. In a $15 billion industry, there has yet to be a Hall of Fame-level quarterback healthy and in his prime who has been allowed to choose where he wants to play.