Cyclist killed, another hurt when boat breaks free from truck on Staten Island 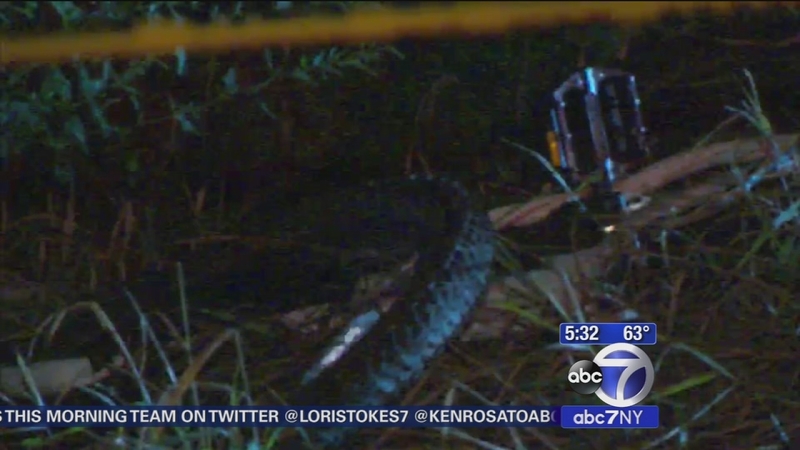 1 killed after boat detaches on trailed from SUV

GREAT KILLS (WABC) -- A 21-year-old woman is dead after a boat that detached from behind a Toyota Tundra pickup truck Monday afternoon in Great Kills.

Around 5:30 p.m. Monday, two bicyclists were struck near Hylan Boulevard and Redgrave Avenue. Alexa Cioffi, 21, of Staten Island, and a 22-year-old woman were both unconscious, and were taken to Staten Island University North Hospital, where Cioffi pronounced dead.

The other woman is in critical condition. A 2015 Toyota SUV was traveling north on Hylan Boulevard with a boat in tow when it tried to change lanes and its trailer detached. 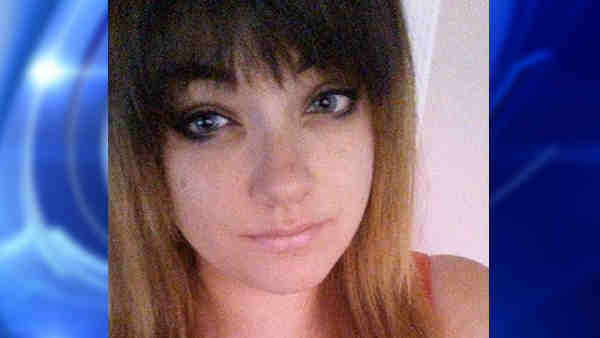 The trailer continued rolling in the right lane, striking the 22-year-old bicyclist. The boat then hit Cioffi, who was pinned under the vehicle as it stopped. The driver of the Toyota remained on the scene.

It is not yet clear if the fishing boat was properly attached to the Toyota.

Police are investigating if the trailer hitch was somehow modified, and whether that cause it to become unsafe.

There are no arrests and the investigation is ongoing.