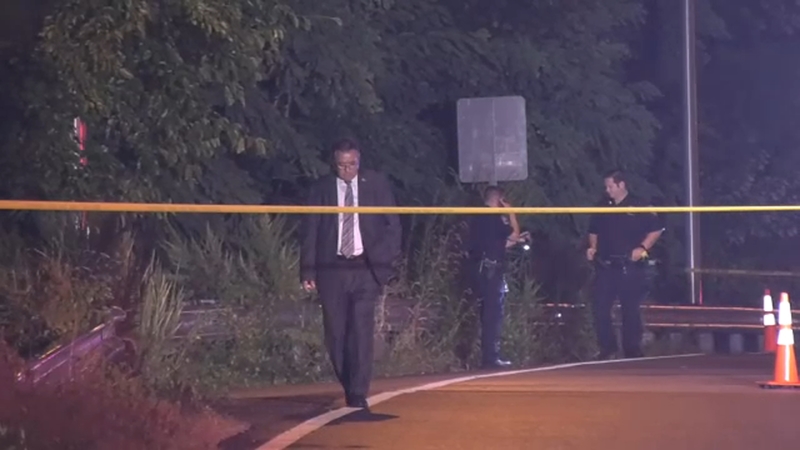 CASTLETON CORNERS, Staten Island (WABC) -- A man who was fatally shot in the head was found near a Staten Island highway late Monday.

The gruesome discovery was made on the westbound off-ramp of the Staten Island Expressway at Slosson Avenue around 11:45 p.m. Monday in Castleton Corners.

Police say a driver coming off the expressway spotted the body and called 911.

Police say Alfanso has had prior run-ins with the law and has been arrested for narcotics.

So far, the investigation has turned up few leads.

It's a murder mystery that has left neighbors alarmed.

"I think it's kind of atypical for Staten Island to have shootings, especially on a highway," a neighbor said. "It's terrible. Of course, it's not good news for anyone who lives in the area."

Police say they're looking at surveillance cameras to try to get some clues.

The westbound exit ramp remained closed at Slosson Avenue early Tuesday due to the police investigation.