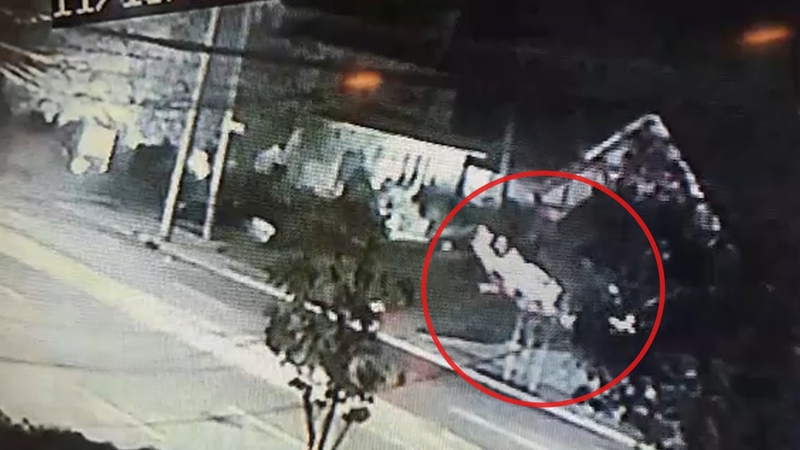 GREAT KILLS, Staten Island (WABC) -- A speeding car ran off the road and flipped end-over-end into the front yard of a home on Staten Island.

Police received a call about a stolen car early Thursday at 1:55 a.m. over their radio and they spotted it driving on Whitman Avenue in the Great Kills section.

Instead of slowing down, police say the driver sped up as they attempted to pull her over.

The driver, 25-year-old Danielle Fragetti, was not seriously hurt in the crash.

Police say she is the daughter of the woman who reported the car stolen.

She was arrested after drug paraphernalia was found inside the vehicle.