Video shows the moment a man wearing a black ''I (heart) NY'' sweatshirt hit the 67-year-old ''Ghostbusters'' star
WABC
By Eyewitness News
UPPER WEST SIDE, Manhattan (WABC) -- Police are searching for the man wanted in a random and violent NYC attack on actor Rick Moranis on the Upper West Side. 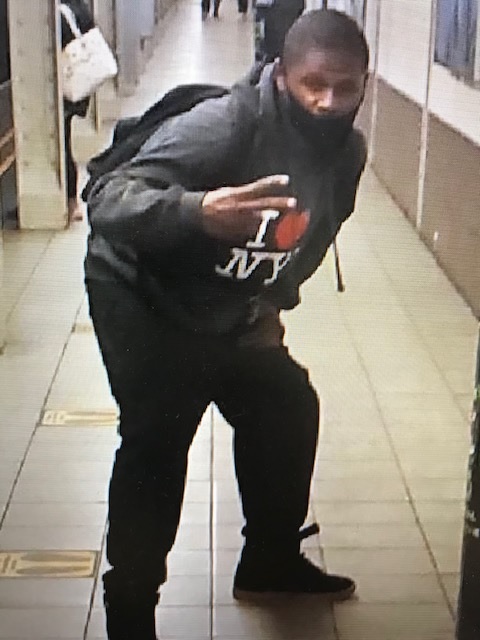 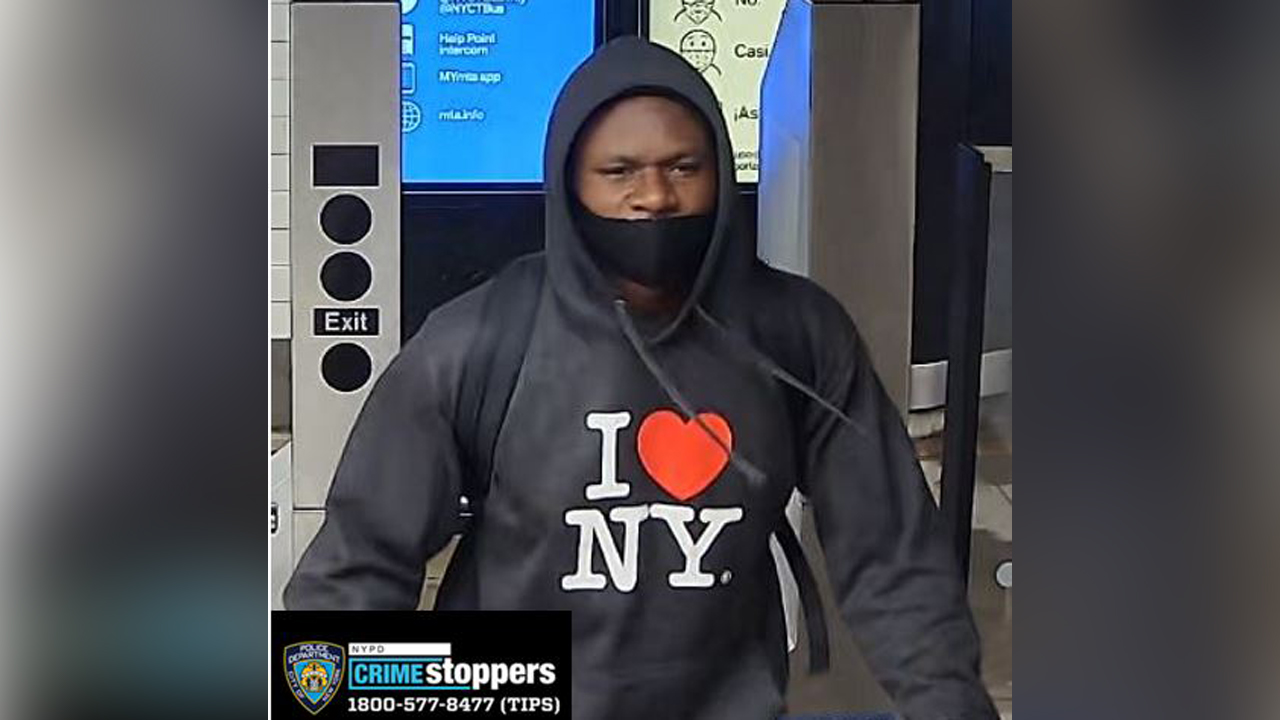 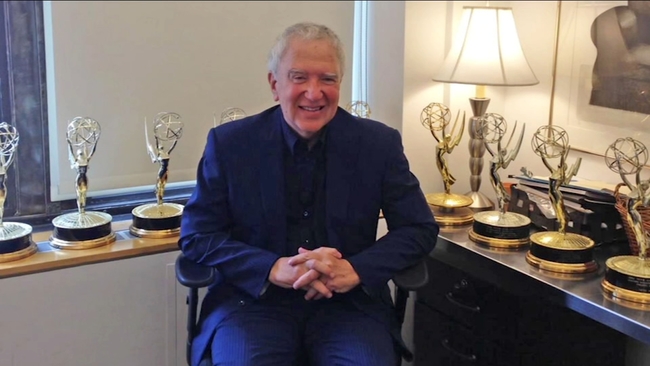 TV news legend using singing to help others through pandemic