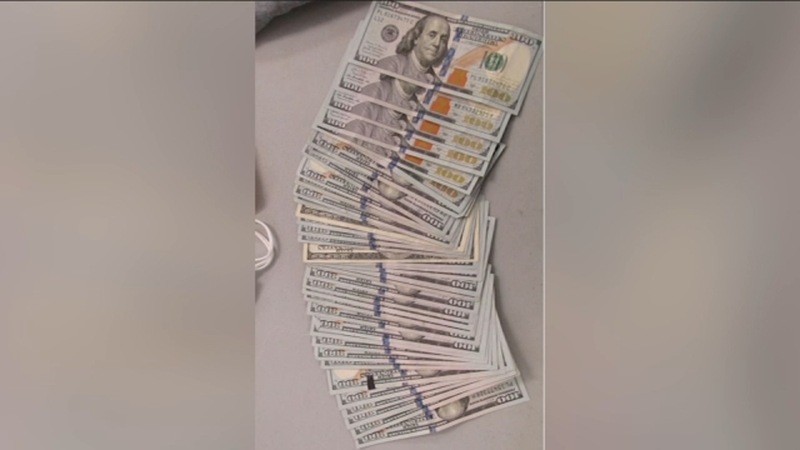 In the first case, a 77-year-old woman from Bixby, Oklahoma was contacted on March 15 by a man claiming her grandson was arrested for running a red light in Kansas City, Kansas.

The woman was directed to mail $4,000 cash to an address in Huntington Station to pay for his bail.

In a separate case, a 66-year-old man from Maryland received an email saying his computer had been infected with a virus and that tech support had accessed his computer and mistakenly refunded the man $16,750, which needed to be paid back.

On March 15, the victim sent the money through a shipping service to an address in Mastic Beach.

In both cases, Financial Crimes Unit detectives were notified of the scam and the money was intercepted before it was delivered to the intended destination

Detectives are asking anyone who believes they may be a victim of a scam or anyone who has information about a scam to call the Financial Crimes Unit at 631-852-6821.