One of the great joys of summer is the annual concert season, when the music industry's top acts tour across the nation and the world, basking in the warm, relaxed glow that can only come in the months of June-September. And while many parks and theaters put on harmonious shows to nearby dwellers, there are a collection of elite music venues in each city that have historically proven to be a top-notch setting for the summer crowd.

Below is a list of some of the best music venues in your city, the go-to places to catch a band just before they hit fame or for the most veteran and legendary of rockers looking to put on one final good show.

In a borough known for its devotion to being hip and refusal of all things that aren't, Brooklyn Bowl has managed to still be a musical haven for the hipster crowd and standard music-goers alike.

Would it be going too far to suggest that the Bowery Ballroom is the best smaller music venue in the country? Maybe. But all New Yorkers can agree that this intimate and historic room is still the center point for any energetic live show in the Tri-State area.

Nestled amongst the glittery skyscrapers of Rockefeller Center, Radio City Music Hall is best known for playing host to the annual Christmas Spectacular. But the venue boasts many great musical acts throughout the summertime as well, utilizing the high seating capacity and intimate setting to the audiences' advantage.

The Upper West Side isn't as eclectic as its East Village or Brooklyn area neighbors. But these west of Central Park residents are happy to call the Beacon Theatre home. A small, intimate vibe with great acoustics makes it ideal for those soulful, independent singers.

Many Long Islanders will take the LIRR for a fun night in the city. But this picturesque venue is a great reason to stay farther out east for the night. Situated right on the shoreline, the theater suffered during Hurricane Sandy in 2012, but after reopening in 2013, it's still going strong.

Smack dab in the middle of the show business world, you'd think the Hollywood Bowl would lose some of its charm over the years. But ticket prices still manage to remain reasonable, and the picturesque venue hosts everything from legendary headliners to Broadway musicals and symphony events.

Nestled in between the natural tree-populated setting of Griffith Park, the Greek Theatre is a small but intimate venue, home to classic acts and up-and-comers.

The Miracle Mile district of Los Angeles may be best known for LACMA and Tar Pits, but the El Rey Theatre has become a respected live music destination in the city.

Chances are if you've seen a lesser-known band perform at the Wiltern, that means they're going to be big one day. Located in LA's Koreatown, the Wiltern has been home to many a historical act and is a necessary stop for any fledgling band on the rise.

With an interior that rivals some of the most luxurious hotels in town, the Orpheum is usually a guarantee for a great show in LA.

Home to the oldest outdoor music festival in the United States, Ravinia Park has every type of music a fan could ask for. Classical? Check. Jazz? Check. Rock? Yes sir. When it comes to summer music, this Midwest spot is hard to beat.

The list of names who owe a credit of their success (Dave Matthews, Modest Mouse) to Lincoln Hall is impressive. But even more so that you can still find an affordable show here for up-and-coming acts.

Named after a community in Spain, Aragon is host to much more than just Spanish music. Rumor has it that Al Capone had secret tunnels from the Green Mill Jazz Club leading to the Aragon's basement.

Everyone on this list provides great music shows. That's a given. But Schubas is distinct for providing delectable eats to go alongside whatever performance you're watching.

Don't be fooled by its chain status. House of Blues Chicago is nothing but legit when it comes to top-notch shows.

Ranked in recent years to be Chicagoans' favorite music stop in the city, this South Side club hosts all types of genres in an intimate setting.

This venue feels like walking into a barn almost, with wood paneling and chandeliers hanging above, but it's also the best place to catch an indie rock show in Philadelphia, without question.

The best venues are those that've taken on many incarnations throughout the years. And while Trocadero started off as a host to musical comedies, burlesque and vaudeville shows, the 140+ year-old venue is now delighting concertgoers everywhere as a central hub for pretty much everything.

This venue has two stages inside, and it has one of the best lineups in the city.

If you're looking for a grittier but still vibrant live music experience, head on over to the Electric Factory.

Every city needs a stellar outdoor music venue, and Festival Pier has welcomingly fit that model for Philly.

This big-name draw in Bethlehem, Pennsylvania, doubles as a campus for community events. Whether it's a huge summer concert series or an intimate open mic night, there's always something going on.

Not to be confused with its same-named cousin down south in LA, this Greek Theatre is over 100 years old and a permanent fixture for live events in the Bay Area.

A lot of Silicon Valley employees opt to live further north in San Francisco instead of closer to their work campuses. But the Shoreline Amphitheatre is giving reason for those Googlers to hang around Mountain View more often. The amphitheater has been home to many music festivals, and top acts regularly trudge through its white-arched roof.

For the city that was at the epicenter of the counter-culture movement and burst of psychedelic rock during the 1960s, it's hard to find a venue that does San Francisco complete musical justice. Yet the aptly titled Great American Music Hall has been a Bay Area fixture since 1907.

There are theaters named Fillmore all across the United States. But only the one in San Francisco holds such a cherished history and passion for live music shows.

Technically not a venue so much a host to music events, the country's largest park (yes it's even bigger than Central Park) is host to the annual Outside Lands Music Festival and Hardly Strictly Bluegrass Festival.

Houston doesn't hold as legendary a live music repertoire as its northern neighbor Austin, but this venue competes with the best in the live music capital of the world, hosting up-and-coming acts in a warm environment with plenty of southern hospitality.

Coupling both a small and large room with chandeliers draping the auditorium, Warehouse Live is one of Houston's top spots.

It's a bit outside the city limits, but take the trek to the Woodlands and find yourself immersed in Texas scenic and musical bliss.

Located in Carrboro, this quaint little club is known for packing in some top-notch bands who know how to put on a big show.

Nestled in the woods, this outdoor amphitheater has a respectable lineup of music shows and other events like movie screenings throughout the year.

The name of the venue has changed several times throughout the years. But the good spirit and great music that comes to Red Hat every summer remains the same.

In its 6-year history, classy DPAC has made a name for itself as the place to see musical acts in an intimate setting.

It has one of the most diverse lineups in central California, with recognizable headliners and up-and-coming bands.

Packing in a Las Vegas casino experience with a concert lineup that won't break the bank, this venue is excellent for Fresno residents to catch a good show.

This wine and concert series is a relaxing way to sip a good drink and catch some good tunes. 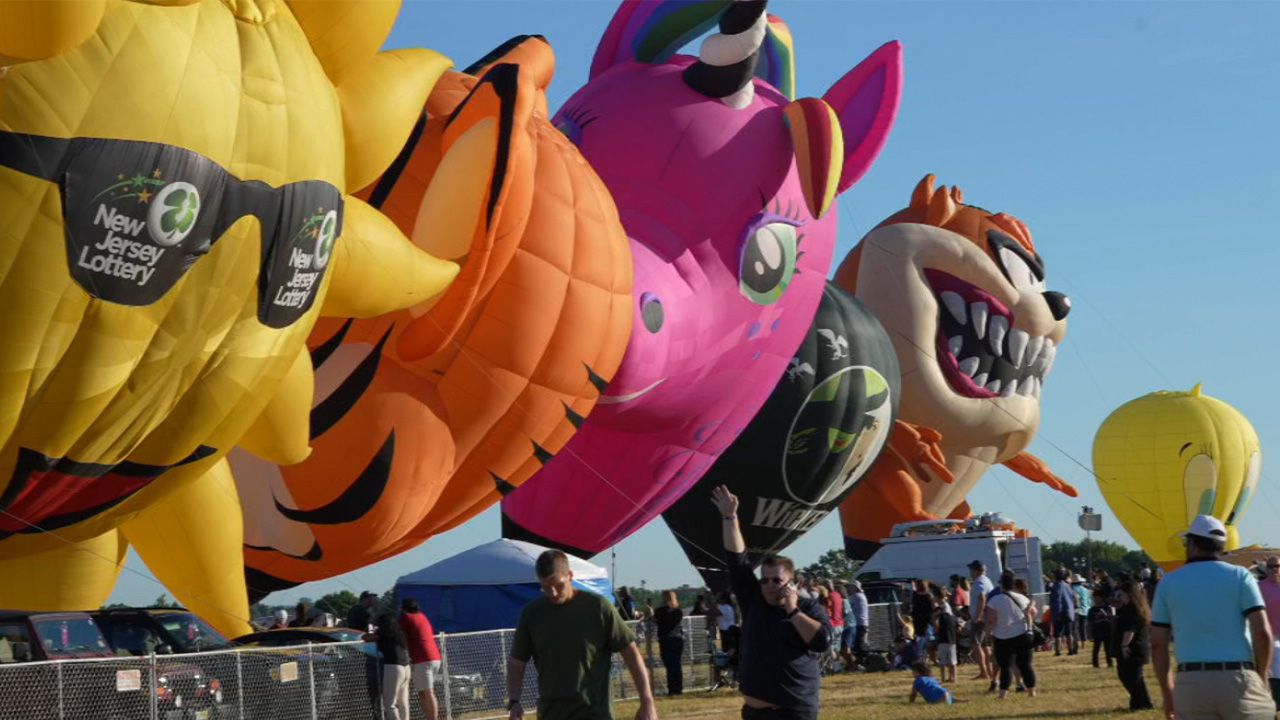 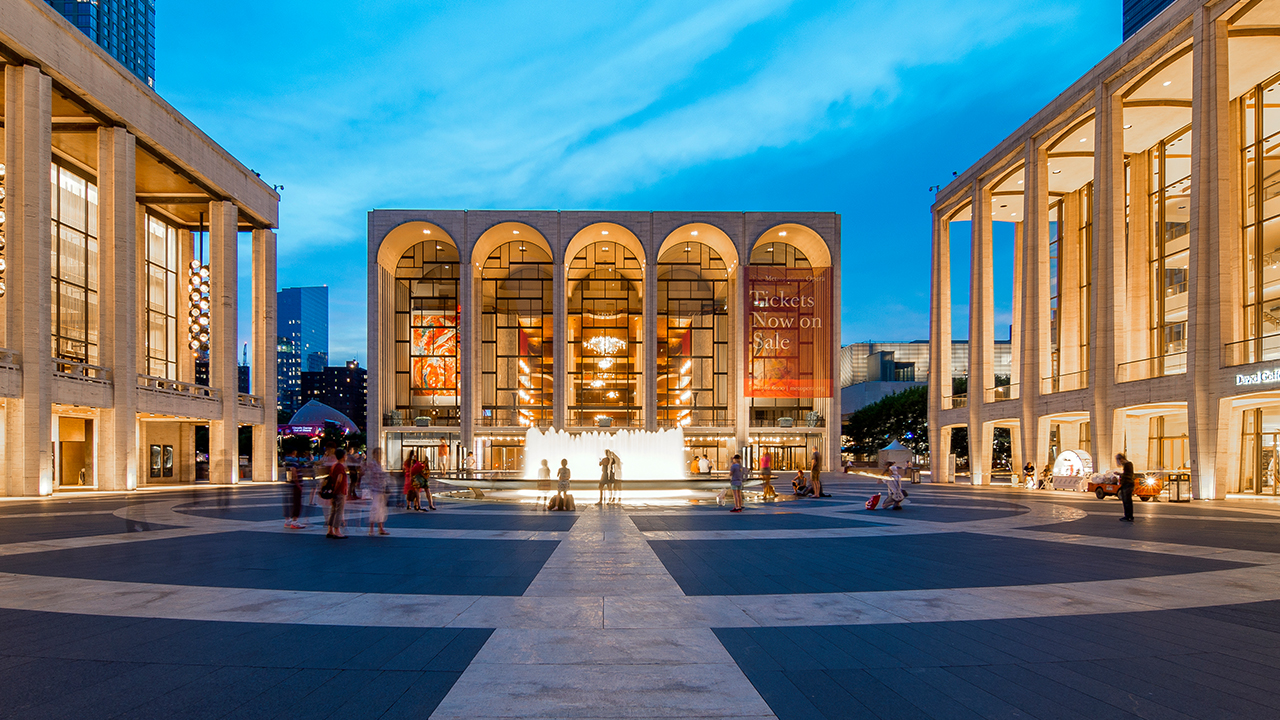 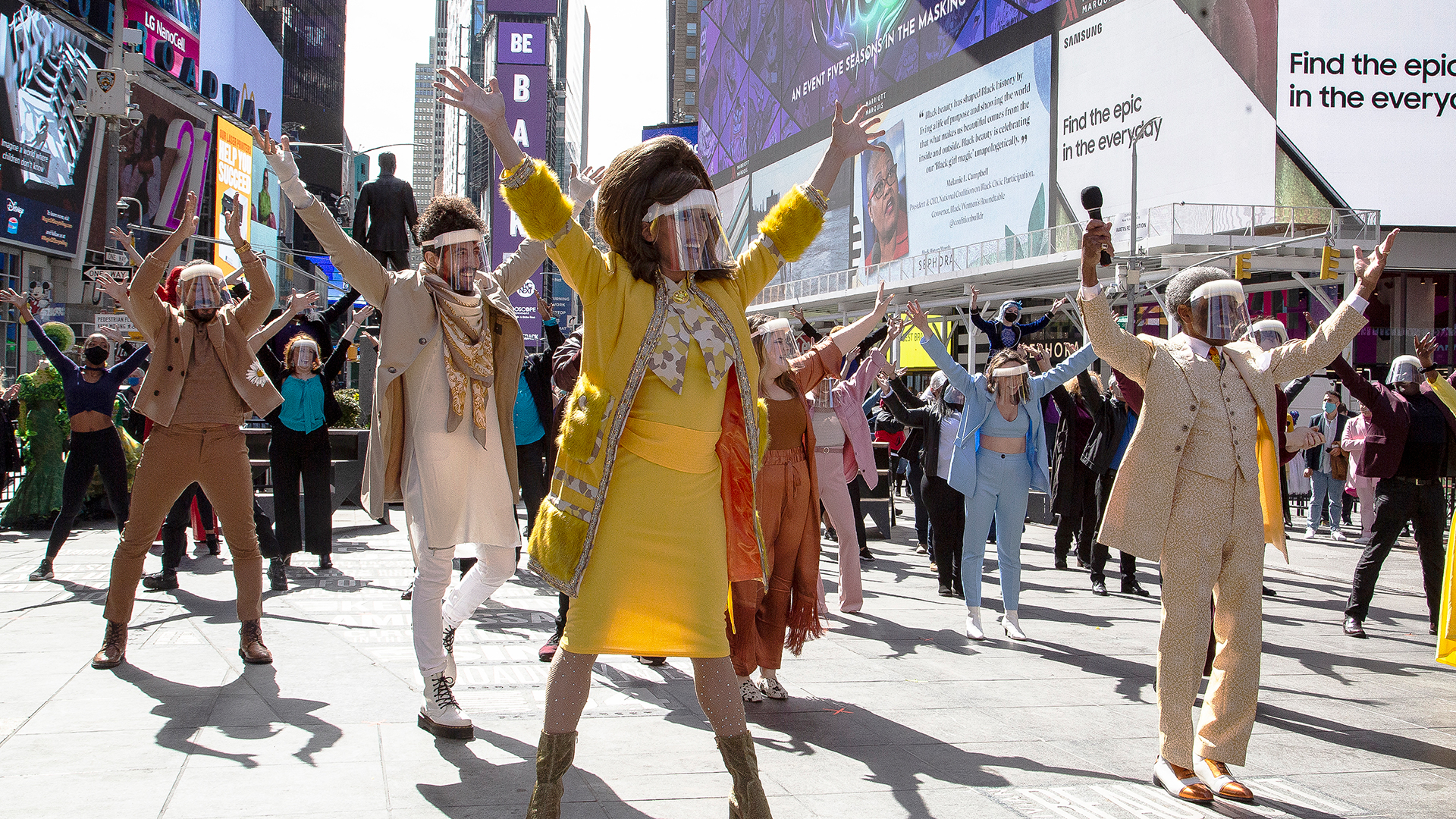 Tavern on the Green to host Broadway concert series 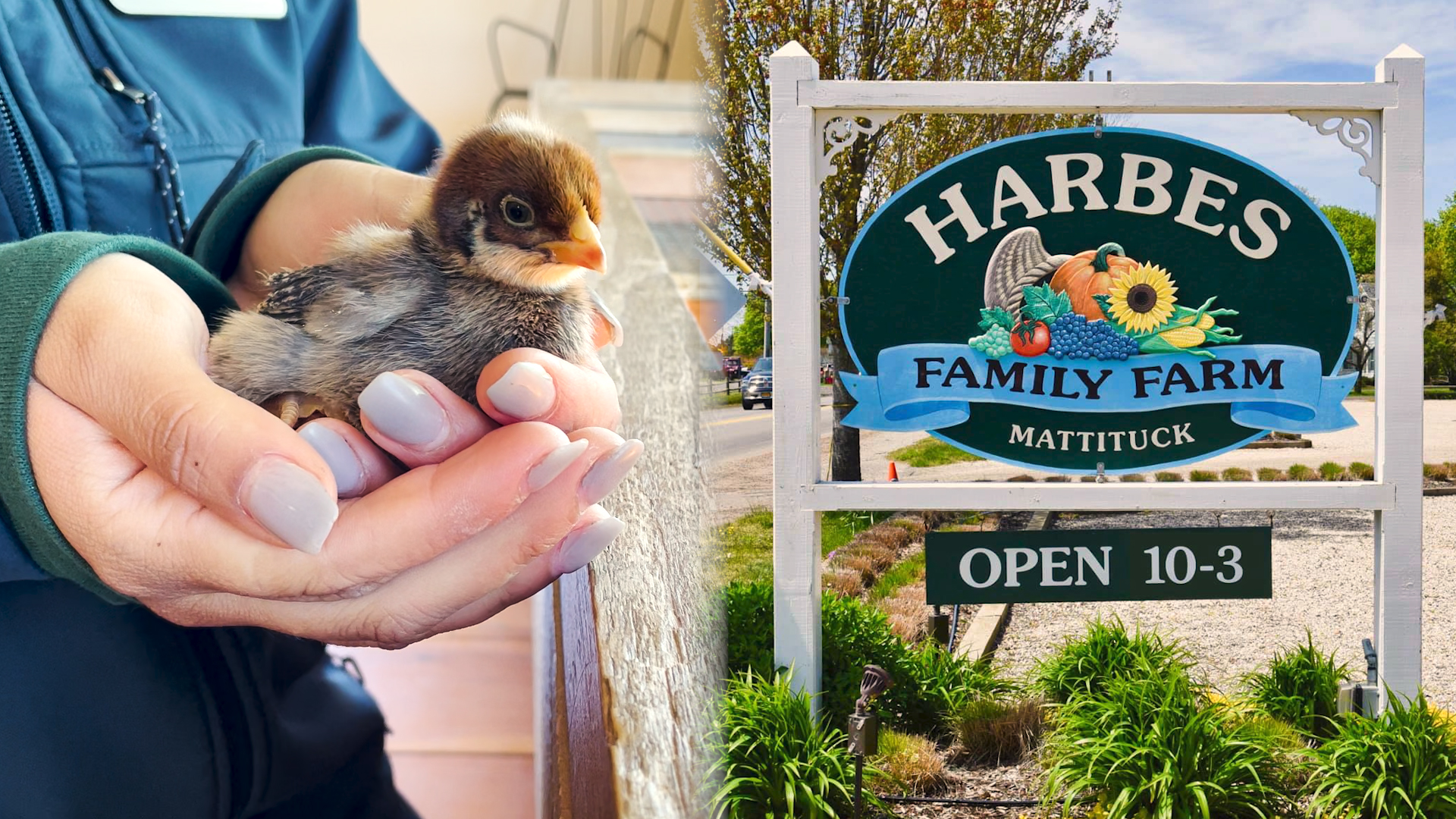