Consider him the biggest Buccaneers fan in the world...at least for one weekend. In the video, Mattress Mack gave his reason to choose Tampa Bay over Kansas City for his big promotional bet with his Gallery Furniture customers.

McIngvale flew into Colorado Springs on Wednesday, logged on to the DraftKings mobile betting app from the airport and placed one of the largest bets ever on the Super Bowl.

"Tampa Bay is loaded with talent on both sides of the ball and led by the greatest football player of all time in Tom Brady, so I'm betting big on the Bucs who have overcome tough matchups throughout this postseason," McIngvale said in a release from DraftKings.

Customers at McIngvale's store who spent $3,000 or more on a new mattress leading up to the Super Bowl are now getting their money back. It was all part of a promotion McIngvale ran to coincide with his wager.

Editor's note (and a quick sports betting lesson): Tampa Bay's line, or the alternate point-margin handicap set by sportsbooks, is +3.5, which means heading into the Super Bowl, the Buccaneers lead the Chiefs by 3.5 points as the underdog of the matchup. In order for Mack to win his bet, the final outcome of the game will either need to be a Tampa Bay victory regardless of margin, or a Tampa Bay loss of no more than three points. Since this is a half-point line, Mack's bet cannot push, or tie, and therefore, he will either collect $6.18 million, which includes his wager and winnings, or he'll lose $3.46 million.

McIngvale routinely uses the betting market to mitigate risk on sales promotions at his furniture store. He had more than $11 million in play on the 2019 World Series between the Houston Astros and Washington Nationals, including a $3.5 million futures bet on the Astros that he placed with DraftKings in Biloxi, Mississippi.

The Astros came up short, losing to the Nationals in seven games.

"Mack has been a great customer and is someone we have history with after taking his sizeable wager on the World Series a couple seasons ago," Johnny Avello, DraftKings' sportsbook director, said in the release.

The two largest reported bets on the Super Bowl so far have both been on the Bucs. In addition to McIngvale's $3.46 million wager, a bettor with BetMGM in Nevada placed a $2.3 million wager on Tampa Bay last week.

The largest reported Super Bowl bet ever, in terms of amount risk, is believed to be a $4.8 million money-line wager on the Rams to beat the Patriots in Super Bowl XXXVI that was placed with MGM in Las Vegas in 2002. The Patriots upset the Rams 20-17.

Despite the two multimillion-dollar bets on the Bucs in this year's Super Bowl, the bulk of the action has been on the favored Chiefs. As of Wednesday at William Hill U.S. sportsbooks, 82% of the money that had been bet on the Super Bowl point spread was on Kansas City. 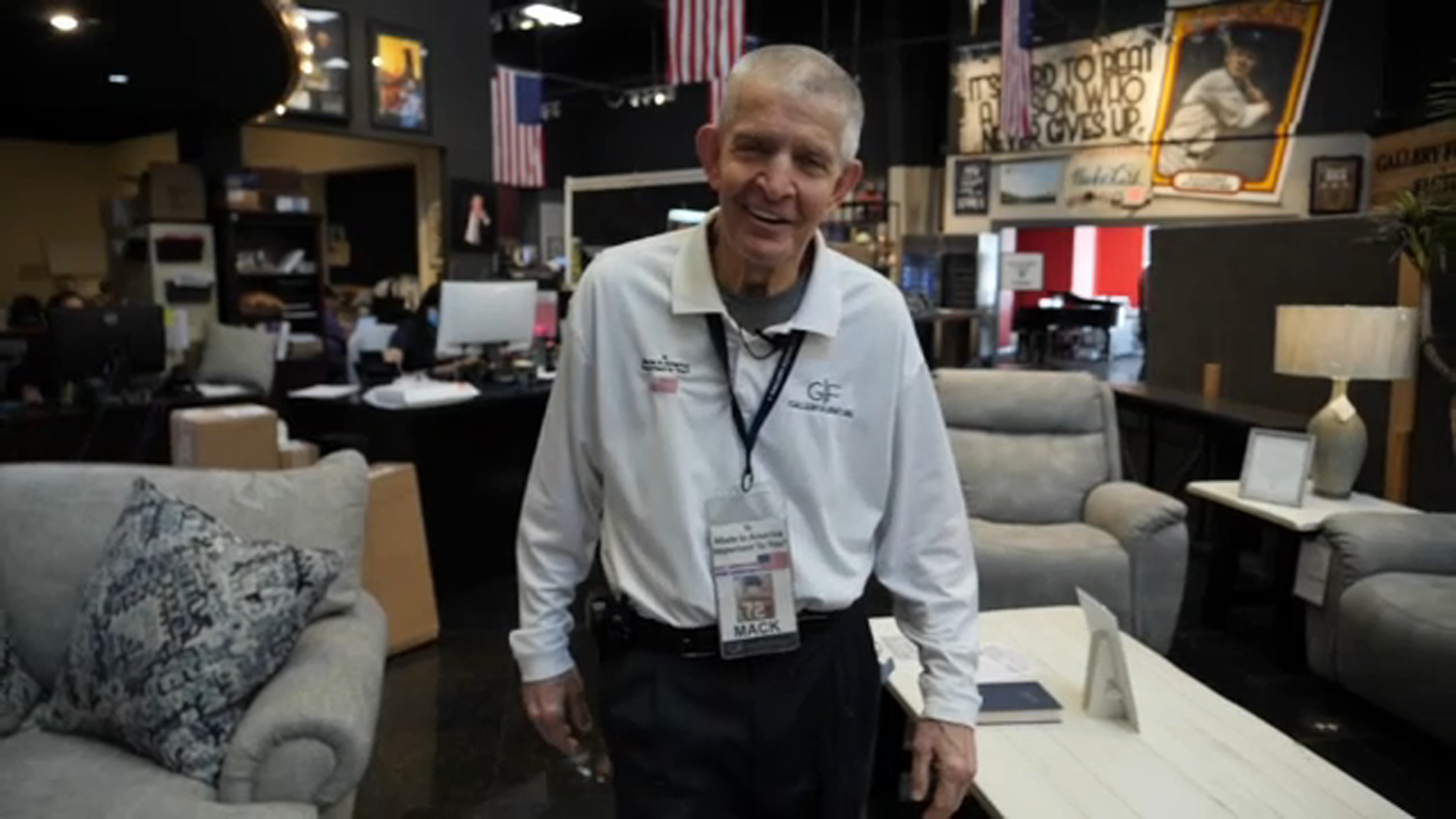 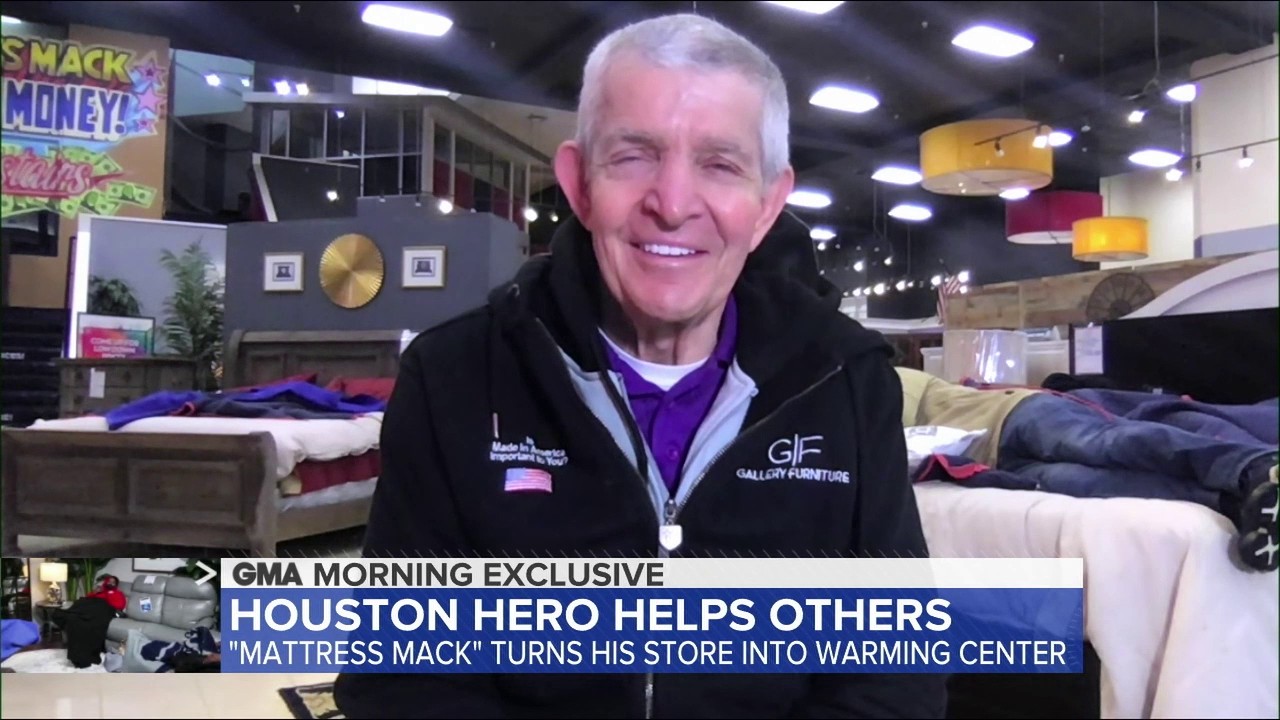 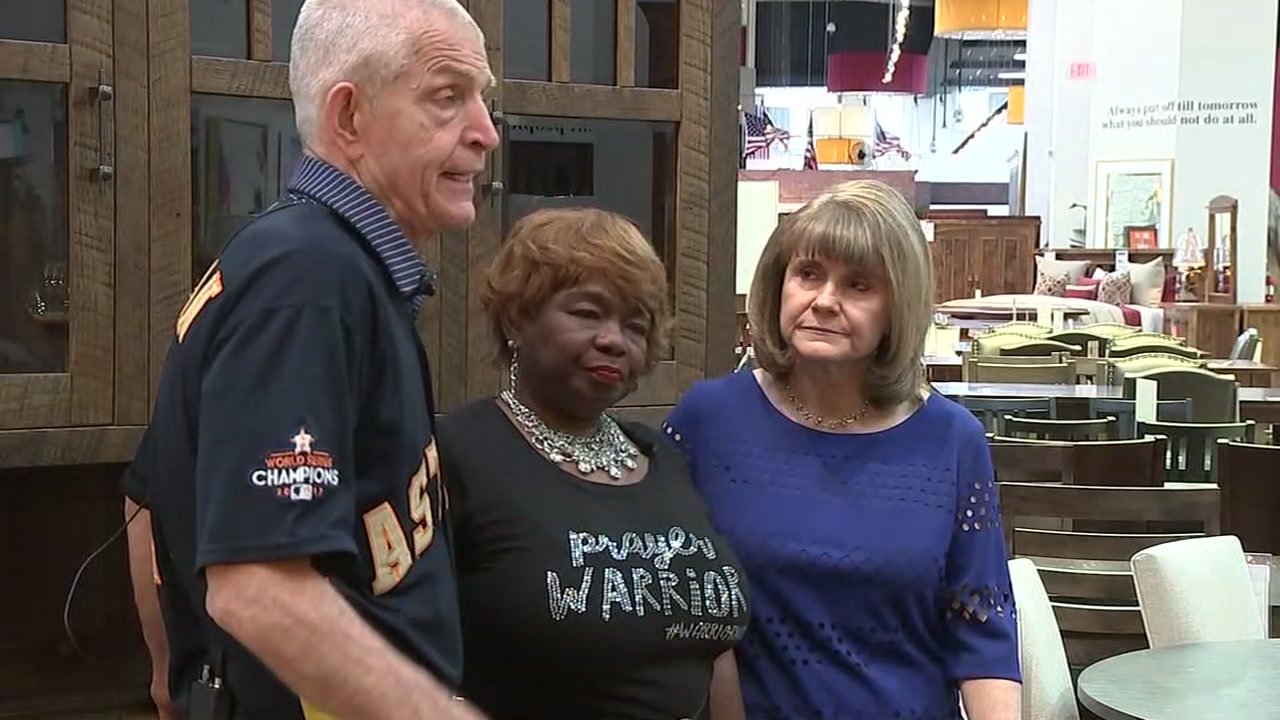 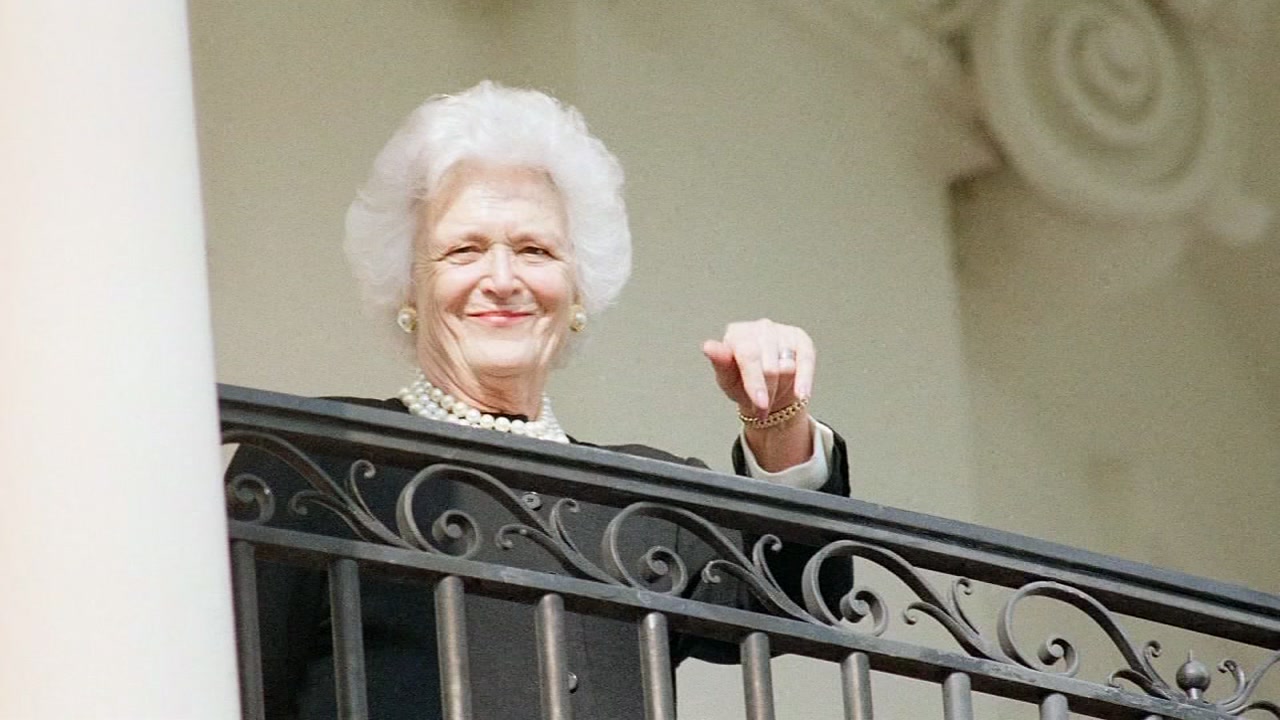