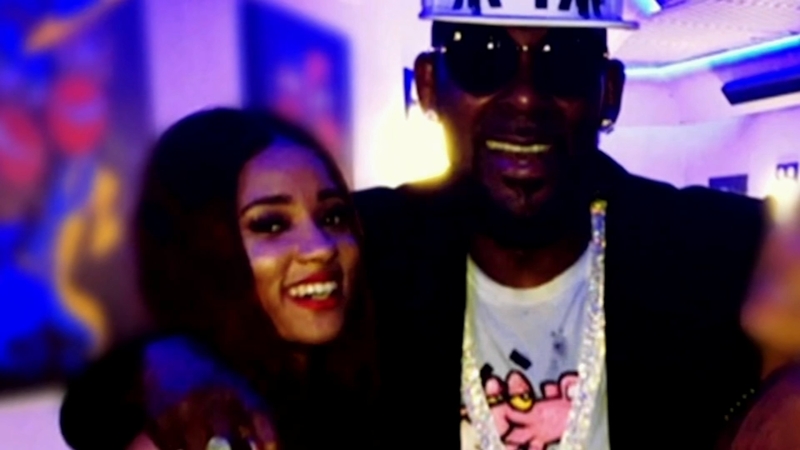 CHICAGO -- A girlfriend of singer R. Kelly has been charged with a misdemeanor after getting into a fight with a second girlfriend at Chicago's Trump Tower Wednesday.

Chicago police said they were called to Trump Tower Wednesday afternoon for a fight between two women in the residential part of the building.

Police said they were called to the building at 400-North Wabash at about 2 p.m. for a fight between two women.

The physical fight then continued until they were separated by someone else at the scene, police said.

The 22-year-old was taken to Northwestern Memorial Hospital with unknown injuries in good condition.

Police said Joycelyn Savage, 24, turned herself into police and has been charged with one misdemeanor count of domestic battery.

The fight occurred on Kelly's 53rd birthday. Kelly is held in a Chicago jail charged with sexually abusing underage girls.