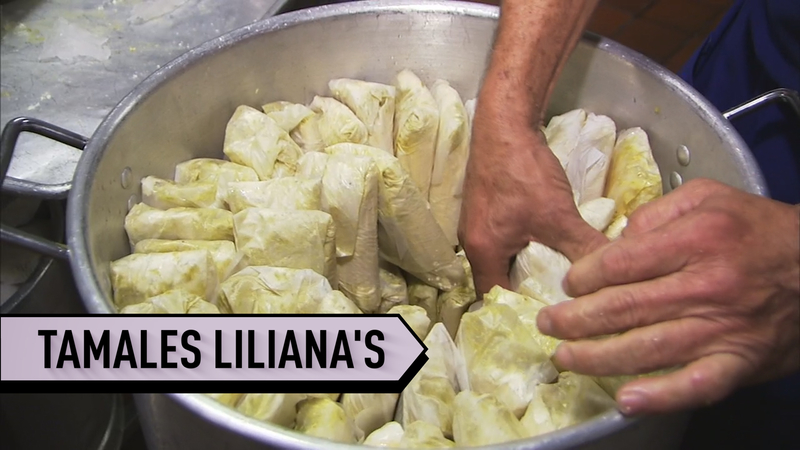 LOS ANGELES -- When Juan Manuel Santoyo and his wife started selling tamales on a street corner, they never imagined that they would one day run one of the most successful restaurants in East Los Angeles, Tamales Liliana's, and sell millions of tamales each year. The Mexico native migrated to the US seeking an opportunity to start a business. He found it and made the most of it.

"We gave the restaurant its name because it's my daughter's name. Her name is Liliana," said Santoyo. "I began selling on the street, little by little. I would put milk crates with a wooden board and place the pots on top."

"People appreciate them because they're so difficult to make," said long-time customer Irene Valencia from La Quinta, California. "It's like a delicacy in the Mexican culture."