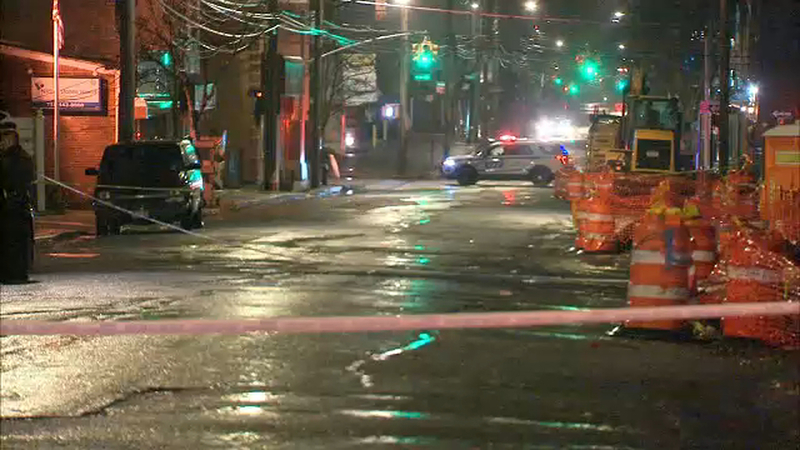 The incident happened at about 7 p.m. on Castleton Avenue in the West New Brighton section.

Police found 16-year-old Shane Kelly outside a house. He had been shot in the abdomen.

He was pronounced dead at Richmond University Medical Center, about a block from the scene.

The shooting followed some kind of dispute, investigators said.

No weapon has been recovered, and so far there has been no description of the suspect.