Texting mix-up over newborn ends in sweet moment between strangers 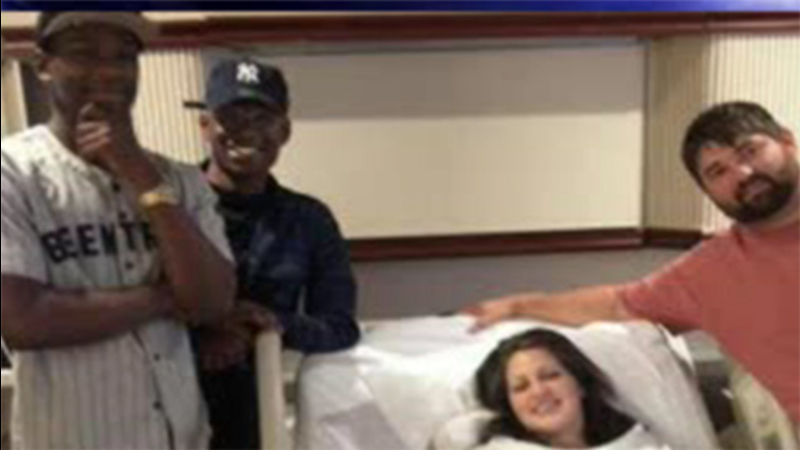 A text messaging mix-up resulted in a memorable moment for some new parents in Georgia.

Mark and Lindsey Lashley welcomed their first child on Saturday.

During all the excitement, they realized their family had included a wrong number on a text message announcement about the birth.

The wrong messages sent to Deorick Williams' phone included everything from how far along mom is dilated, to the announcement of the little guy's arrival and his weight and time of birth.

Williams congratulated the family, but then let the excited new parents know he was not the person they were trying to reach.

When he got another text with a picture of the baby, Williams decided he was going to make the most of the situation, asking which hospital room they were in.

Williams and his brother, Dennis, then bought some gifts and went to the hospital to congratulate the proud new parents in person and of course - meet their new bundle of joy!

The pictures of the unlikely new friendship have been shared more than 200,000 times so far on Facebook.