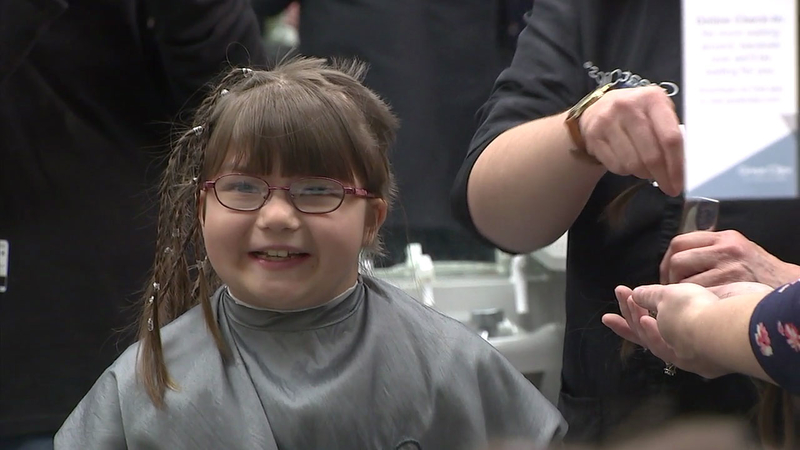 Girl, 9, donates hair in OC to help kids before her 8th brain surgery

SANTA ANA, California -- A 9-year-old girl who is about to undergo her eighth brain surgery donated her hair to Wigs for Kids Saturday to help other children with medical conditions.

Thalia Noble has DiGeorge syndrome, which has resulted in three open heart surgeries, seven brain surgeries, a stroke, coma, three brain bleeds, Diabetes insipidus, colitis, enteritis and multiple complications and other surgeries, according to her family.

Her mother, Jillian Noble, said Thalia underwent her first open heart surgery at just 5 days old and has been in and out of Children's Hospital Orange County almost since birth.

Doctors said Thalia's skull is no longer growing but her brain is, so she will undergo a cranial expansion surgery on Monday at CHOC.

Because this surgery was planned, Jillian said they were finally able to donate her daughter's hair as a way to help other children with medical conditions that may cause them to lose their hair. 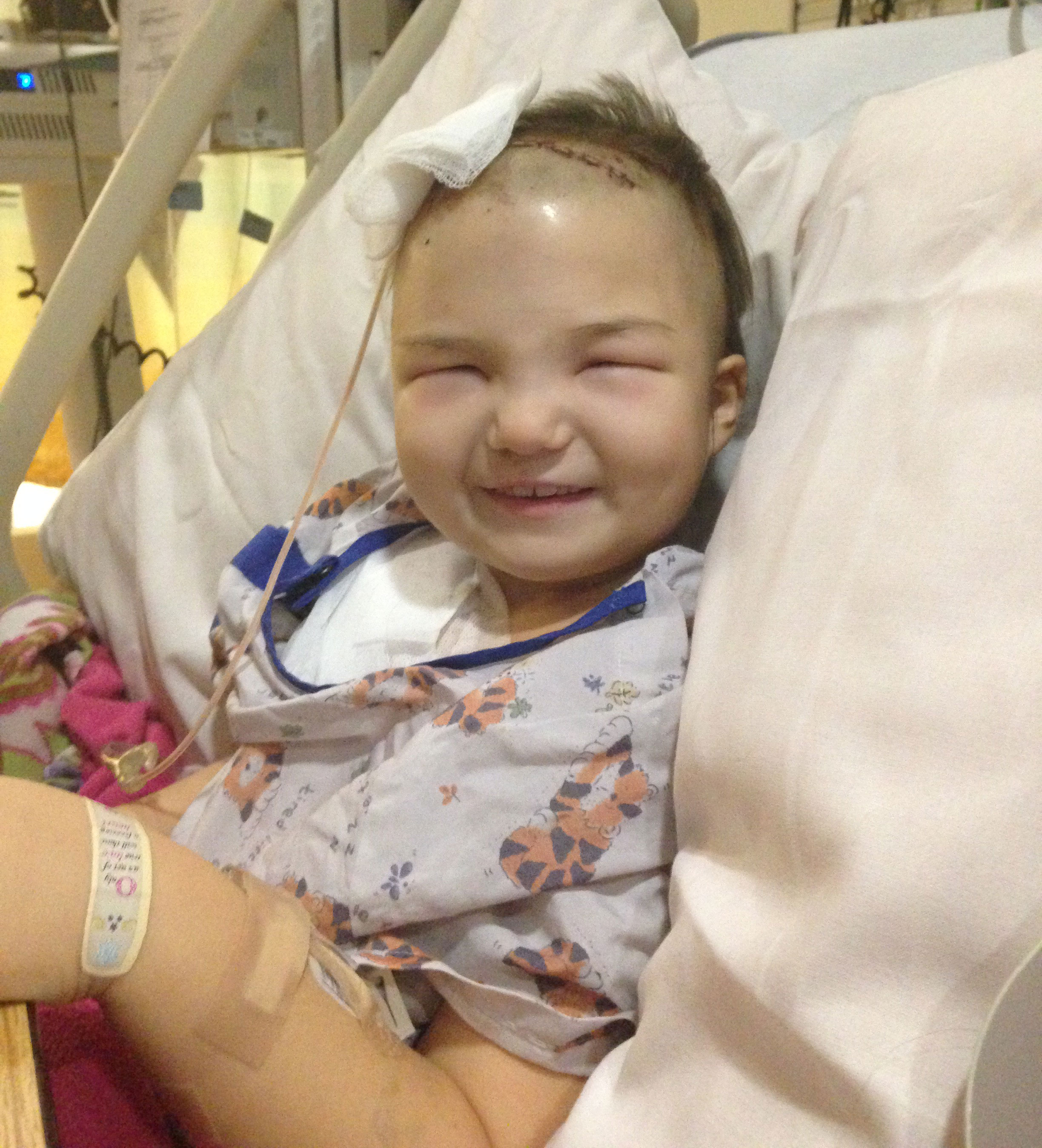 Thalia went to Great Clips in Santa Ana to donate 14 inches of her hair. She sat in a chair with a smile on her face as hairdressers braided her hair, cut them off and shaved her head.

After the surgery, Thalia will need around-the-clock care for at least six months while she recovers.

Aaron said that despite the surgeries and multiple complications stemming from Thalia's condition that have taken a toll on his family, he's proud of his daughter's positivity and strength.

"She really is a testament to the human spirit. As a father, I couldn't be prouder to call her my daughter," he said.