Hannah talks about life after 'The Bachelorette' and Tyler 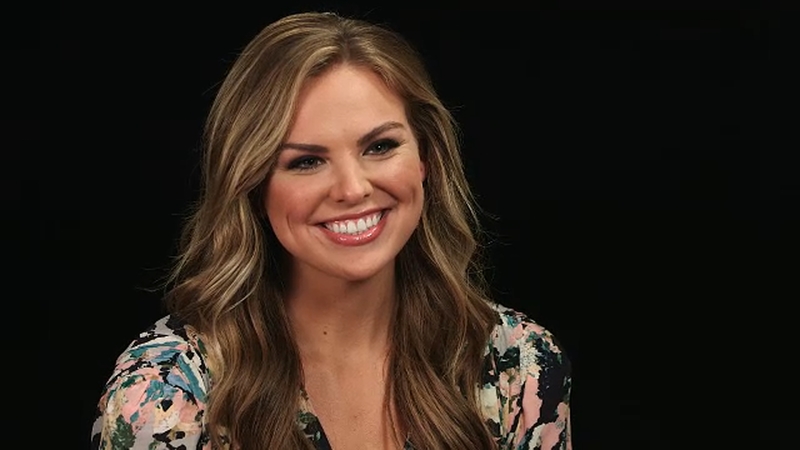 Hannah talks about life after 'The Bachelorette' and Tyler

NEW YORK -- Hannah Brown is one day off her stint as "The Bachelorette" and she's already looking ahead to the future. She says she wants to empower women and pursue a career, hopefully in front of the camera, while living in Los Angeles.

First though, many fans just wanted to know - why Jed? How could she not pick Peter or Tyler?

"Jed was just someone I could see my life with because it was something similar that I've had in the past and I think that is really what I've held onto because this is a scary process to go through and I wanted security and I think that's what I thought at the time was best for me," Hannah said.

Despite America's favorite pilot Peter coming in third place, many in "Bachelor Nation" were wondering if they could hold out any hope for a reconciliation between the two. Sorry to say, that doesn't appear to be in the cards.

"I think that was a hard breakup for both of us and I just wish him well and everything," Hannah said.

But, the world wants to know - what does the future hold for her and runner-up Tyler Cameron? She said she knows that he's different for her and her mom and sister made a point to tell her that "different is good!" She wants to see if there's something real there, whether it be friendship or a romantic relationship. A date to "meet up for a drink" has not yet been set.

Hannah said that she wished she had seen what all of the viewers had seen the whole time, he was so supportive of her not only in their conversations but with the other men as well.

"I was like, oh man, he really had my best interest at heart the entire time!" Hannah said. "But I had a few relationships I was trying to figure out."

Just like the rest of "Bachelor Nation" Hannah plans to tune in to "Bachelor in Paradise."

"Obviously I'm rooting for my girl Demi, and my good friends Katie and Hannah G. are there and I hope they find love on the beach, and all the guys that are there from my season, I hope that they can find somebody that they can spend their life with, so I'm excited to watch!" Hannah said.