'The Lion King' to celebrate 25th anniversary with Broadway performance

'The Lion King' is celebrating its 25 anniversary on Broadway by holding an invitation-only performance on Sunday in New York City. Sandy Kenyon has the story.

NEW YORK CITY -- More than 112 million people have seen "The Lion King" on stage around the world since the show opened on Broadway 25 years ago, and in honor of that anniversary, an invitation-only performance will be held on Sunday in New York City.

It's been called 'a pageant with a soul,' a mix of memorable music and a timeless story brought to life by a unique presentation.

"You may go from being a child who sees it, to having a child when you come back to it," President of Disney Theatrical Thomas Schumacher said. "You age, but the show keeps telling you the same story and you just find your own place within it."

So, it's hard to believe that the success of "The Lion King" was by no means assured 25 years ago.

When Schumacher first brought the vision of Julie Taymor to the stage, he could not have predicted a run lasting a quarter of a century.

"The idea of any kind of success of it was some short-term expectation," he said.

In part, that was because this was so new and so different, yet the musical struck a chord all over the world in so many languages.

"More than a hundred million people have seen it, so everybody when they come in here the excitement and just the fact, they they're in here, they are so excited and happy," original cast member Lindiwe Dlamini said.

Dlamini was in "The Lion King" on opening night and she will be performing here the night of the 25th anniversary.

"The backstage of the show is very, very, very like family oriented, so when you're here you feel like you're part of the family," she said.

In fact, the performer met her husband in the show 15 years ago.

Both hail from South Africa like many in this cast, and through the years they have raised millions for charities back home, part of an initiative by the management that also benefits the local Broadway community.

Ensuring this show touches even those who never get the privilege of enjoying it. 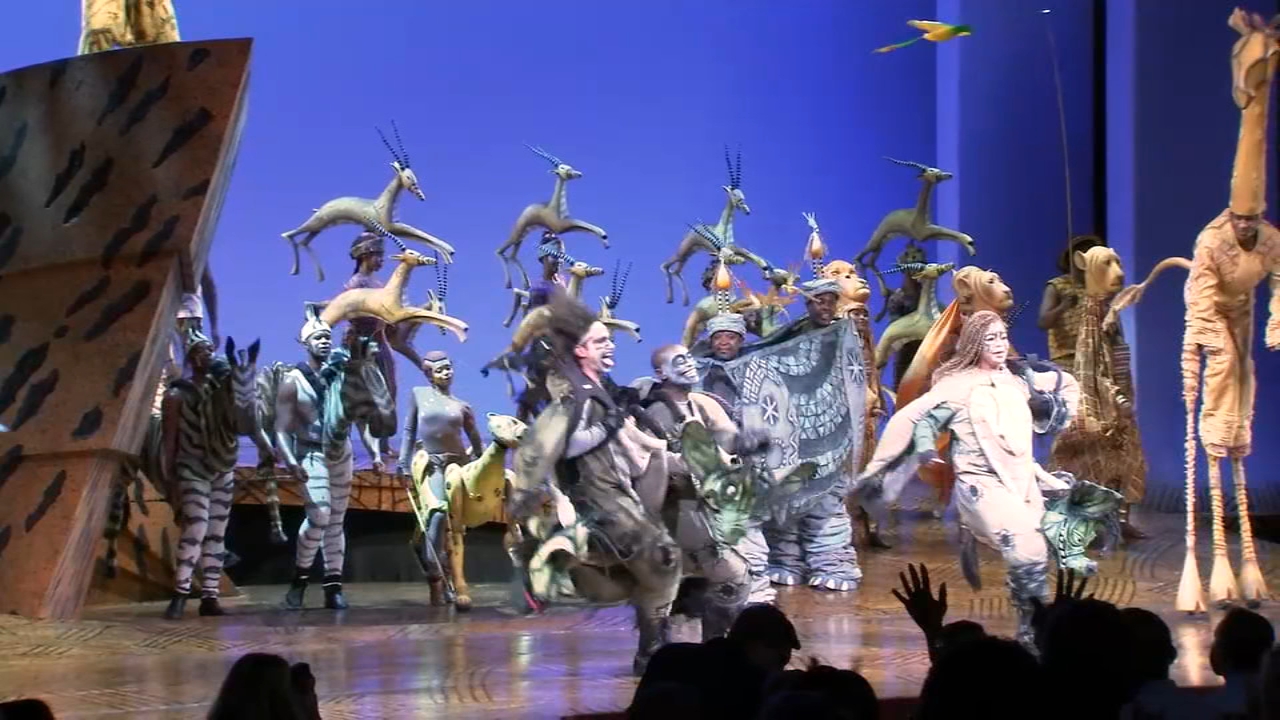 Introduction to Theater: 1,500 students see 'The Lion King' for free 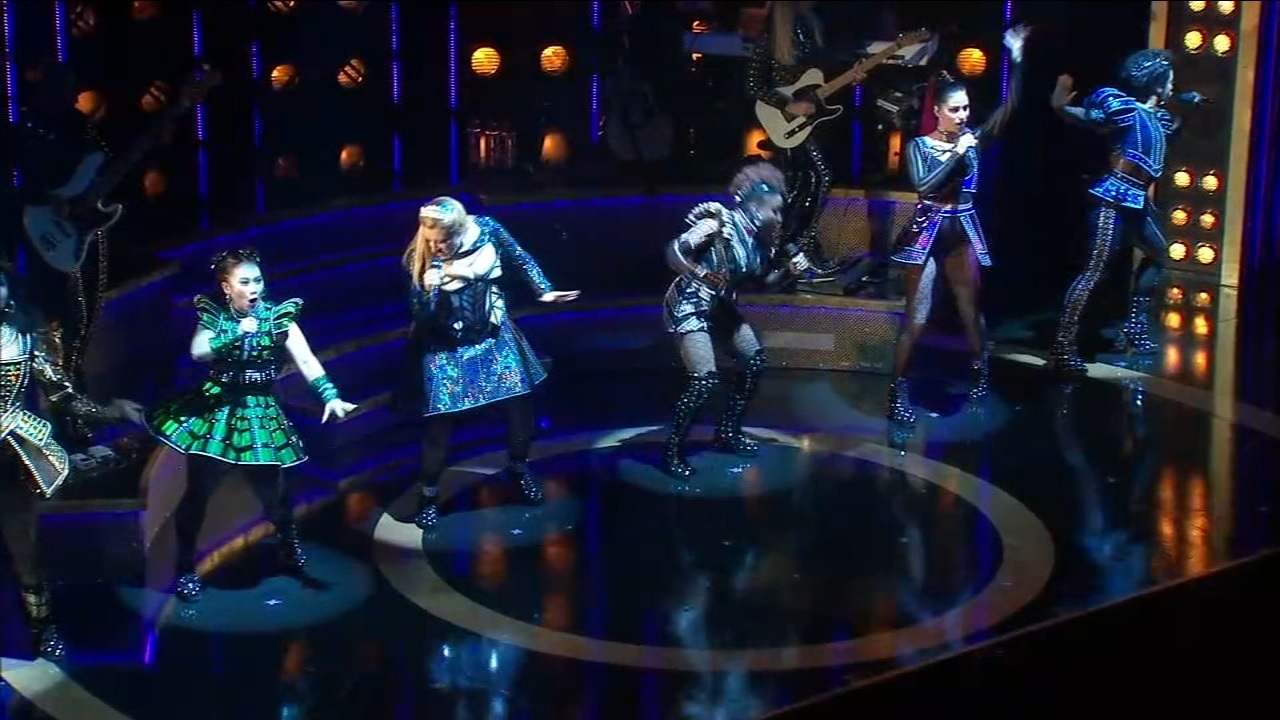 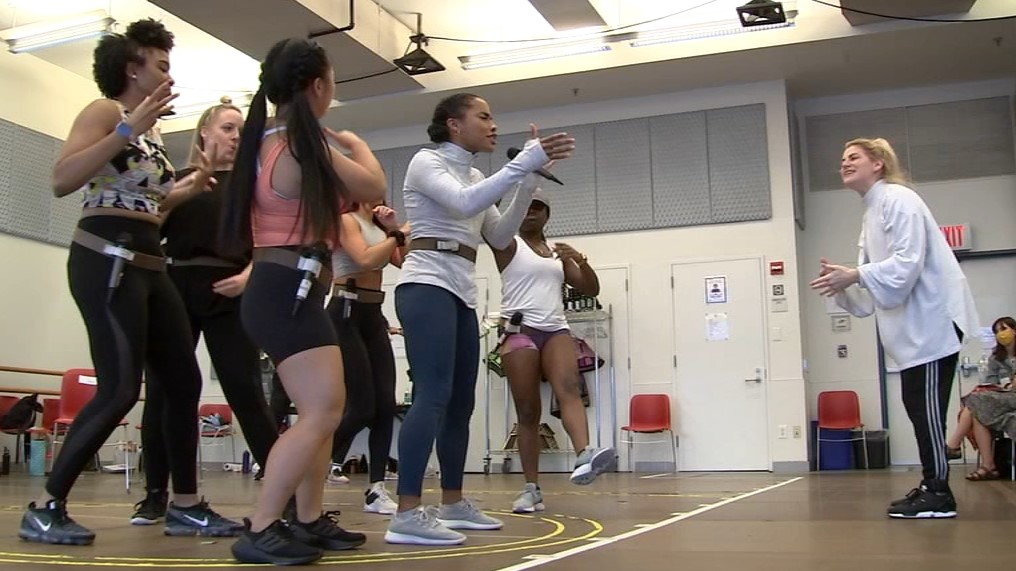 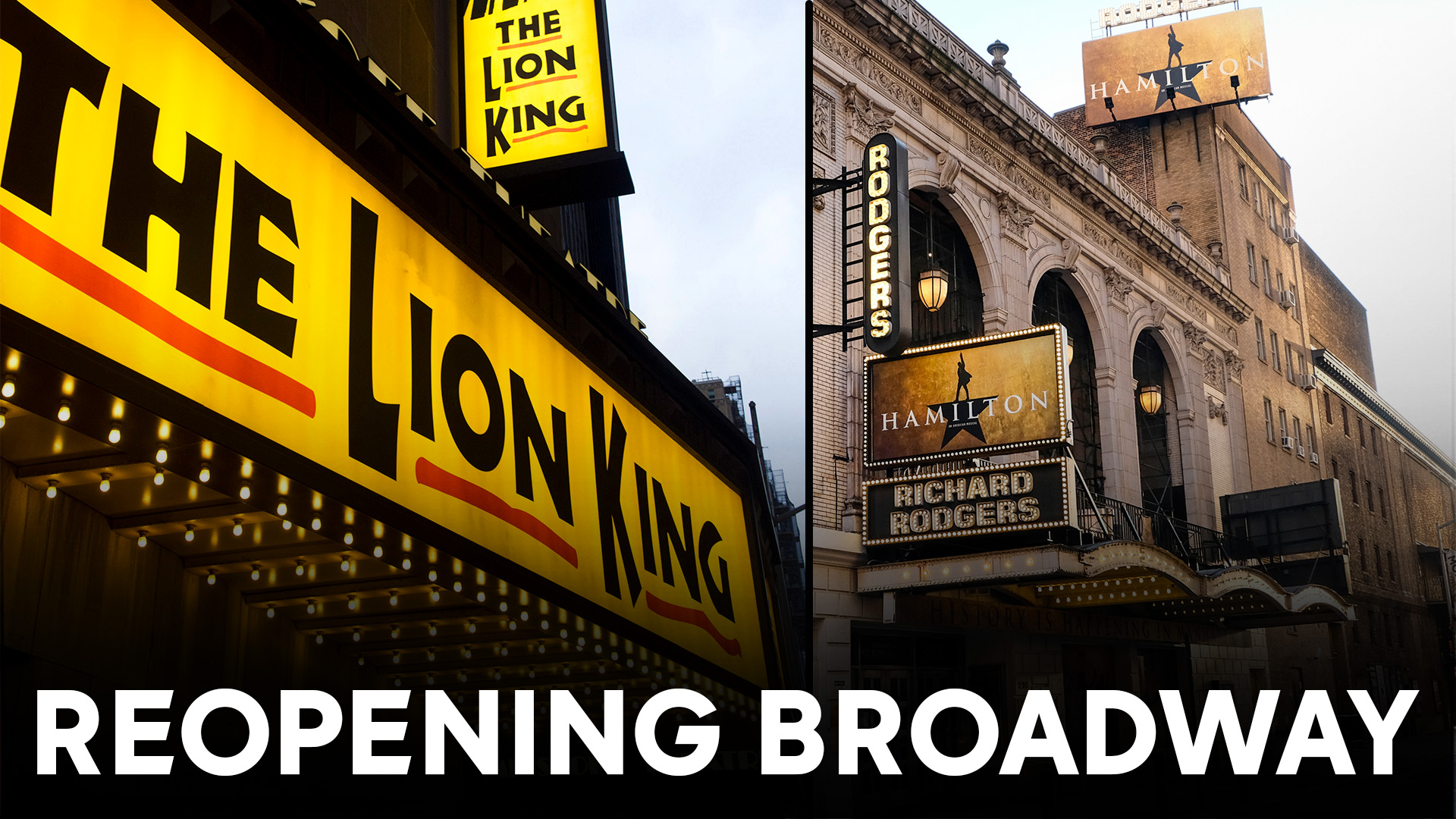