Darla Miles is live in Kips Bay with the latest details.

Troy Ave, whose real name is Roland Collins, appeared in court in a wheelchair on Monday evening, pleading not guilty to attempted murder charges.

Meanwhile, three guns have been found stashed in the minivan used to transport Troy Ave to the hospital after he was shot.

Detectives now have ballistic evidence that one of those guns -- a Kel Tech .09-mm -- was used in the fatal Irving Plaza shooting during a hip-hop concert that was to feature artist T.I.

Police say the gun has been matched to as many six bullets recovered at the scene, and they will do more tests on the gun, including a DNA test, to determine who was handling it.

The two others guns found in the vehicle, all stashed in a secret compartment inside the center console, will be tested for links to any other shootings.

The gunfire erupted Wednesday night in a green room at the venue. One of Collins' bodyguards, Ronald McPhatter, was killed. Three other people, including Collins, were wounded.

Attorney Scott E. Leemon says Collins did not shoot McPhatter or himself and that McPhatter "died a hero" trying to protect Collins.

There were nearly 1,000 people in the venue when the shooting began.

Police say one of the victims, 34-year-old Christopher Vinson, was shot in the chest on the venue's ground level after a bullet traveled through the floor. Another bystander, 26-year-old Maggie Heckstall, was shot in the leg.

Leemon said his client is the real victim.

"He was shot," he said. "He didn't shoot himself, nor his bodyguard/longtime friend who died a hero. The video released by NYPD is only a small sampling. The portion released was selective. What happened before? After? Outside of the frame of that one camera view?" 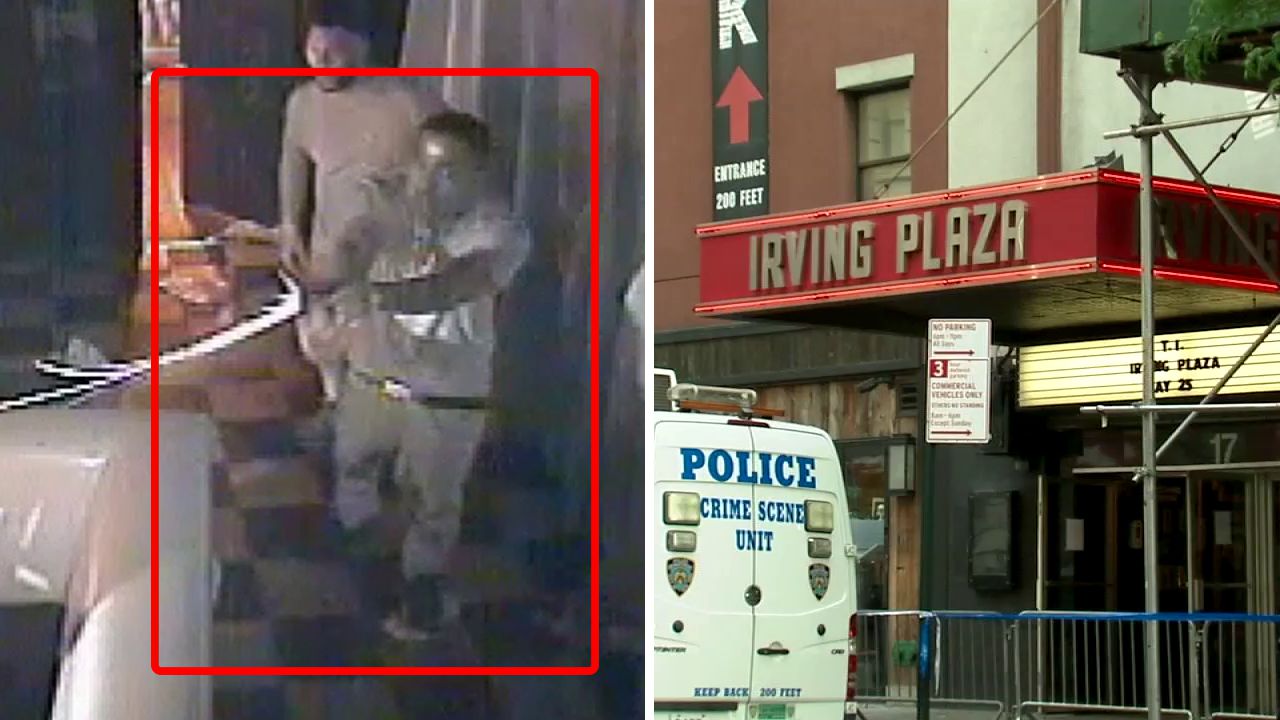 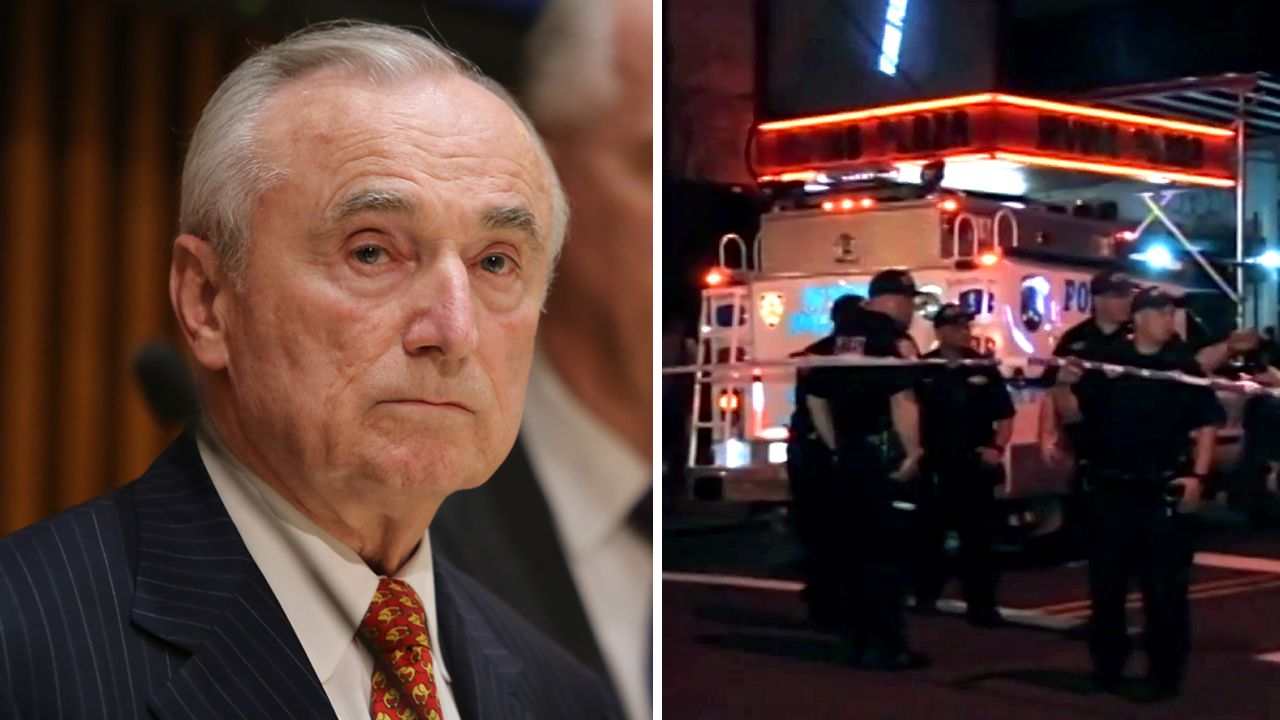 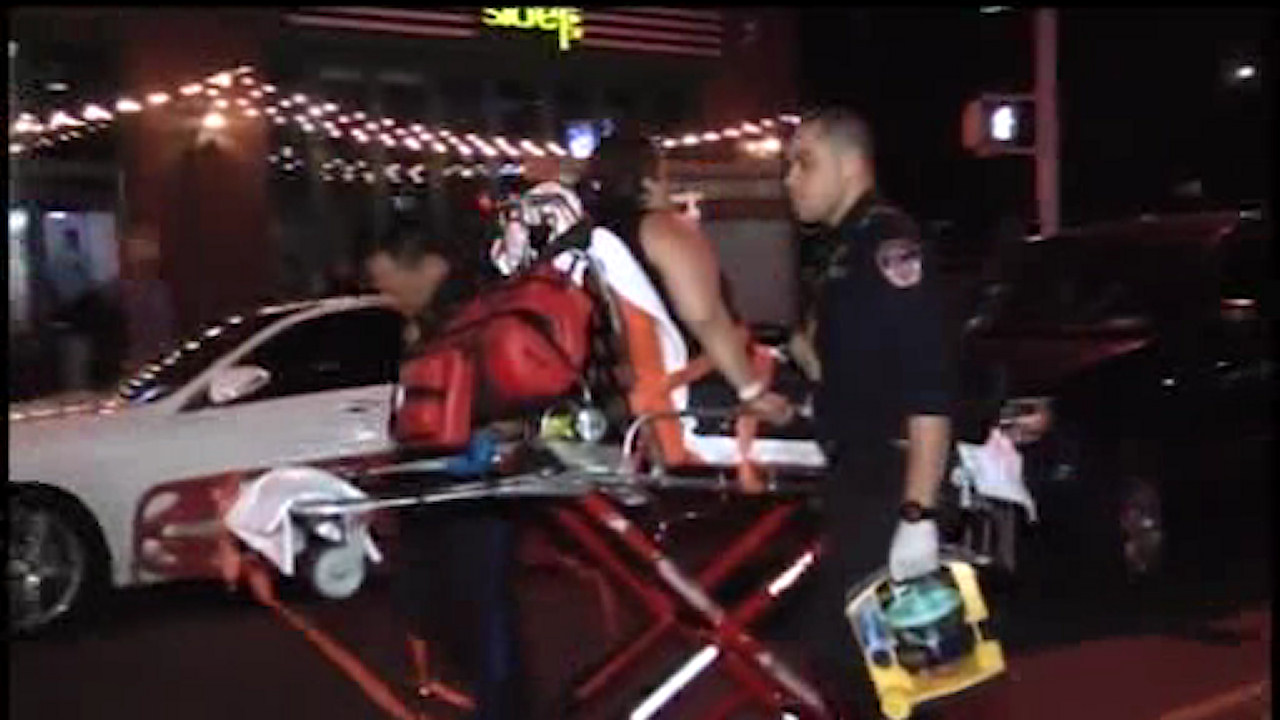