Body found of Nebraska woman who disappeared after Tinder date 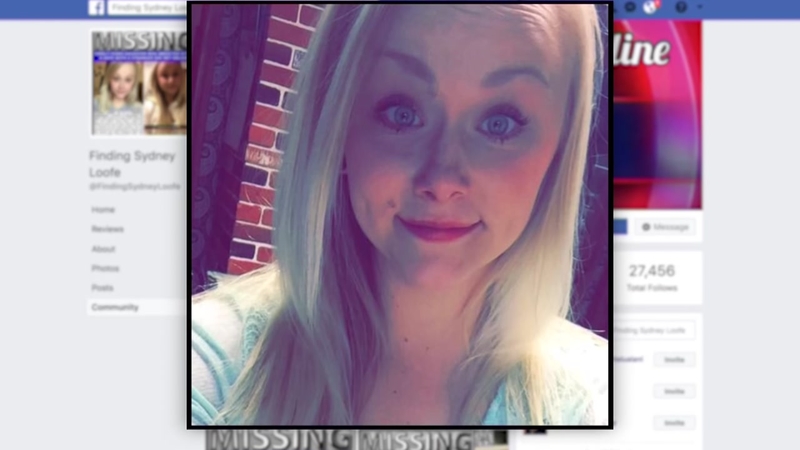 Body found of woman who disappeared after Tinder date

LINCOLN, Nebraska -- The body of a 24-year-old woman who went missing three weeks ago after going on a Tinder date has been found.

Sydney Loofe's family confirms she is dead. Her body was discovered in a rural area of Nebraska.

Loofe vanished last month after going on a Tinder date with Bailey Boswell, who is now in police custody on unrelated charges.

Boswell's roommate, Aubrey Trail, is also considered a person of interest and is in custody.

Last week, before they were arrested in Missouri, Boswell and Trail posted several videos on social media, with Boswell confirming she was with Loofe on the last night she was seen.

"I went to take her home, and she asked me to drop her off at her friend's house, so I did so," Boswell said.

Boswell and Trail say they're innocent and are being unfairly targeted by authorities.

Lincoln police say they believe there is evidence of foul play.