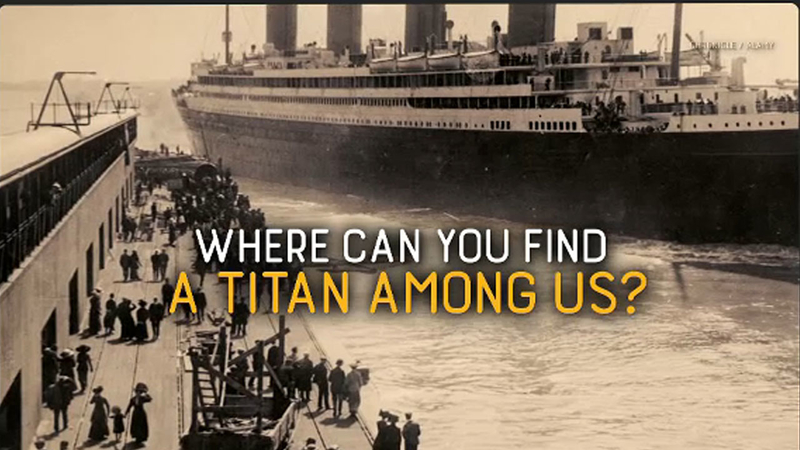 While the ship is forgotten below the Atlantic, there are reminders all over NYC.

Pier 54, once known as the Cunard White Star Pier, is where roughly 700 survivors arrived in New York after being rescued by the RMS Carpathia.

The William T. Stead Memorial, set into a wall in Central Park, honors the British journalist for which it's named.

While heroically helping others escape, Stead was among the 1,500 who perished.

The Titanic Memorial Park at Fulton and Pearl streets is the best known Titanic memorial in NYC.

The lighthouse statue originally stood above the Seamen's Church Institute before being moved to the South Street Seaport Museum.

It has the ship's final coordinates imprinted on a bronze plaque and stands as a 60-foot monument.