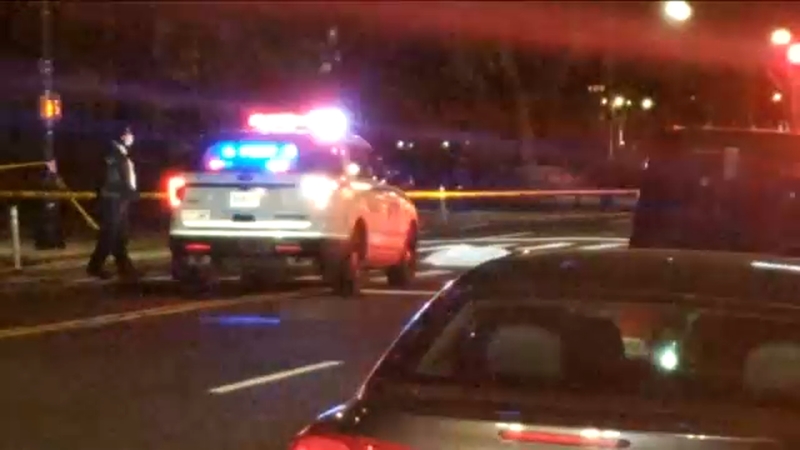 UPPER WEST SIDE, Manhattan (WABC) -- A man was fatally struck on Manhattan's Upper West Side after he apparently laid down in the street

The driver said they were not immediately aware that someone had been hit and kept driving with the body stuck under the car for a short period, until around 65th Street.

The 28-year-old driver of the 1998 Lexus sedan eventually realized and returned to the scene to speak with police.

Further investigation by the NYPD Highway District's Collision Investigation Squad found that the pedestrian walked into the roadway from the west curb and laid down in the left travel lane.

The man who was hit died from his injuries.

No charges have been filed against the driver.

With a wave of attacks on Asian Americans on the rise, one local organization is sounding the alarm against hate.