"When a loved one is lost and doesn't come home the result of being struck by a vehicle, it's no less tragic than losing a loved one to gunfire or any other type violence," said Chief Thomas Chan with the NYPD Deptartment of Transportation.

The public awareness campaign includes two educational videos. One video includes the testimonials of two parents who have lost their children by drivers at left turn signals, and the other promotional video is a tutorial for drivers on how to safely make a left turn.

The Department of Transportation has made infrastructure improvements as well as increased the number of left turn signals throughout the city. Low plastic bollards and wedges that resemble speed bumps have been installed at 330 intersections around the city to force drivers to slow down to make a hard left turn, instead of sweeping through the intersection.

Raul Ampuero lost his 9-year-old son Giovanni by a driver who sped through the intersection of Northern Boulevard and 70th St. last April in Jackson Heights, Queens.

"He was walking with his mom, just holding her hands getting an ice cream. And he had the benefit of walking, and the car turn to the left. He didn't see them. He killed my son. It was a horrible and terrible accident," Ampuero said.

He says his mission is to help the NYPD on the dangers of left turns, so his son didn't die in vain.

"Please, slow down. I don't want to have another Giovanni in the cemetery," he said. 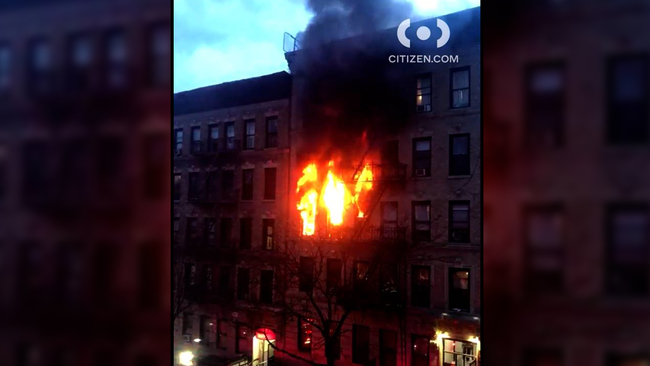