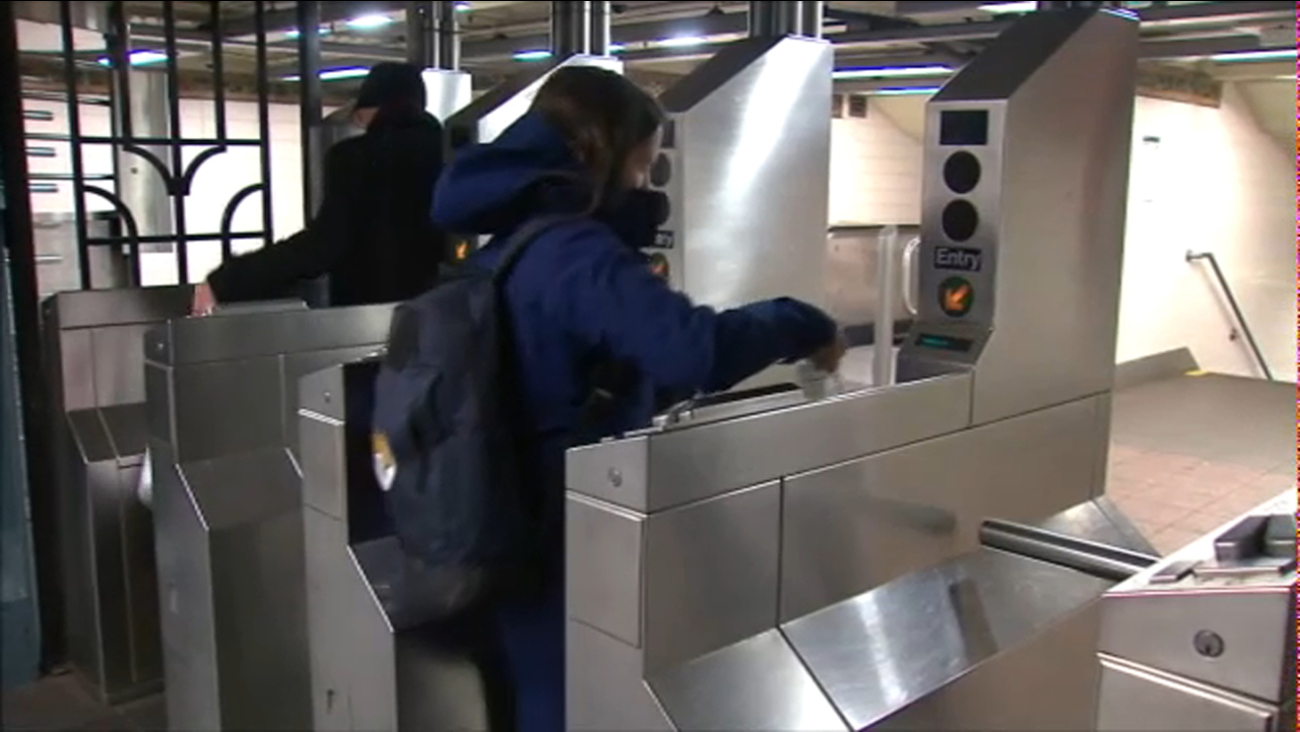 Representatives of the progressive grassroots organization "Fix the Subway Coalition" were rallying in Brooklyn.

The protesters want Governor Andrew Cuomo to create a better funding plan to fix the subway system in the next state budget.

Hearings are being held across the city throughout early December.

The MTA has laid out two options, the first of which would keep the base fare for subway and bus rides at $2.75 but would more sharply increase weekly and monthly passes.


The MTA says the extra money is needed to keep the system running adequately.

The MTA is in serious financial deficit, and officials say that even with a 4 percent fare and toll hikes for 2019 and 2021, the agency is forecasting nearly a $1 billion budget gap by 2022.