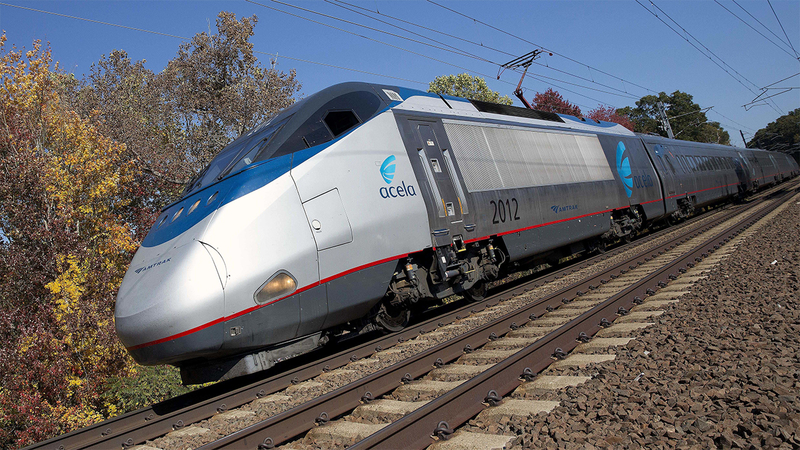 NEW YORK (WABC) -- New Yorkers are about to have a quicker trip to the nation's capital.

However, Amtrak said it could expand the service in the future.

The railroad expects to add nonstop service between New York and Boston once its new Acela trains launch in 2021.