2 men charged with murder of Queens rapper in 2015 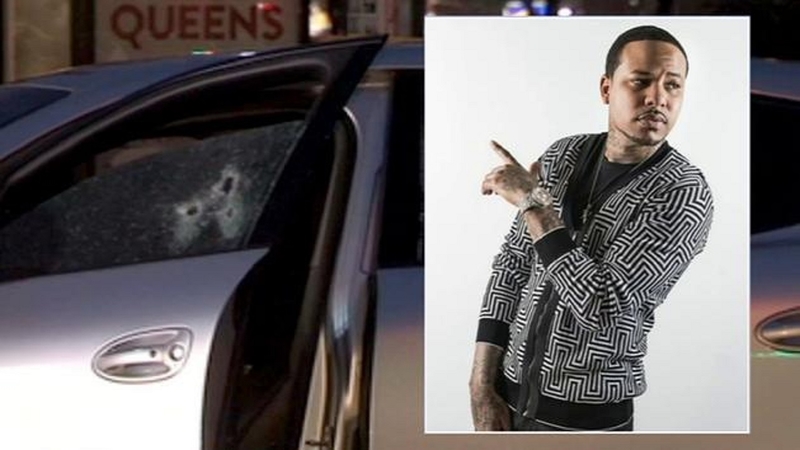 2 men charged with murder of Queens rapper in 2015

BRIARWOOD, Queens -- Two men from Long Island have been charged with the murder of rapper Lionel Pickens and the wounding of his friend in 2015.

Jamar Hill, 26 of Valley Stream and Quincy Homere, 32 of Baldwin are awaiting arraignment in Queens Supreme Court on a five-count indictment, charging them with one-count each of second-degree murder, second-degree attempted murder, first-degree assault and two counts of second-degree criminal possession of a weapon. If convicted, they each face up to 25 years to life in prison.

The two men were in custody on unrelated crimes.

Hill and Homere reportedly followed Pickens from a nightclub in Brooklyn home to Queens according to District Attorney Richard Brown. A weapon was then fired into Pickens' Porsche. Pickens, and his friend, Antar Alziadi, were both struck multiple times.