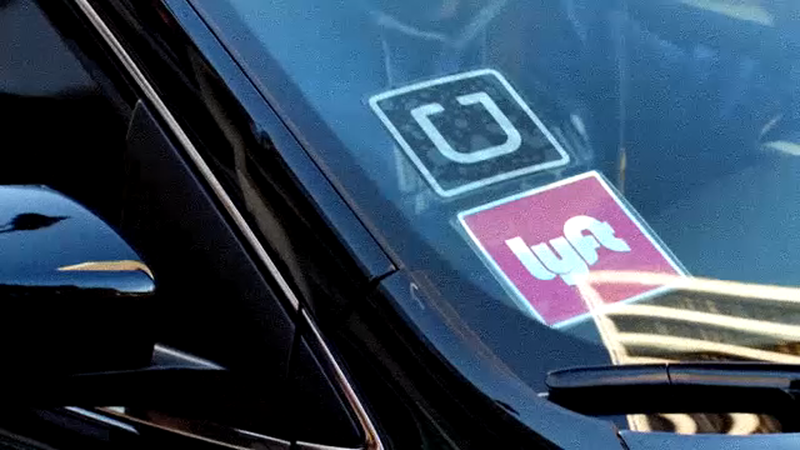 The drivers say Uber and Lyft are keeping drivers from working, and they also claim the city is not doing its part to stand up for drivers.

"Drivers are mad and with good reason," Independent Drivers Guild executive director Brendan Sexton said. "Uber and Lyft are gaming New York City's rules at the expense of thousands of low income drivers, and the city has failed to stop them. Because of the city's inaction, thousands of families across New York City are struggling to make ends meet."

The Guild called for the city to pass a Drivers' Bill of Rights, which specifically included blocking apps from trying to get around the pay rules.

"If the city is too weak to stop the apps from cheating on their rules, we are demanding new emergency rules setting an industry-wide minimum rate with no utilization factor," Sexton said. "We are also demanding the city enact the Drivers' Bill of Rights, which includes putting a limit on app company fees deducted from each fare and allowing drivers to make extra income from rooftop advertising."

The protest was held outside the Uber, Lyft and New York City Taxi and Limousine Commission offices in Long Island City.