ByJULIET WILLIAMS and PAUL ELIAS via

Updates from the studio on the situation.

MERCED, Calif. -- A Northern California sheriff said Wednesday that a college student suspected of stabbing four people before he was shot and killed by police has been tentatively identified, but his name is not being released because authorities have not been able to reach his family.

The weapon used in the stabbings on the University of California, Merced campus was a hunting knife between 8 and 10 inches long, Merced County Sheriff Vern Warnke said during a news conference.

Two people were injured inside a classroom, and the assailant attacked and hurt two others after fleeing the room, Campus Police Chief Albert Vasquez said.

Two campus police officers saw the suspect outside and shot him as he turned toward them, Vasquez said. The student was a California resident living in an on-campus dorm, the police chief said.

Two of the victims were taken by helicopter to nearby hospitals, and all the injured were expected to survive, authorities said.

Campus officials reported earlier in the day that five people were stabbed.

All the victims were conscious when paramedics reached them, Assistant Vice Chancellor Patti Waid said. The two victims who were airlifted were brought to hospitals in Modesto, but their conditions were not immediately known. The three others had injuries that were minor enough that they could be treated on campus, Waid said.

Campus officials said the assailant was a student, but they had not confirmed his identity or provided a motive for the attack. Officials said they were still working out a timeline of events leading up to the stabbings, and it wasn't clear how the attack played out.

University senior Phil Coba, a student government representative, said numerous students told him that the stabbings started inside a classroom and continued outside before campus police shot and killed the attacker.

Lensy Maravilla, 19, a first-year student, said she was in a biology class on the second floor of the same building, when a female student ran in.

Maravilla said the student "was crying hysterically and came in and said that she had seen somebody get stabbed, or slashed, in the throat and she ran."

Maravilla did not have other details, but she said that shortly afterward someone came in the class and said classes were canceled.

Student Itzel Franco, 18, said half of her dorm remains evacuated because it is close to the site of where the assailant was shot. She said it happened in an area known as the "passing bridge."

Authorities have not confirmed those accounts and have said the attack occurred outside a building as students went in to class shortly after 8 a.m.

Student Alex Lopez was heading to class when he realized something was wrong on campus. "I was listening to a podcast, and there was a break in talking, and I just hear a gunshot," he said.

He said police and first responders flooded the scene.

"You see this stuff all over the news and stuff, and you see it happen to all these other schools," but you don't expect it to happen at your school, said Lopez, 21.

The university about 120 miles south of Sacramento in the farm-rich San Joaquin Valley was locked down for about an hour and a half after the stabbings. The lockdown was lifted, but classes were canceled and entrances to the campus were blocked off.

Campus officials said the university, which has about 6,000 students, also would be closed Thursday and urged the community to seek counseling services that were available.

The campus in the city of Merced opened a decade ago and is the newest one in the University of California system.

It was erected in the state's farm belt in response to the burgeoning enrollment in the nine other University of California campuses. Regents also felt the mainly agricultural region was unrepresented by higher education. 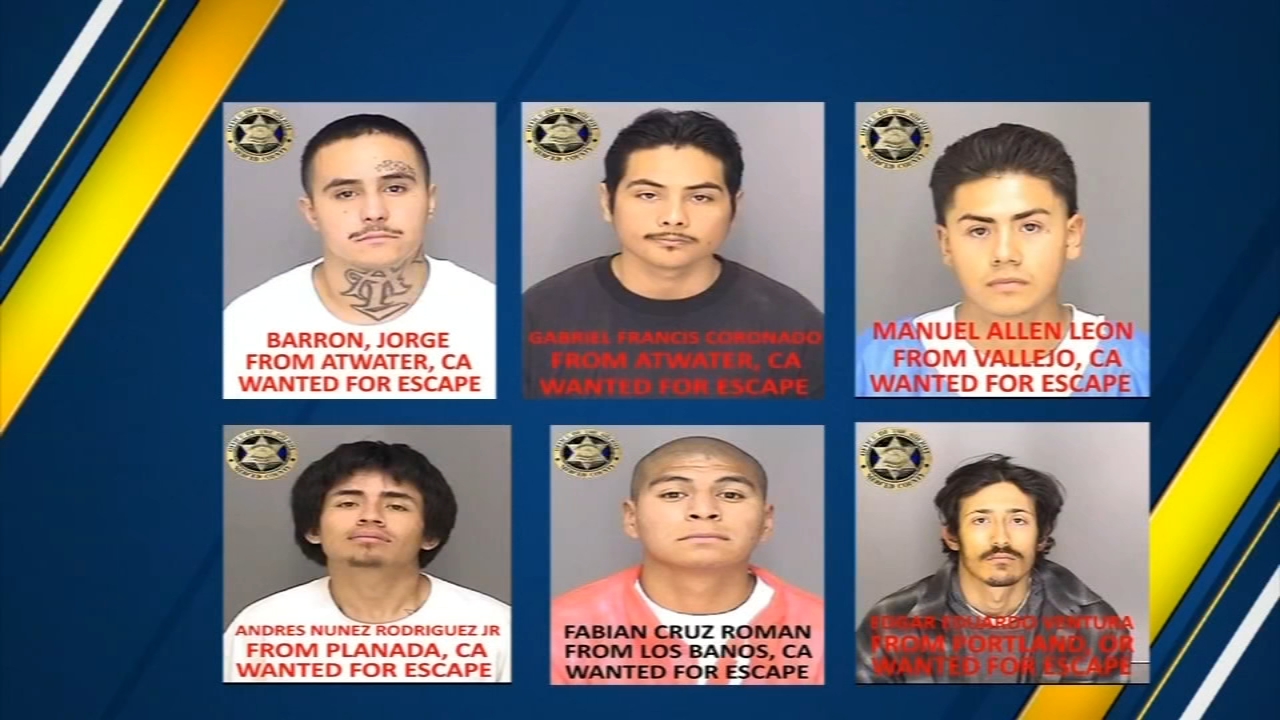 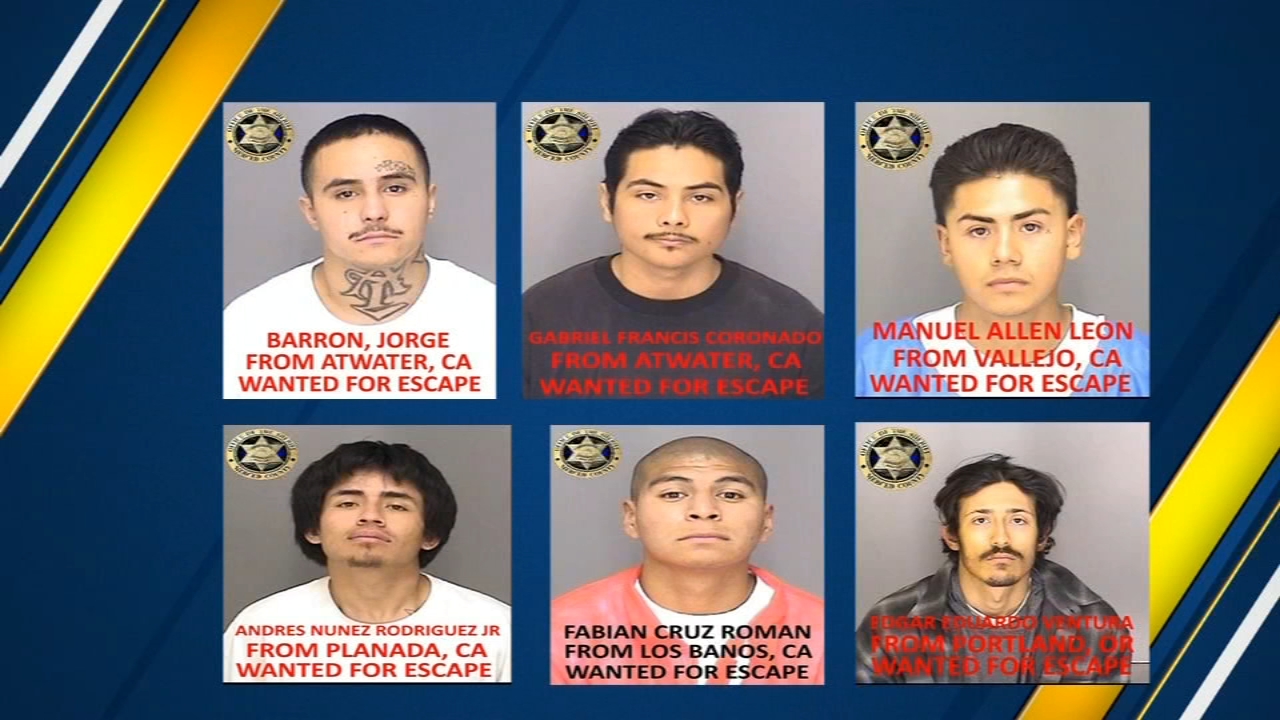 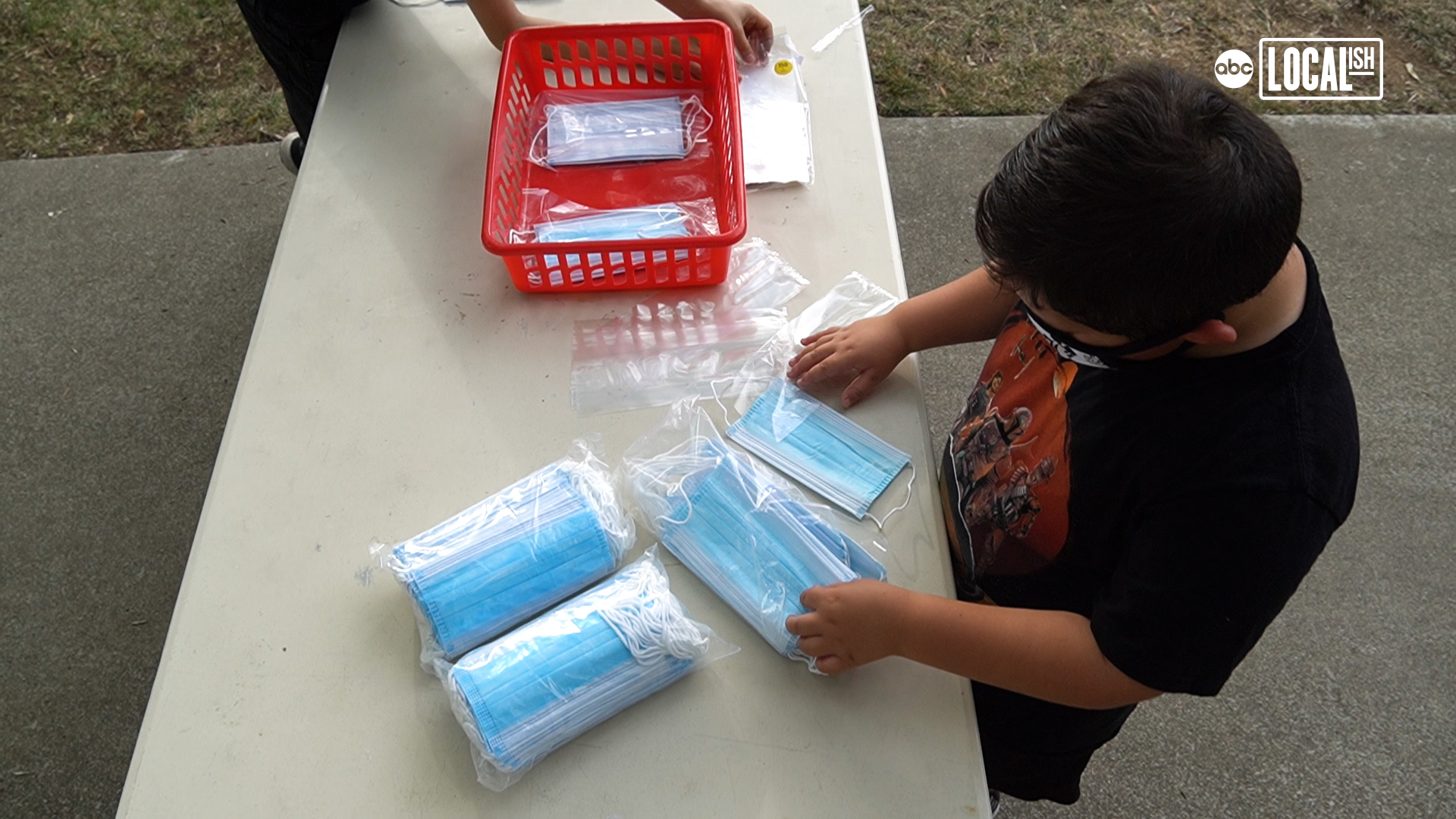