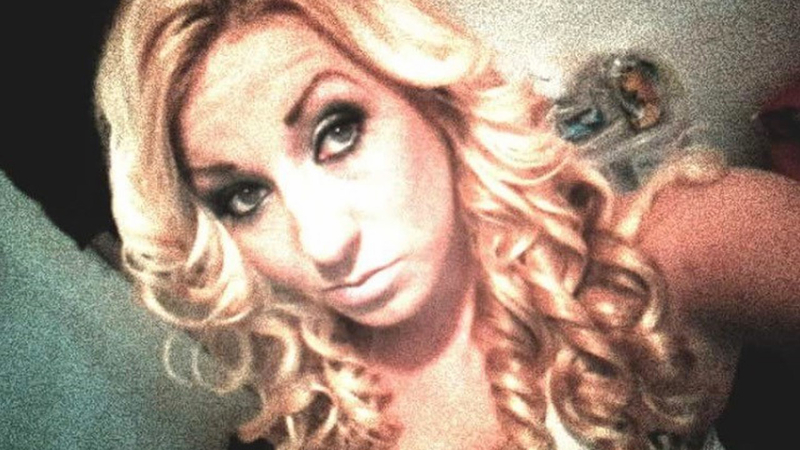 FORT GREENE, Brooklyn (WABC) -- More than a year after a 26-year-old mother was found murdered execution-style in a Brooklyn apartment complex, The Brooklyn North Homicide Squad said it is no closer to catching her killer.

Detective Thomas Handley said Coral O'Brien was found shot multiple times and lying in the fetal position in the stairwell at 56 North Oxford Walk, a public housing complex known as the Whitman Houses around 11 p.m. on Wednesday, July 20, 2016.

Handley said despite what would have been several loud gunshots, no one initially called 911.

Officers received a single 911 call when a woman found O'Brien's body in the stairwell nearly an hour later.

Initially, detectives had no idea who O'Brien was. They said she was discovered without any identification.

O'Brien's roommate, Heather, who asked that we use only her first name, saw an alert from police seeking information and called them to identify her body.

"When I saw her tattoos and I realized it was her, I couldn't believe it," Heather said.

Heather told 7 On Your Side Investigates O'Brien had borrowed her phone the evening she died to call a man, who she said goes by LaLa.

7 On Your Side Investigates found his real name is Lahriek Crump, a man previously convicted for distributing narcotics.

O'Brien had been struggling with addiction and had recently reached out to family in Texas saying she was ready to get help and get clean.

Heather said O'Brien left with Lahriek shortly after the phone call but did not say where she was going.

It was the last time Heather saw O'Brien alive.

Over the phone, Crump denied any involvement in O'Brien's death.

"I'm not talking to you about anything like that. It's a sad thing, but I'm not that type of person," Crump said.

Crump wouldn't provide any details about his time with O'Brien the day of her death and told 7 On Your Side Investigates to call his lawyer, who declined comment.

Police have not named Crump as a suspect in their investigation. They also declined comment about who they have interviewed or who they would like to interview as part of the investigation.

"It just kind of eats at you," Detective Handley said about the ongoing investigation into O'Brien's death. "Somebody knows something."

Handley said he has many theories about what happened to O'Brien but not enough details to make an arrest.

O'Brien leaves behind two young children who are staying with family in Texas.