Disturbing revelations about on-air gunman; husband of victim speaks out

Bill Ritter has the story.

MONETA, Va. (WABC) -- There are more disturbing revelations about Vester Flanagan, the former news reporter who killed two of his former colleagues live on TV in Virginia.

Meanwhile, for the first time, we hear from the husband of Vicki Gardner, the tourism official who was being interviewed on TV when she too was shot.

Now her husband tells ABC News that the gunman tried to shoot her several times, but the gun jammed.

"He waited until they were live on air, so he knew what he was doing. Pretty deranged fella," said Tim Gardner, shooting victim's husband.

Tim Gardner was speaking about his wife Vicki telling him Thursday, after she awoke from a medically induced coma, that she saw Alison Parker and Adam Ward get shot and killed, and then she was shot.

The gunman stood over her and tried to fire.

"He shot three times at my wife, she was trying to dodge them, he missed twice. And then she dove to the ground, curled up into a ball, and that's when he shot her in the back," Tim Gardner said.

Vicki Gardner then got up and walked to an ambulance with a bullet in her body.

Meanwhile, the folks in the grieving City of Roanoke made a pilgrimage to the station where Alison Parker and Adam Ward worked, paying respects to not just familiar faces in their living rooms, but to their neighbors.

Vester Flanagan used a fake name on air, and there's evidence he was prepared to live a fake life after he murdered Alison Parker and Adam Ward.

Cops now revealing they found in his getaway car a wig, sun glasses, a shawl, black hat and three additional license plates, in addition to a Glock pistol and five magazines of ammo.

Victim Adam Ward was the cameraman and under orders from management was rolling video at the station when Flanagan was fired.

Meanwhile, the co-workers of the victims, Thursday morning sharing their collective grief with viewers, and sharing something we didn't know.

They and police were worried that Flanagan was coming for them after the murders. 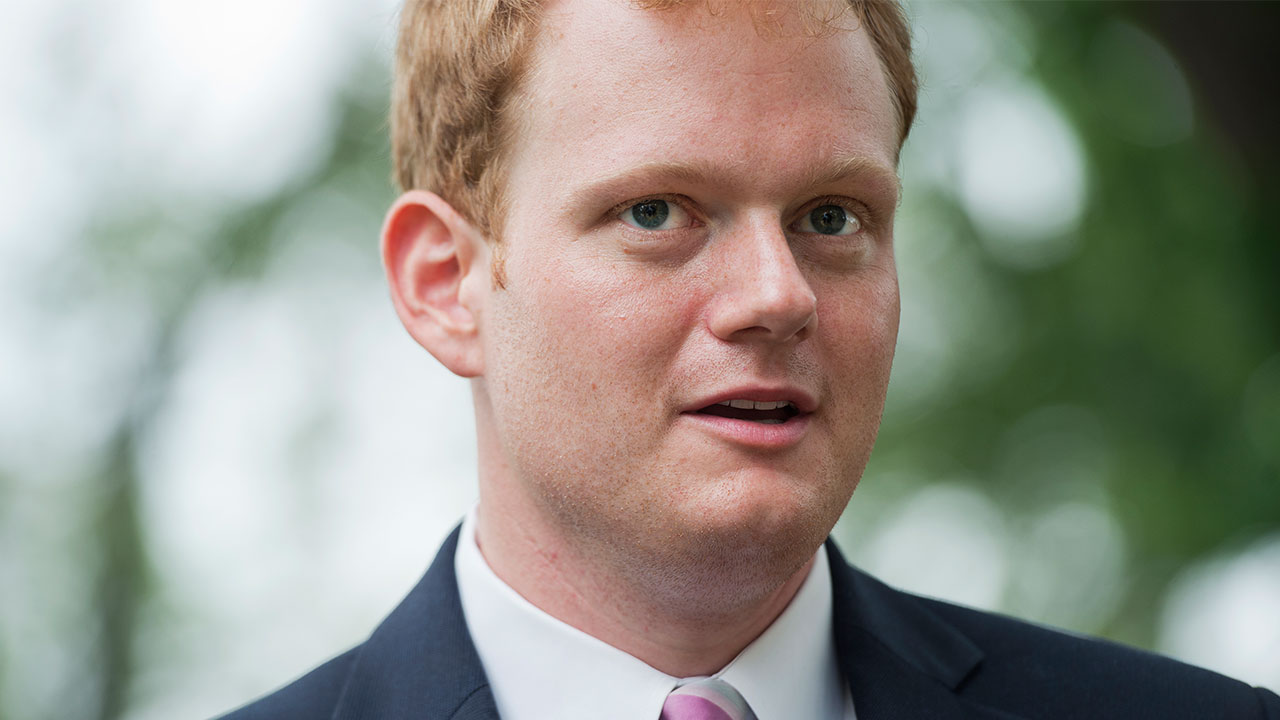 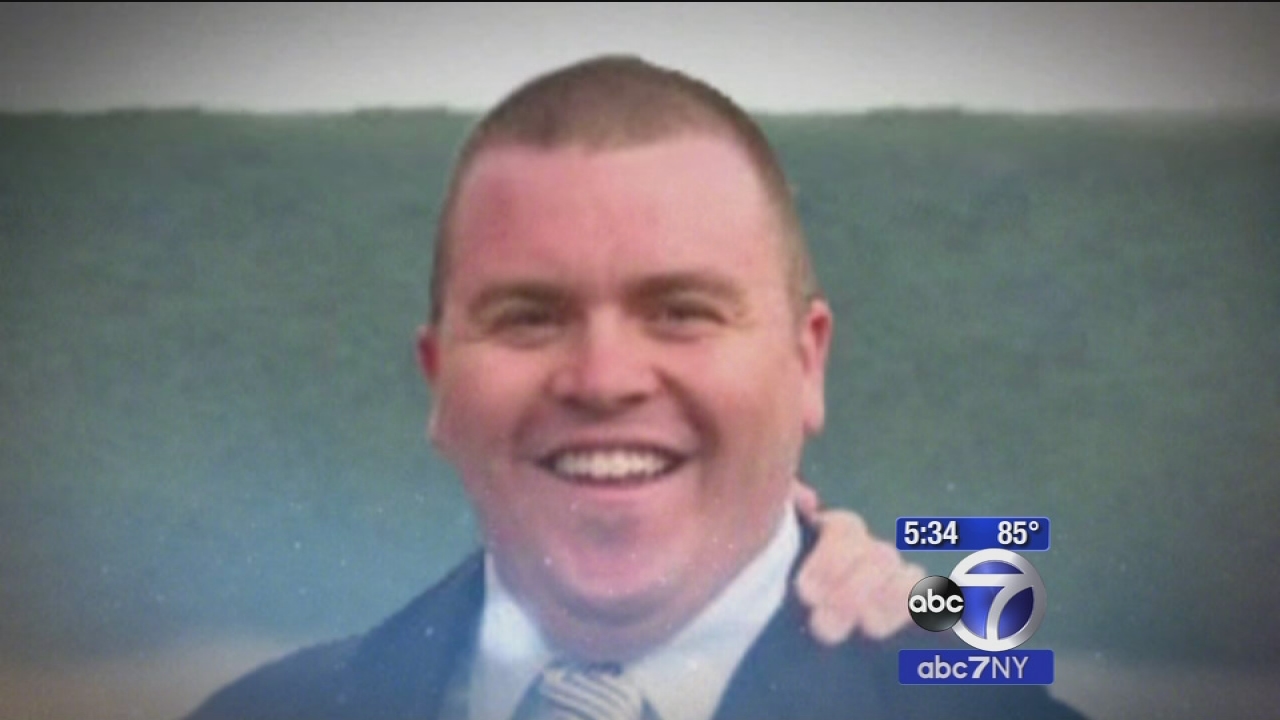