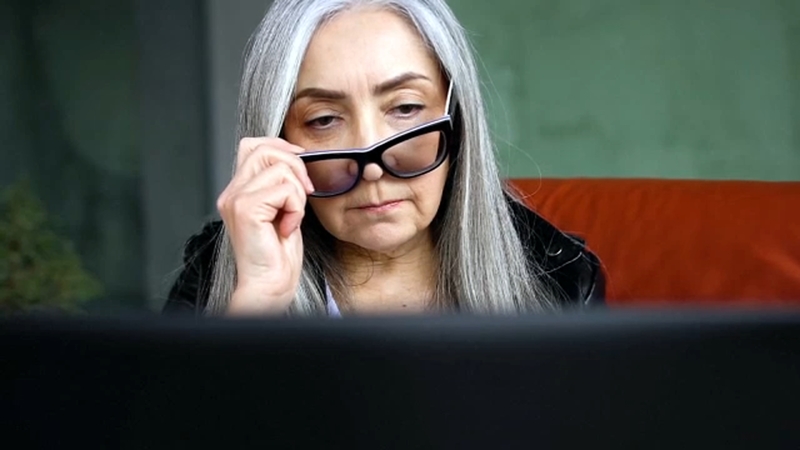 A new prescription eye drop could make reading glasses a thing of the past, which would be a game-changer for 128 million Americans.

It's hard to imagine a world without glasses, as almost a third of us have trouble focusing on close objects due to age-related vision loss.

But the makers of Vuity, a new FDA-approved prescription treatment, said using their eye drops may help certain people temporarily ditch the specs.

Millions of Americans are affected by a common condition known as presbyopia, which is an age-related loss in the ability to focus on nearby objects.

"It's not something that we can stave off. It is an inevitability of the aging process and it happens to everybody eventually," said Dr. Christopher Starr, an ophthalmologist with Weill Cornell Medicine.

Vuity does not impair distance vision, but according to the makers, clinical trials showed that a single drop in each eye once daily began to work in about 15 minutes and improved close-range vision for up to six hours.

Intermediate vision used for computer work was improved for up to 10 hours.

While the studies suggest the drops may be better for those with mild to moderate cases, a 30 day supply can cost you around $80.