A 17-year-old boy died in New Jersey after a fast-moving fire raced through his family's home.

Monmouth County prosecutors say the fire in Neptune broke out late Tuesday at a time when the home had no electricity, and it is believed candles were being used.

Firefighters quickly arrived on scene and tried to rescue the teen, but heavy flames prevented the rescue. His body was found after the blaze had been extinguished.

Two other people in the home were able to safely escape, and a firefighter was treated for an undisclosed minor injury.

In Howell, a huge tree fell and split a home in two on Georgia Tavern Road. Luckily, everyone got out safely.
EMBED More News Videos

CeFaan Kim has the latest on the storm damage in New Jersey.

Such incidents led to more than 200,000 people being left without power across the state, and tens of thousands more without electricity across the Tri-State.

Some area streets were reported to be impassable due to downed trees, and many vehicles became stuck in flooded roadways.

New Jersey Governor Phil Murphy said the restoration of power may take up to several days for some customers.

Murphy toured the damaged areas Tuesday, saying PSEG and JCP&L are sending reinforcements from as far away as Canada.

"They are bringing in I think they said 800 out of state line men and women," said Murphy. "PSEG is bringing in 500 more."

In New York City, there was significant flooding on highways and local streets. Some of the hardest-hit areas were in Brooklyn and Queens and on Long Island, including parts of the Long Island Expressway and Francis Lewis Boulevard.

Flash flooding in Valley Stream caught people off guard, and several drivers were stranded and had to walk to higher ground.
EMBED More News Videos

Candace McCowan reports on the flashing flooding that affected drivers in Long Island.

More than a dozen cars were flooded in one part of Brooklyn when rain left streets submerged. Crews from the DEP were sent to clear catch basins to help alleviate some of the flooding.

The heavy rain also resulted in water pouring onto subway platforms in Brooklyn. 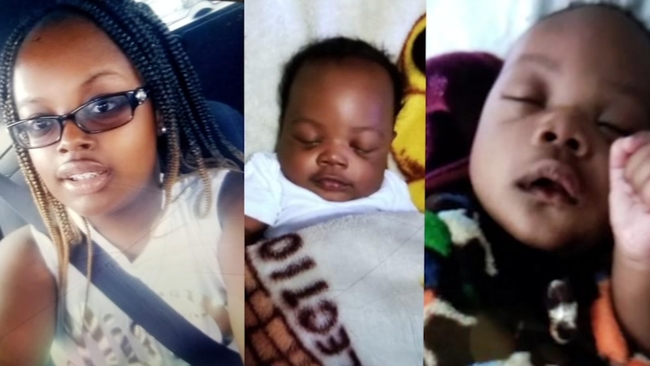