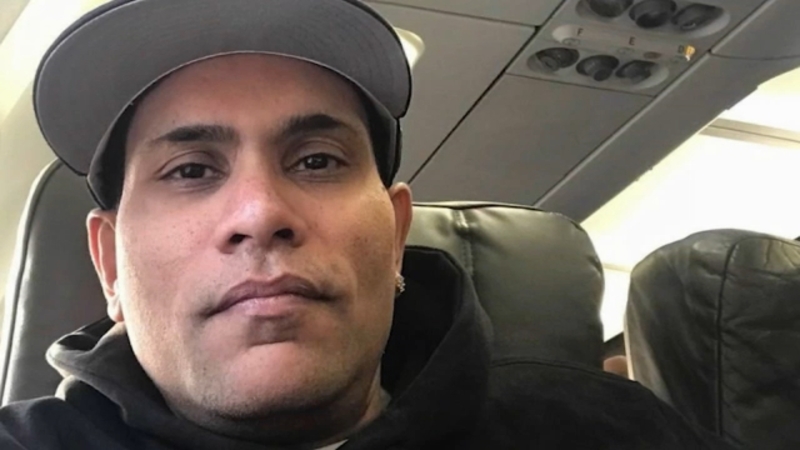 WEST HEMPSTEAD, Nassau County (WABC) -- Funeral services have been planned for a Long Island Stop & Shop manager who was gunned down in his office on Tuesday.

The viewing for Ray Wishropp will be held on Tuesday, April 27 in New Hyde Park, and his funeral will be held Wednesday.

Wishropp was killed and two other workers injured during a shooting at a Stop & Shop on Cherry Valley Road in West Hempstead.
EMBED More News Videos

Lucy Yang has the latest on a deadly shooting at a Stop & Shop in West Hempstead on Tuesday.

Nassau County authorities say 31-year-old Gabriel Dewitt Wilson showed up for work Tuesday and went straight to an office on the second floor, shooting two workers with "a small handgun."

He then went to a second office where he shot and killed Wishropp.

The 49-year-old leaves behind seven kids.

Wilson was arrested and arraigned on one count of 2nd degree murder and four counts of attempted murder.
EMBED More News Videos

31-year-old Gabriel Dewitt Wilson, who authorities say has a history of mental illness, was arraigned this morning.

Stop & Shop will help pay for the funeral and says it's donated half a million dollars to launch a fund for those affected by the tragedy.