One of the last five northern white rhinoceros left in the world died.

The rhino female Nabire died on Monday in the Czech Zoological Garden in Dvur Kralove after a cyst in her body burst, according to the Associated Press.

The rhino was born on Nov. 15, 1983 at the zoo, an uncommon case of a species being born in captivity.

Premysl Rabas, the zoo's director, said the animals's death was "a hard loss to describe."

Now there are only four northern white rhinos remaining in the world. One of them is at the San Diego Zoo, and the other three are currently living at the Ol Pejeta Conservancy in Kenya.

The Czech zoo previously relocated four rhinos to Kenya in the hopes that their natural environment would encourage the animals to breed in 2009, but that plan failed.

Rhinoceros population across the world have been in decline for the past few decades as a result of poaching. Northern white rhino numbers dropped dramatically from more than 2,000 in 1960 to less than 15 by 1984, according to National Geographic. In-vitro fertilization breeding is one of the last hopes to continue the species, as three of the remaining white rhinos are elderly and wouldn't be able to carry a calf. 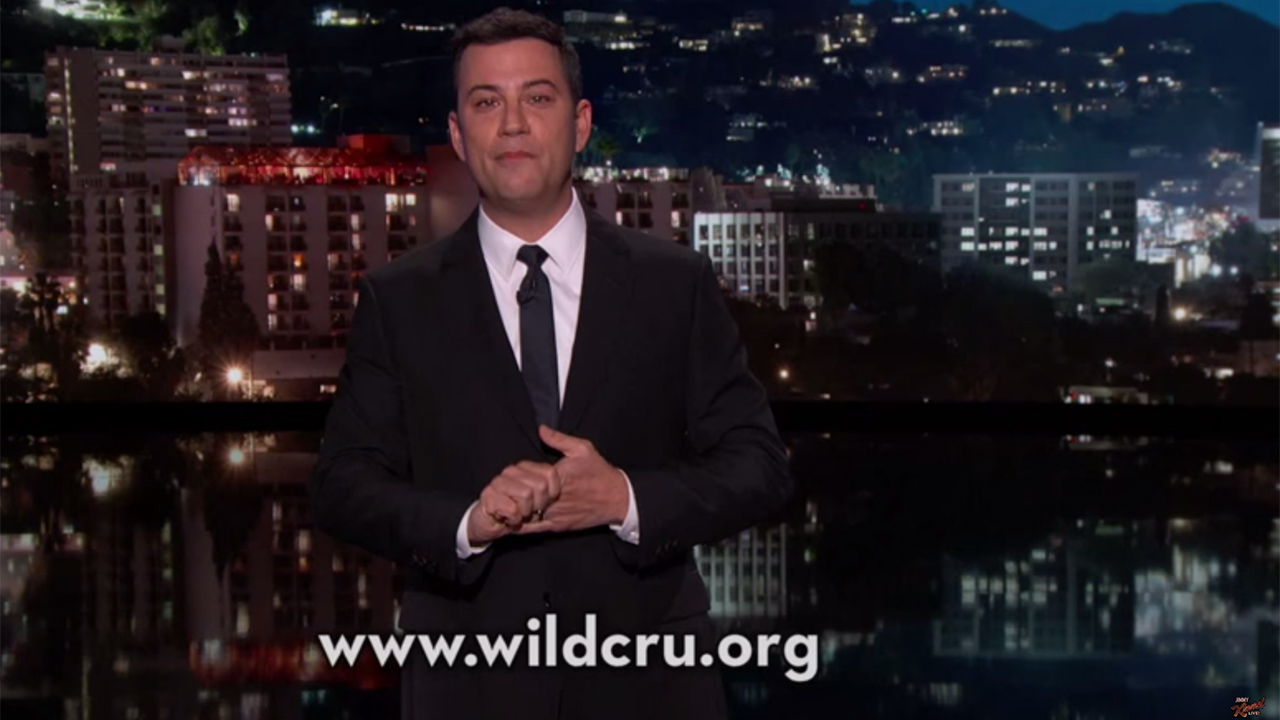 Jimmy Kimmel gets choked up while shaming Cecil the lion's killer