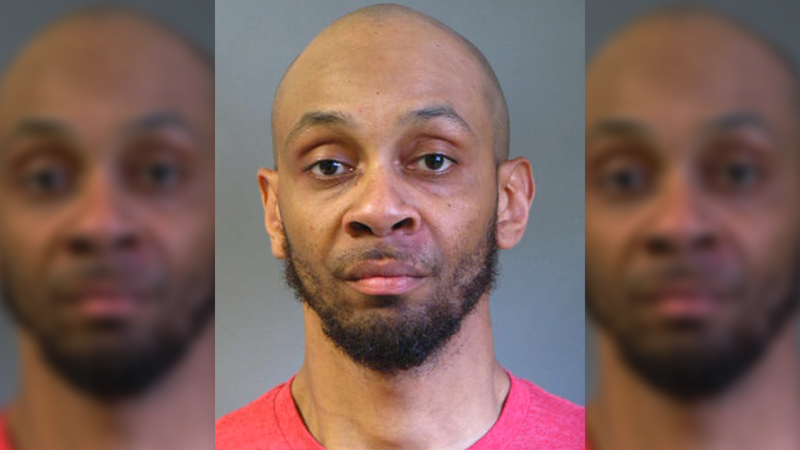 ROSLYN HEIGHTS, Long Island (WABC) -- A man was charged after police say a woman holding a "CALL 911" sign and her three children were found inside his car on Long Island Tuesday.

Officials said a witness called police around 1:30 p.m. after seeing the woman in the front passenger seat of a black 2005 Ford Taurus at the Mobil Gas Station on Glen Cove Road in Roslyn Heights.

Police said 36-year-old William Jamal Wilkinson, of Ridge, forced her and her three boys, two three-year-old twins with autism and a 13-year-old, into his car and refused to let them out. Police arrested him at the scene without incident.

Officials have not confirmed the circumstances leading up to the victims' imprisonment, but according to the police report, the adult victim was Wilkinson's girlfriend.

Wilkinson was arraigned Wednesday and is being held on $50,000.