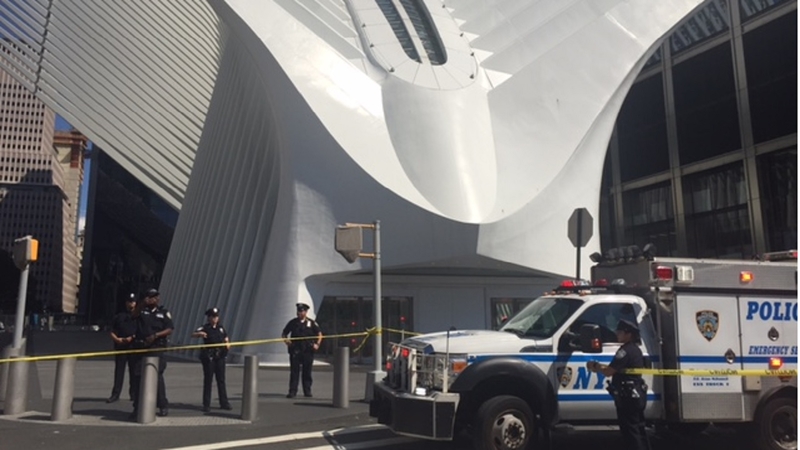 LOWER MANHATTAN, Manhattan (WABC) -- An all-clear was given after a suspicious item prompted PATH service into and out of the World Trade Center to be suspended and the evacuation of the Oculus.

People were allowed back inside Oculus a short time later.