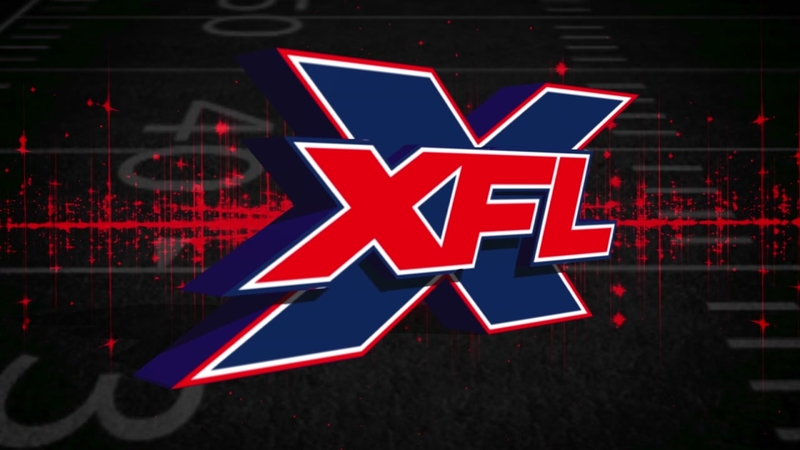 When the XFL kicks off on Feb. 8, the teams will be standing a lot closer than you're used to when watching the NFL and that won't be the only difference.

The XFL released a list of rules that will change football dramatically compared to the game we grew up with.


You can see the full list of rules here.

The Houston Roughnecks will play their inaugural game on Feb. 8. They will face the Los Angeles Wildcats at 5 p.m.