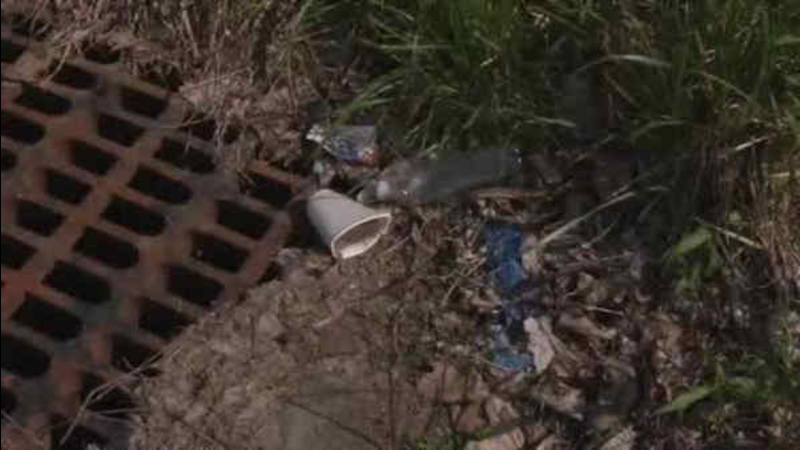 YORKTOWN (WABC) -- Mattresses, garbage bags and litter in general left on the side of the road has gotten so out of hand in one community that officials are now considering installing cameras to catch litterbugs.

Yorktown is a quiet, bucolic town that's mostly clean, except for some spots that officials blame on passing motorists who dump their trash out of windows. But Town Supervisor Michael Grace says a solution has been found.

"For all the litterbugs, we can have shutterbugs," he said.

Grace says the cameras could soon be set up in five problem areas, catching offenders in the act. Much like red light cameras, license plates will be photographed, and a fine of up to $500 wound find its way to offenders' doors.

"A chronic problem of littering streets that basically come off the parkways and into our towns," Grace said.

Wood Street is apparently one of those problem areas, and officials say they have to come to clean up trash every two weeks. And that is starting to cost the town money.

"They take a picture of your car, get your license plate," Grace said. "And if you're the registered owner, you're going to get a fine. And then maybe you can talk to the occupants who are in your car not to do it again."